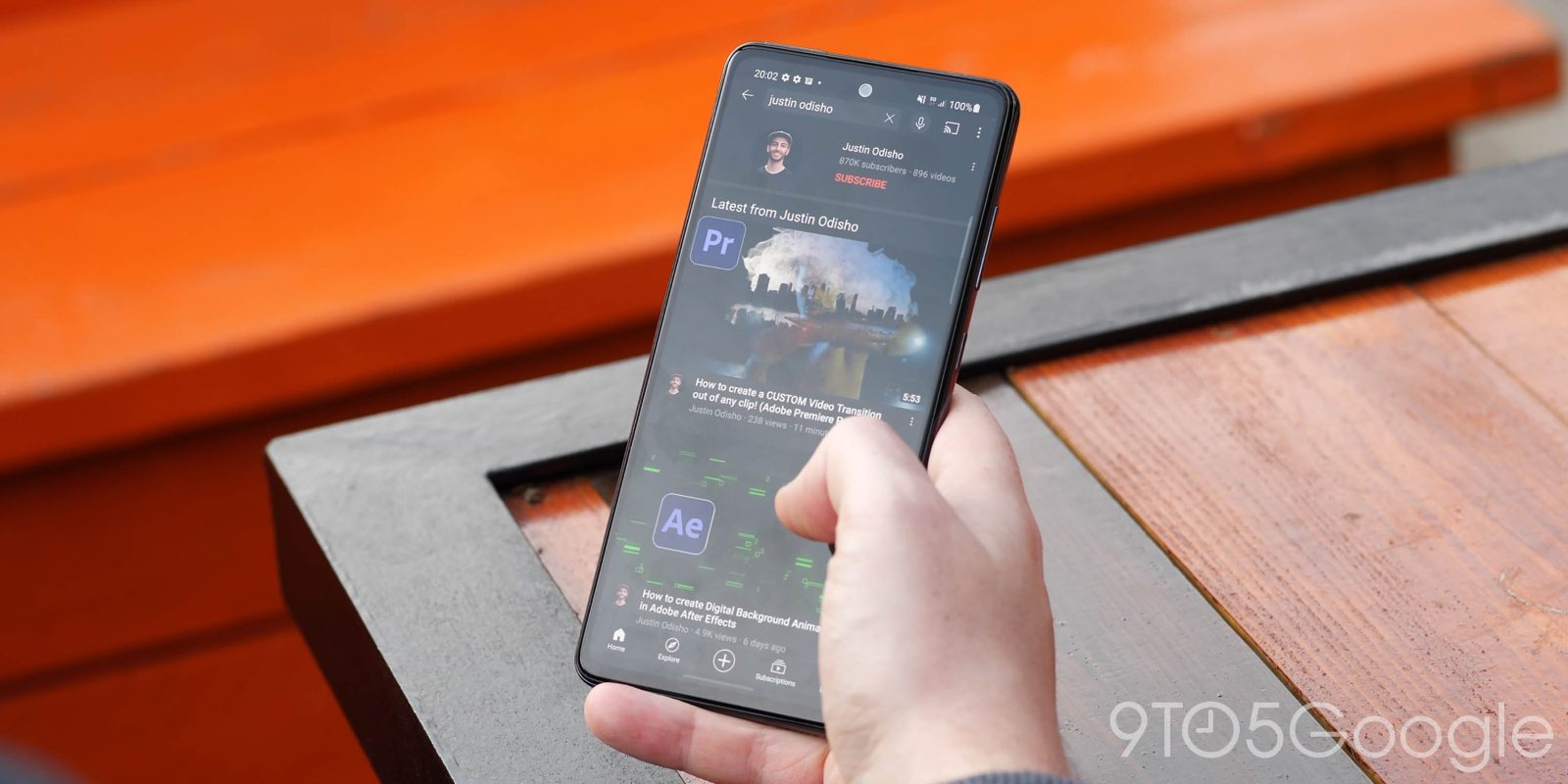 YouTube on desktop has long had the ability to share time-stamped links that let you send a YouTube video with a specific timecoded portion to your friends. However, that feature is a glaring omission on the mobile apps, but this latest feature now lets you share YouTube video chapters from your Android phone — provided the creator has added them.

This was originally spotted by Android Police, with a couple of steps needed to actually begin sharing. Unfortunately, just tapping the YouTube share button won’t offer the ability to select specific video chapters. Should a video include the timestamp tagged sections, you’ll see the chapter title on the playback progress bar. Tapping this will expand the pre-sectioned chapters out with timecodes for each portion and a share button allowing you to send it on using the Android system share sheet.

Naturally, for organized creators with chapters already present, this might be a neat way to share content from your mobile. However, you won’t be able to access this menu on your Android phone if the YouTube video you’re watching doesn’t include chapters.

We’re not entirely sure if this is app-build dependent, but as AP notes, there are reports of the chapters-sharing feature appearing on YouTube for Android v.16.20.35 and newer. This does hint that the change is rolling out via a server-side update rather than being based upon app build number. It doesn’t hurt to ensure you have the latest version from the Google Play Store though.