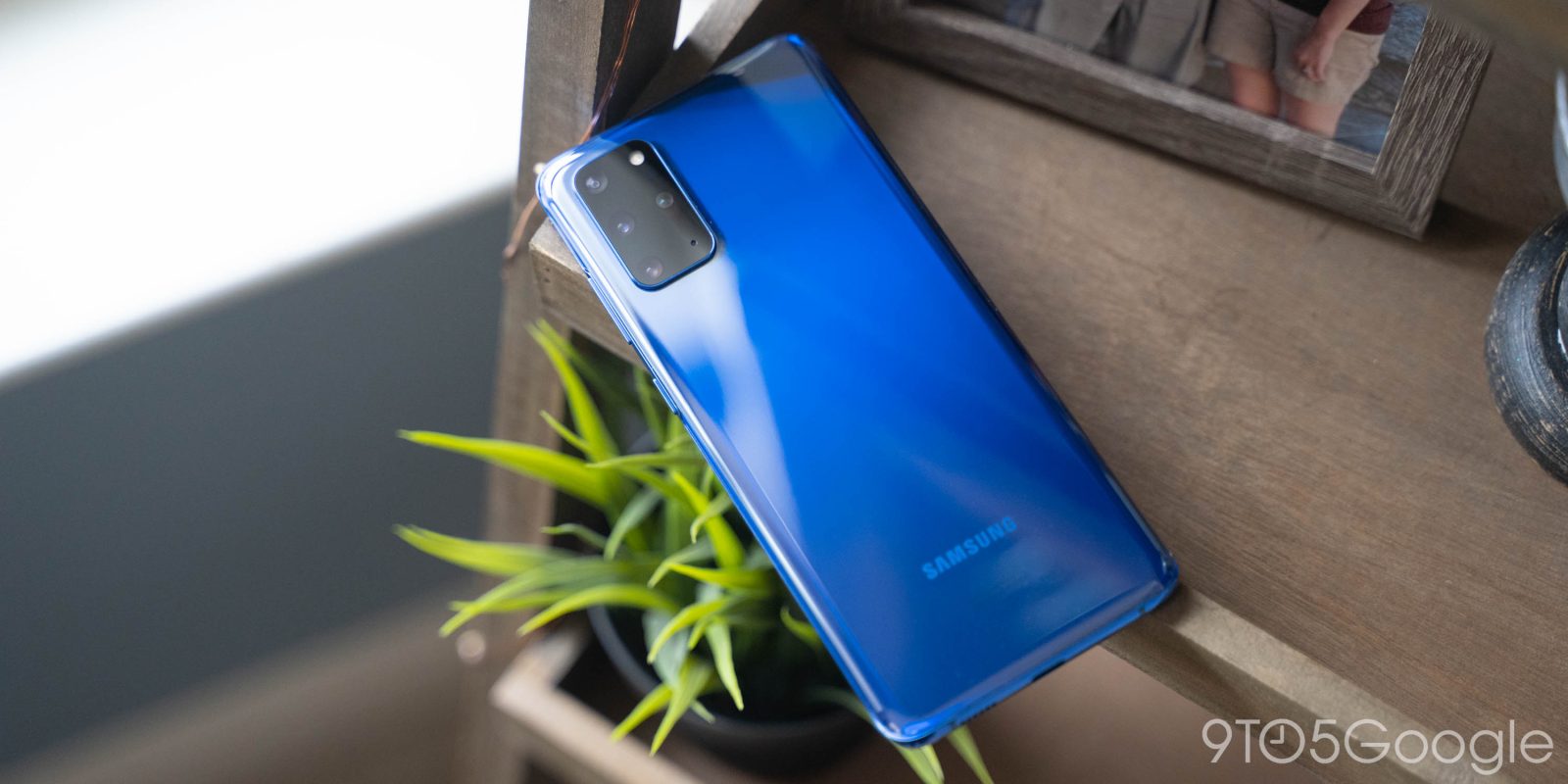 Refurbished smartphones are a common way to save a few bucks on an upgrade, and this week, Samsung is expanding its list of official offerings. Now, you can buy a refurbished Galaxy S20, S20+, or S20 Ultra that’s certified by Samsung itself.

Starting at $650, these “re-newed” Galaxy S20 phones have been refurbished by Samsung and “thoroughly inspected and updated to like-new condition.” The refurbishment takes place in a Samsung factory and includes replacing the internal battery.

This program isn’t new. Samsung has been selling refurbished Galaxy S10, Note 9, and S9 devices for a while now, but the program is just now adding Galaxy S20 devices to the list. You can get the S20 for $650, the S20+ for $750, or the S20 Ultra for $950. The phones are sold exclusively unlocked and come in either gray or black, depending on the model you select. They’re all marked down by about $350 ($450 for the Ultra) from the launch price, leaving them just $150 cheaper than the new Galaxy S21 series.

Samsung says that the Galaxy Note 20 and Galaxy S20 FE will also be added to the “re-newed” program in the near future. Going by the same discount pattern, that would see the Note 20 (not the Ultra) down to $650, and the S20 FE could drop as low as $400 or less, which would be a killer deal. We’ll update this article when those listings go live.