OnePlus 6 and 6T finally get Android 11 nearly a year late, but still only in beta 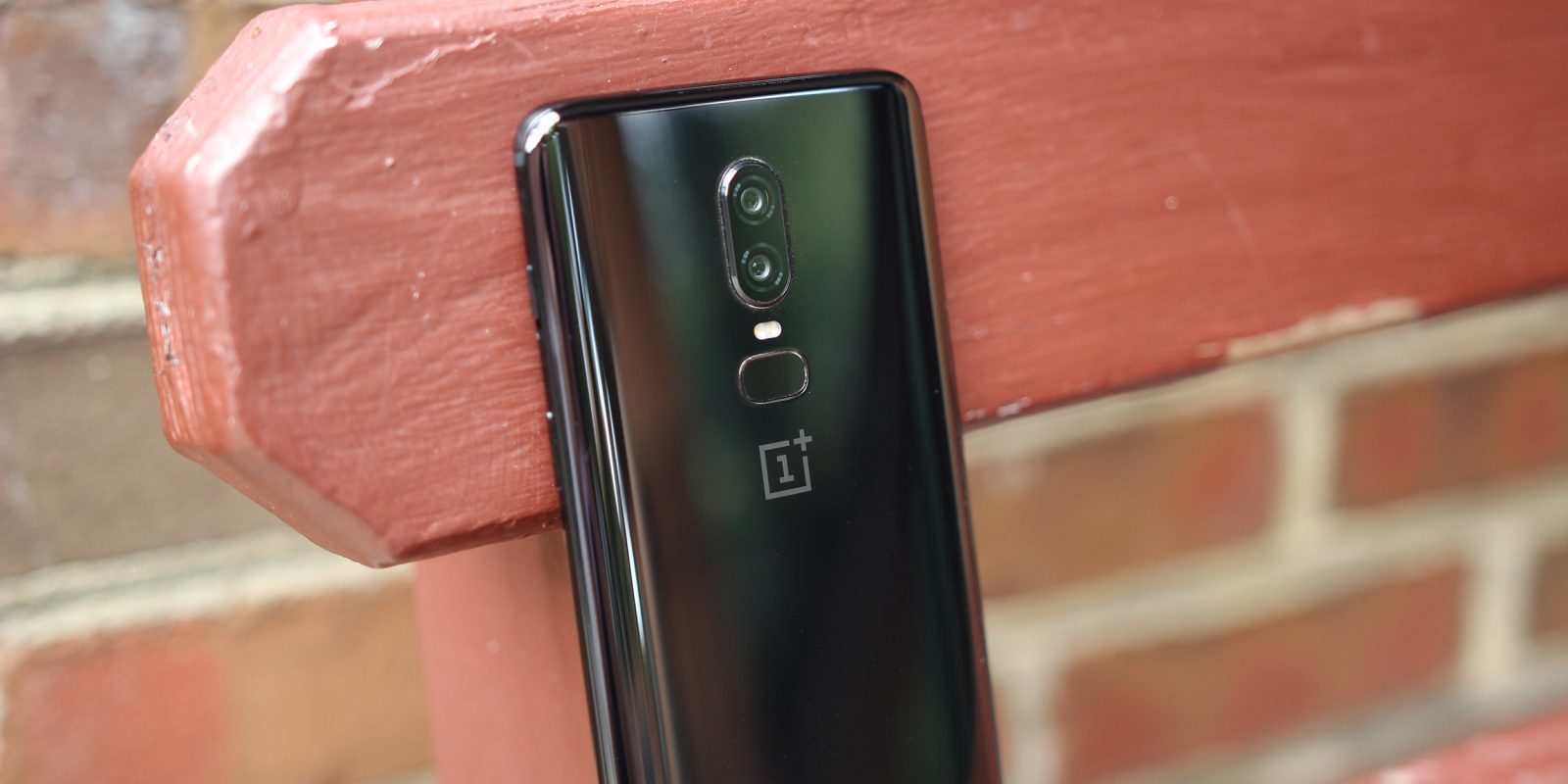 The OnePlus 6 and 6T are considered some of the best devices the brand launched, but as with some other aging devices, the software support over time has left ample room for improvement. Today, OnePlus is finally — a word we don’t throw around lightly —launching Android 11 on the OnePlus 6 and 6T, but it’s still not widely available.

In a forum post this afternoon, OnePlus announced the first Open Beta release of OxygenOS 11, based on Android 11, for the OnePlus 6 and OnePlus 6T.

We are very excited to announce that we are ready to roll out the first open beta build for OxygenOS version 11 based on Android 11 for the OnePlus 6 and OnePlus 6T. Like we did with the Community Beta for the OnePlus 3/3T and OnePlus 5/5T, we’re releasing an early build for an upcoming major Android release to gather feedback before being officially released.

Both devices are eligible for the update for anyone willing to install it, but this Beta rollout won’t go to all devices automatically and needs to be installed manually. Rather, the stable launch likely still at least a few months away.

This timeline puts the formal release of Android 11 over a year after the update debuted on Pixels and, worse yet, months after Android 12’s debut. It’s important to remember, too, that these phones came out the same year as Google’s Pixel 3 and Samsung’s Galaxy S9, which have already picked up Android 11 long ago.