OnePlus is working on ‘Buds Pro,’ and you can apply to test them out early 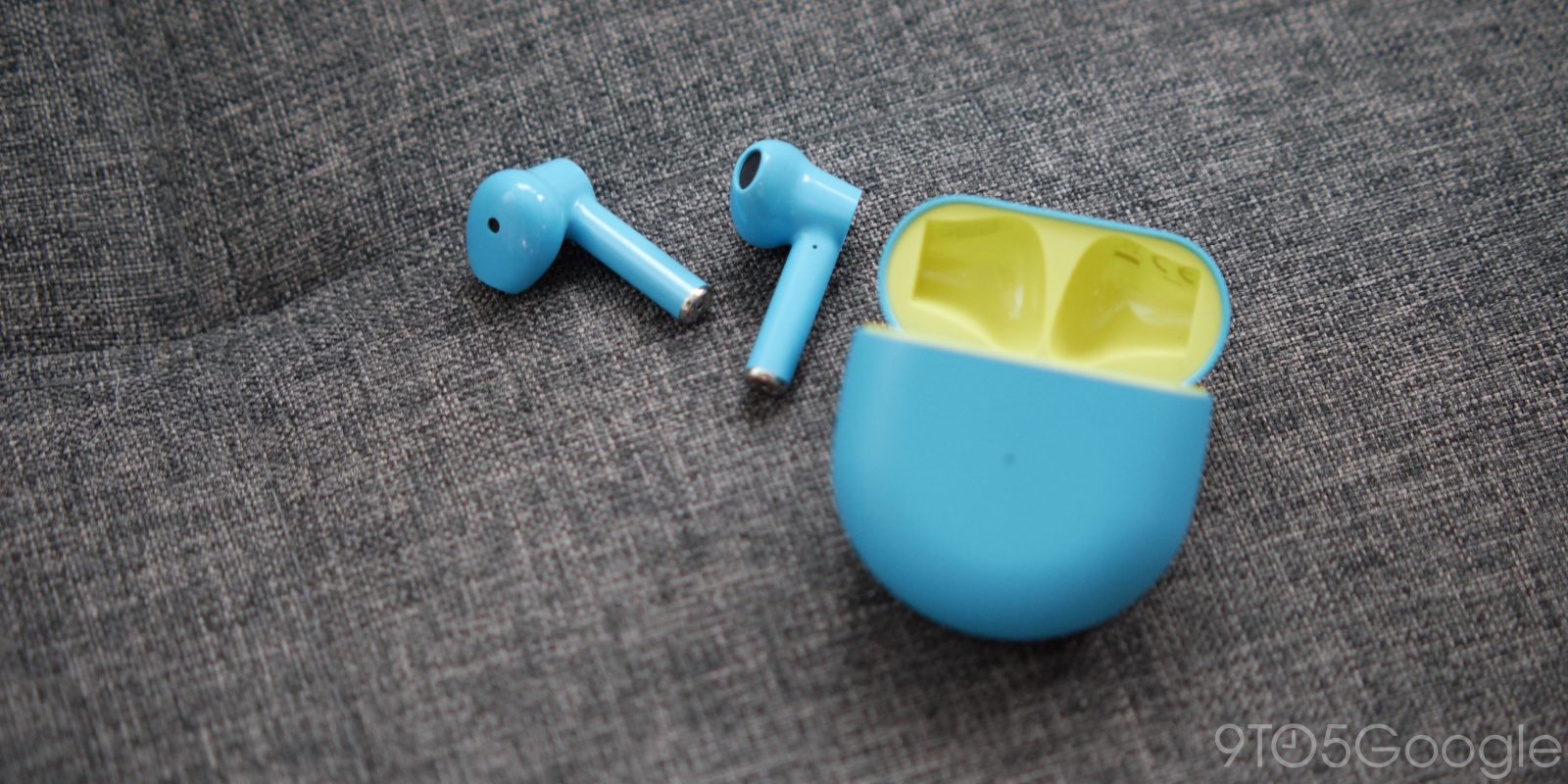 The OnePlus Buds series offers some very affordable, fairly good earbuds for OnePlus smartphone owners. Now, the brand has confirmed directly that it’s working on a third installment to the series with the OnePlus “Buds Pro,” and you can test them early, too.

On its “Lab,” OnePlus has posted two new devices for early user testing ahead of their launch. That firstly includes the Nord 2, which is set to be launched on July 22. The other device is called “Buds Pro,” an unannounced pair of earbuds that OnePlus is apparently working on.

OnePlus doesn’t really tease anything about the “Buds Pro” beyond the potential name, but that name in itself is telling. Most likely, these would include features like active noise cancellation, just like Apple and Samsung’s “Pro” earbuds.

Applications are being accepted today through July 17 for early testing of both the Buds Pro and the Nord 2. Interested applicants are asked for their contact information, community username, country, age, current earbuds, and a few other key details.