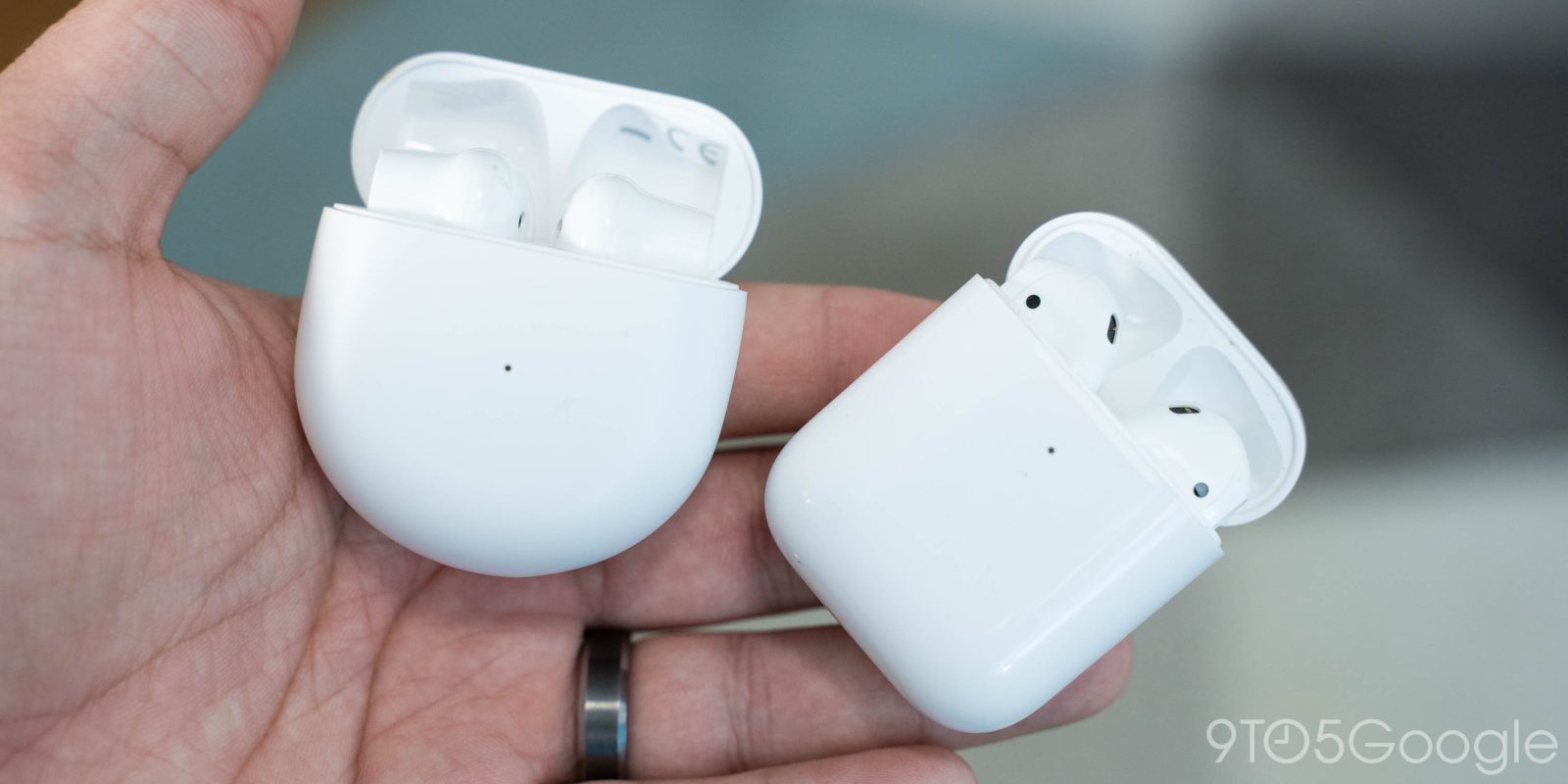 Apple’s AirPods are certainly the most well-known truly wireless earbuds, so their name has been almost a generic term for the form factor. Now, that confusion has reached hilarious ends as the US Customs and Border Protection Agency has seized thousands of “counterfeit AirPods” that are actually very legitimate OnePlus Buds.

Over the weekend, US Customs and Border Patrol announced on Twitter that it had intercepted and seized 2,000 pairs of what it called counterfeit Apple AirPods, valued at $398,000. The shipment had originated in Hong Kong and arrived in New York’s JFK airport.

The only problem? These are OnePlus Buds, not AirPods.

OnePlus Buds were announced earlier this year and have been on sale in the United States for months. The packaging shown off doesn’t hide this fact either, clearly showing the OnePlus logo and various certifications that the product has.

The CBP is quite proud of this seizure, too. In a press release, the agency calls this a “direct reflection of the vigilance” of its officers. That’s gonna sting when someone over there actually realizes these weren’t fake.

On August 31, CBP officers seized 2,000 counterfeit Apple Airpod Earbuds from Hong Kong destined for Nevada at an air cargo facility located at John F. Kennedy International Airport. If the merchandise were genuine, the Manufacturer’s Suggested Retail Price (MSRP) would have been $398,000.

“CBP Officers are protecting the American public from various dangers on a daily basis,” said Troy Miller, Director of CBP’s New York Field Operations. “The interception of these counterfeit earbuds is a direct reflection of the vigilance and commitment to mission success by our CBP Officers daily.”

Using the accurate price of OnePlus Buds, too, this seizure is much less impressive at just about $160,000 in value.

OnePlus also responded to the CBP’s tweet, somewhat hilariously just saying “Hey, give those back!” Luckily, OnePlus can ask for its product back, but it may take a little while as US Customs has to authorize the release. Hopefully, that process can be sped up given the hilarious mistake that’s happened here.