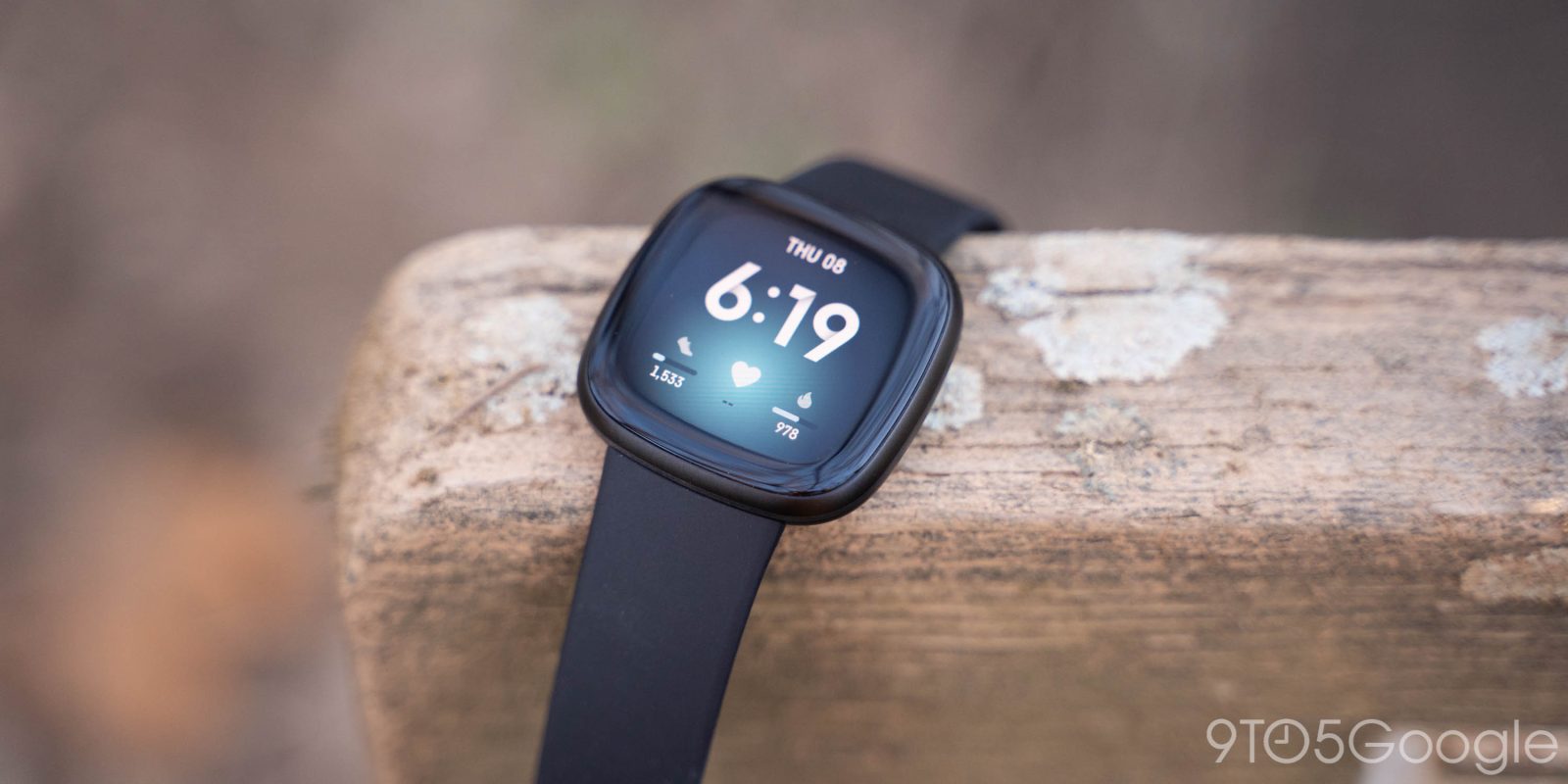 When it comes to a health wearable, the Fitbit Versa 3 is a great choice for its accuracy and affordability. However, a bug may have been inflating floors climbed on some Versa 3 devices, but Fitbit is aware of the issue.

For the past few months, some Fitbit Versa 3 owners have been reporting incorrect floor counts on the Fitbit forums. Those affected, myself included, see the statistic of floors climbed much higher than it should be, often counting over a dozen floors climbed before the user has even woken up. In my own experience, I’ve had days working from home where my Versa 3 has counted upwards of 70 floors climbed in my single-story home.

As PiunikaWeb highlighted, this issue has been present for some users as far back as December of last year but has been noted by more and more users in the past 3-4 months. It was back in April that moderators first acknowledged the issue and mentioned that it was being investigated, but months later, it’s still a problem many are facing even through device resets.

So far, Fitbit still hasn’t offered a timeline for when this issue might be fixed despite being aware of it for at least three months at this point. If you’re affected, drop a comment below and let us know!