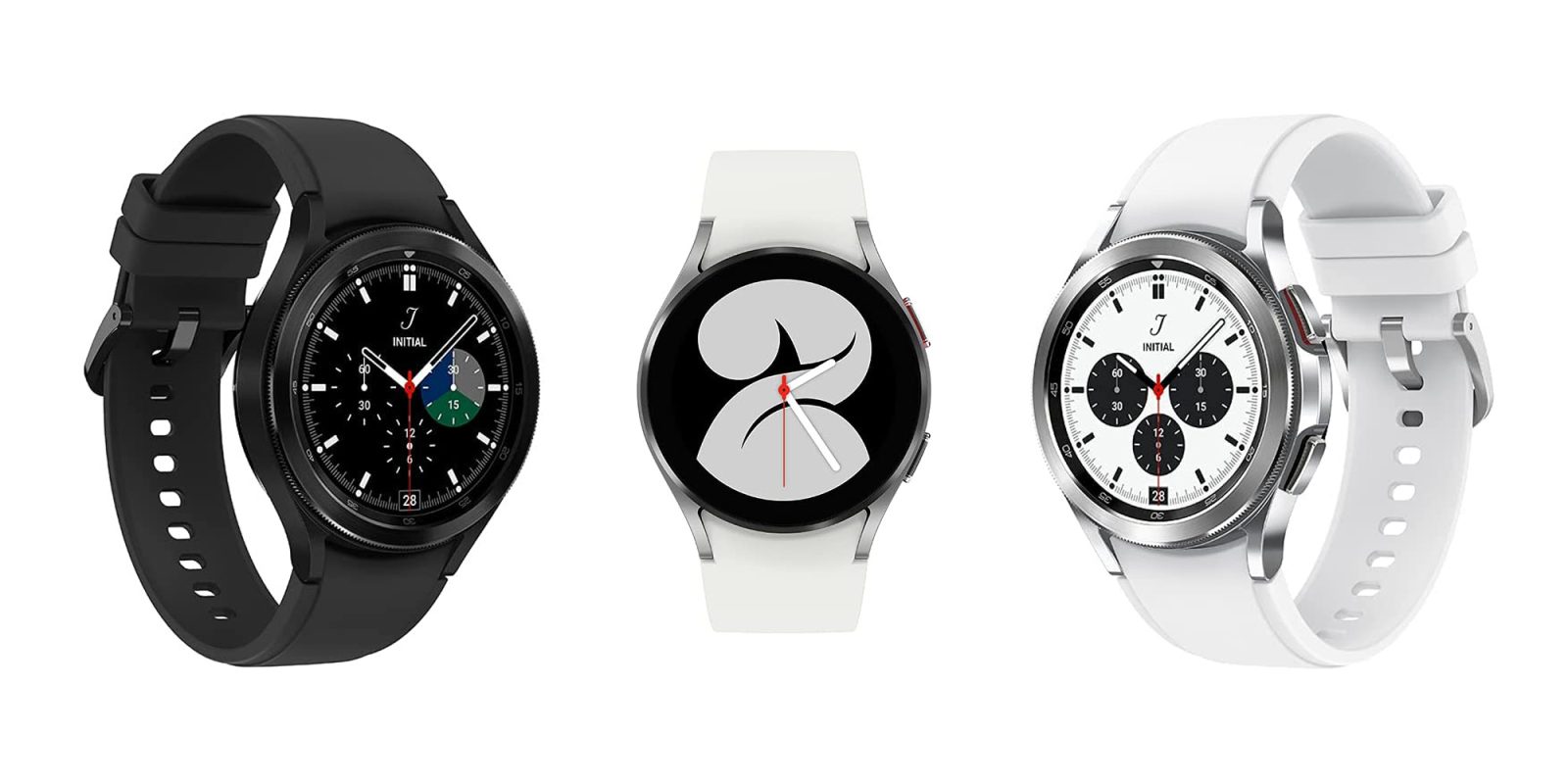 We’re just short of a month away from Samsung’s next big product launch, but there’s not much left to be surprised by. Today, an Amazon listing has shown off the Galaxy Watch 4 yet again and confirmed the pricing in at least one market.

An Amazon search page that was spotted by WinFuture and is still live in Google cache gives us the first reliable look at pricing and release details regarding the upcoming smartwatch lineup. On the search page, four models are pictured including the 40mm and 44mm Galaxy Watch 4 as well as the 42mm and 46mm Galaxy Watch 4 Classic. Everything pictured is fully in line with previous Galaxy Watch 4 leaks, but the more interesting details come from price and release information.

The most affordable model listed carries a price of CAD $309, which directly converts to around USD $250. The Classic model, meanwhile, carries a higher $463 price tag in Canada, which could point to a price around $370 in the US for the 46mm Galaxy Watch 4 Classic. Neither of these prices would be out of line, but direct conversions never turn out fully accurate. WinFuture adds in that the “cheapest” version of the Watch will cost around €300.

Notably, the listings explicitly mention Google’s Wear OS by name, putting that detail front and center in the product listing title. Clearly, Samsung isn’t ashamed of switching away from its own platform.

Further, we can see a release date. In Canada at least, it seems that the Galaxy Watch 4 series will be released and ship to customers on August 27, a little over two weeks following the expected August 11 Unpacked event.

Unbelievably, too, the product listings themselves are still live on Amazon’s site, too. The 46mm Galaxy Watch 4 Classic listing confirms a screen size of 1.36 inches along with the rotating bezel. The same screen size applies to the 44mm Watch 4. Meanwhile, the smaller 42mm and 40mm options will have a 1.19-inch display. Some health specs on both the Classic and the standard Galaxy Watch 4 listing mention the following: