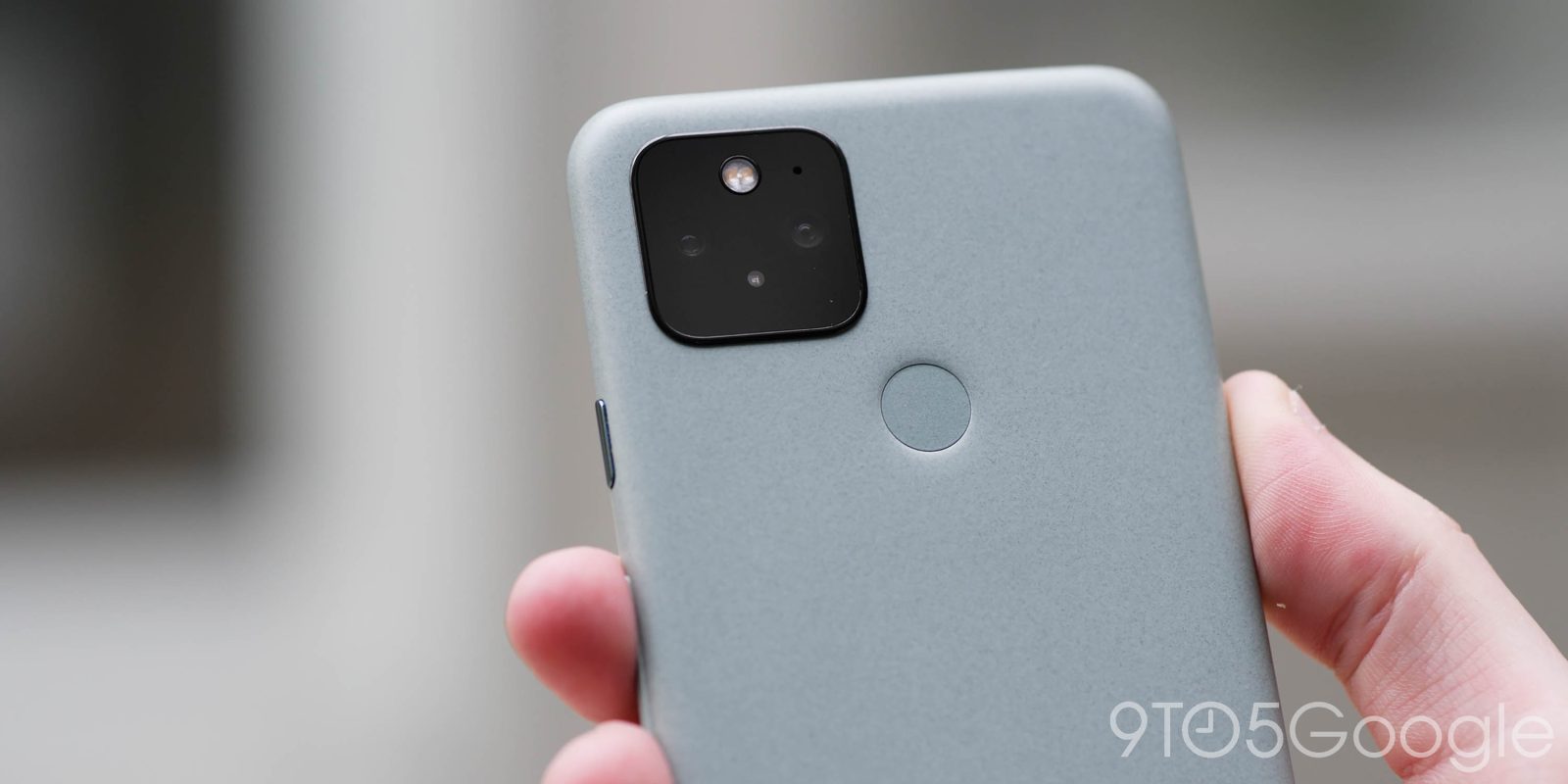 This new “wave” animation effectively copies other lockscreen animations added in Android 12 Beta 2, with the Always-on display activating from the exact position in your display where the fingerprint scanner is placed at the rear of your device — provided you have a Pixel with a fingerprint scanner that is.

Tapping the fingerprint scanner — to initiate an unlock — will see the screen activate in a small circular wave until your entire homescreen is revealed. It’s a smooth transition that fits with the rest of the tweaks that have been made within the Android 12 Beta updates thus far. When plugging in a charger there is a wave ripple animation from the bottom of the screen towards the charge port.

When placing your device on a wireless charging pad, there is another wave animation outwards from the center of the display. The Qi charger animation is most similar to that of the fingerprint scanner while it also gives the biometric unlock method parity with the power button — it too having a similar animation since the Beta 2 update. You can see it in action below:

It’s hard to deny that the new fingerprint unlock animation is smooth in Android 12, but does seem a little labored and would be nice to disable. Google seems intent on making wave animations the go-to for device interactions with Android 12, and it might not be to everyone’s taste.

We’re still digging into what’s new in Android 12 Beta 3. If you spot anything, drop a comment below or ping us on Twitter.