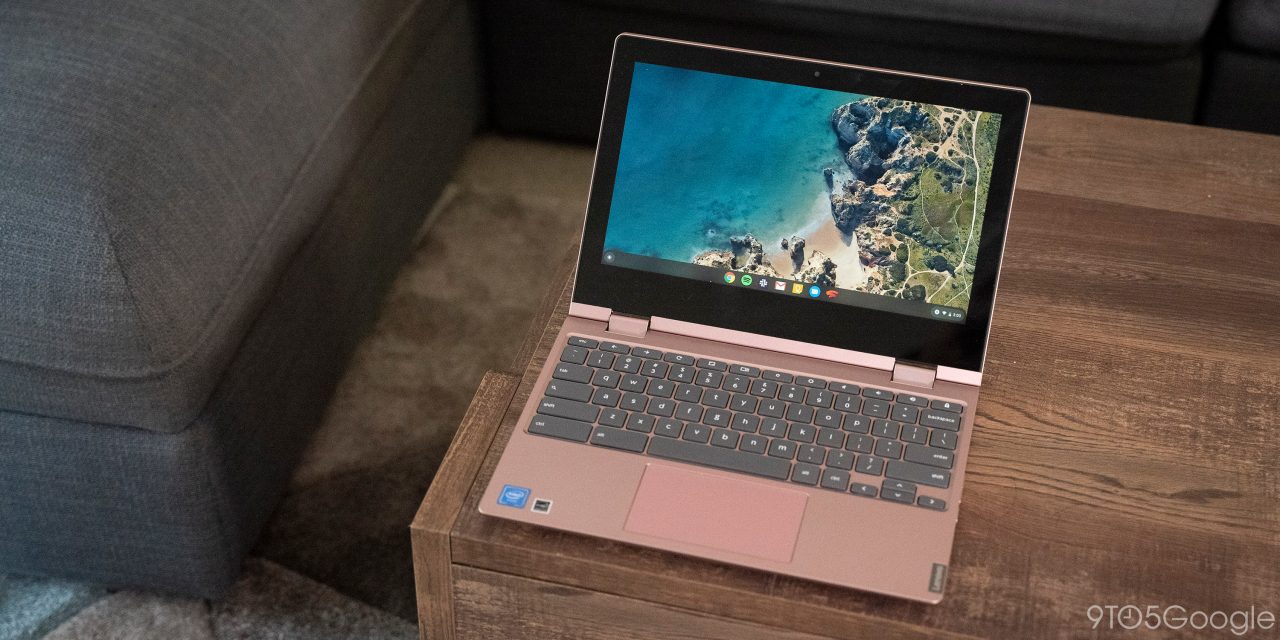 If your Chromebook suddenly feels slower lately, it’s not your fault. It seems that the latest Chrome OS update, v91, is causing performance issues for some users.

Update 7/16: It seems that, finally, everything has been patched up. Google put Chrome OS version 91.0.4472.147 back into production on July 14 and it should be rolling out widely at this point. While the company has yet to publicly mention anything about the update’s return, the folks over at ChromeUnboxed tested the update out on a previously affected machine and report no issues so far.

Chrome OS 91.0.4472.147 is the latest version released to the stable channel that most Chromebook owners are on, but it comes with the nasty side effect of performance hiccups. Reddit users were the first to bring this issue to light, and the issue has also since picked up some comments on the Chromium Bug Tracker. One user reports on that thread:

Having extraordinarily terrible lagginess in Chrome browser after last night’s update. Pretty much every website now lags horribly. I did a complete power wash and disabled all extensions. Still terrible.

What’s the problem exactly? Chrome OS 91 seems to hurt performance by overworking the CPU. One user found that CPU usage often hits up to 100% with the clock speed also dropping down to 0.80GHz, a fraction of the power available on most modern Chromebooks. The problems are apparently “immediately” noticeable after you update the machine. Not all devices seem to be affected, though. Android Police points out that most reports are from “hatch” and “grunt” boards that include Chromebooks with 10th Gen Intel chips and some AMD models as well.

If you’re not already on Chrome OS 91, you may want to hold off on updating until Google has fixed or at least acknowledged these performance issues. If you are already affected, switching to the Beta channel temporarily might help out. Before you switch, though, hit ALT + Shift + i to send feedback to Google.

Update 7/8: Google has pulled this update from the stable channel, reverting users back to 91.0.4472.81 or v91.0.4472.114 (we’ve seen both numbers from different sources). Google has not publicly acknowledged the rollback yet.

Notably, this reversion may come at the expense of the Linux feature working properly. Some users may find that it’s impossible to get Linux working on this release, though our Kyle Bradshaw points out that a similar issue has been plaguing Canary machines for some time now. It’s possible these latest findings are just an extension of that problem, but it’s not entirely clear at this point.