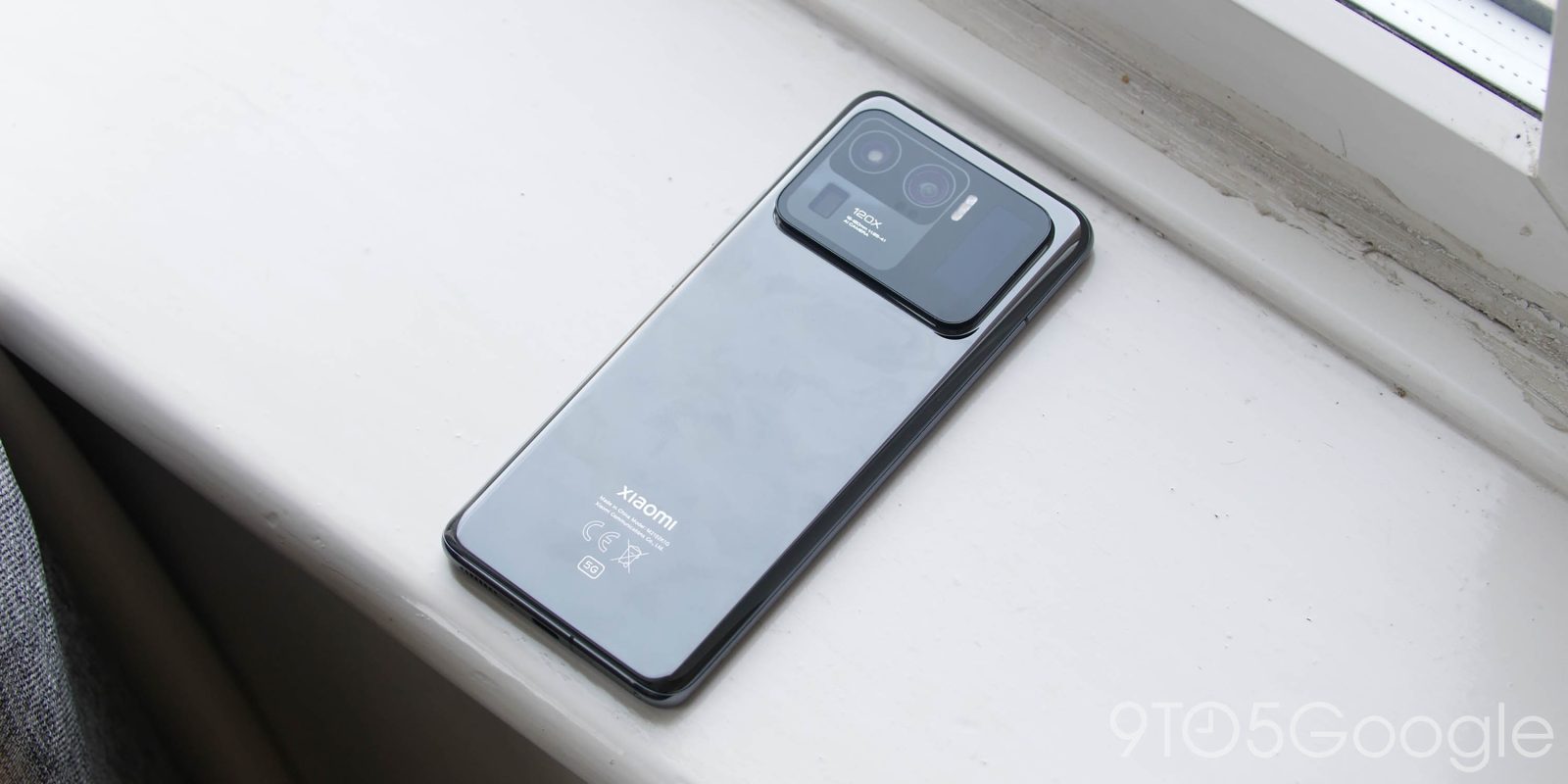 According to a new report, Xiaomi overtook Apple in the smartphone vendor rankings after huge growth throughout late 2020 and 2021.

A report from research firm Canalys suggests that Xiaomi is now the world’s second-largest smartphone vendor for the very first time, overtaking Apple in the process and hot on the heels of top dog Samsung. The Chinese firm saw year-over-year growth of 83% while Apple’s 1% sales growth during the same period was enough to see the Cupertino firm slip out of the top two globally.

Much of the sales growth appears to be in Western Europe, Africa, and Latin America according to Canalys, where affordable mass-market devices have proved to be a key component in this surge. Many of Xiaomi’s sub-brand devices will no doubt account for a large portion of the sales figures, but given the value proposition, buyers are clearly enticed by the feature-pricing proposition offered by the Chinese firm’s hardware.

Oppo and Vivo also moved up the smartphone vendor rankings alongside Xiaomi. The BBK subsidiaries are now ranked 4th and 5th in the global sales rankings respectively. Canalys also suggests that global smartphone shipments saw a 12% bump during Q2 2021. Given the vacuum left behind by Huawei due to US trade bans and increased sanctions in other regions, it’s clear that fellow Chinese OEMs have capitalized accordingly in the smartphone vendor rankings — none more so than Xiaomi.