Netflix confirms its gaming expansion, but will start with mobile games [Updated] 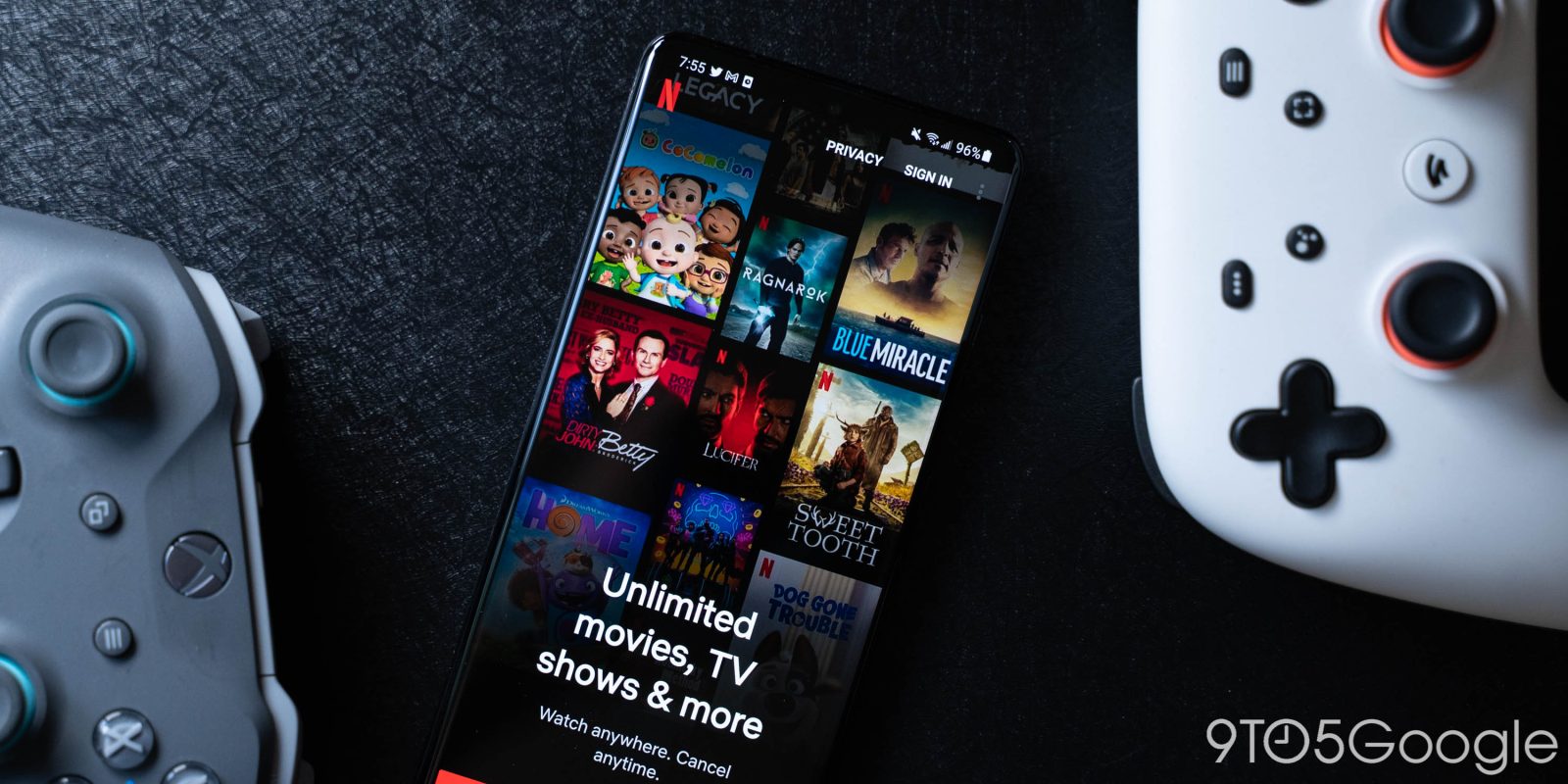 The cloud gaming market continues to expand on the backs of Microsoft, Amazon, Google, and Nvidia, but it seems a new entry is on its way. According to a new report, Netflix intends to add games to its streaming catalog in the not-too-distant future, but the expansion will start with games on mobile smartphones.

Update 7/20: Netflix has confirmed its gaming plans, clarifying that cloud gaming will not be the focus at least to start.

Bloomberg reports that Netflix is looking to start making video games playable through its streaming platform “within the next year” with the games showing up right alongside TV shows and movies already available to Netflix subscribers. Apparently, Netflix doesn’t plan to upcharge its customers for this content.

The idea is to offer video games on Netflix’s streaming platform within the next year, according to a person familiar with the situation. The games will appear alongside current fare as a new programming genre — similar to what Netflix did with documentaries or stand-up specials.

To get things off the ground, Netflix has hired Mike Verdu, a former employee of Electronic Arts and Facebook. At the latter, Verdu was a VP tasked with working with game developers in bringing games and other content to Facebook-owned Oculus VR headsets. At EA, Verdu played a role with titles including Sims, Star Wars, and Plants vs. Zombies. The gaming division at Netflix will be further built out “in the coming months” with some roles being advertised on the company’s website.

Apparently, some files buried within the Netflix app for iOS have also hinted at this upcoming offering. As our colleagues at 9to5Mac point out, this could present a challenge for the streaming giant when it comes to the Apple App Store, which so far has rejected cloud gaming offerings from Google, Microsoft, Amazon, and Nvidia.

It remains unclear at this point what games would be available through Netflix or on what devices, but “in typical Netflix fashion,” the library may start out with “just a few games.”

Update 7/20: Netflix has just confirmed in an investor letter (via The Verge) that it will indeed be adding games to its library, but the expansion won’t start with cloud gaming. Rather, Netflix will start its journey with mobile games for smartphones and tablets. The company explains:

Games will be included in members’ Netflix subscription at no additional cost similar to films and series. Initially, we’ll be primarily focused on games for mobile devices. We’re excited as ever about our movies and TV series offering and we expect a long runway of increasing investment and growth across all of our existing content categories, but since we are nearly a decade into our push into original programming, we think the time is right to learn more about how our members value games.