Stadia is offering more incentives to game developers, including a new affiliate program 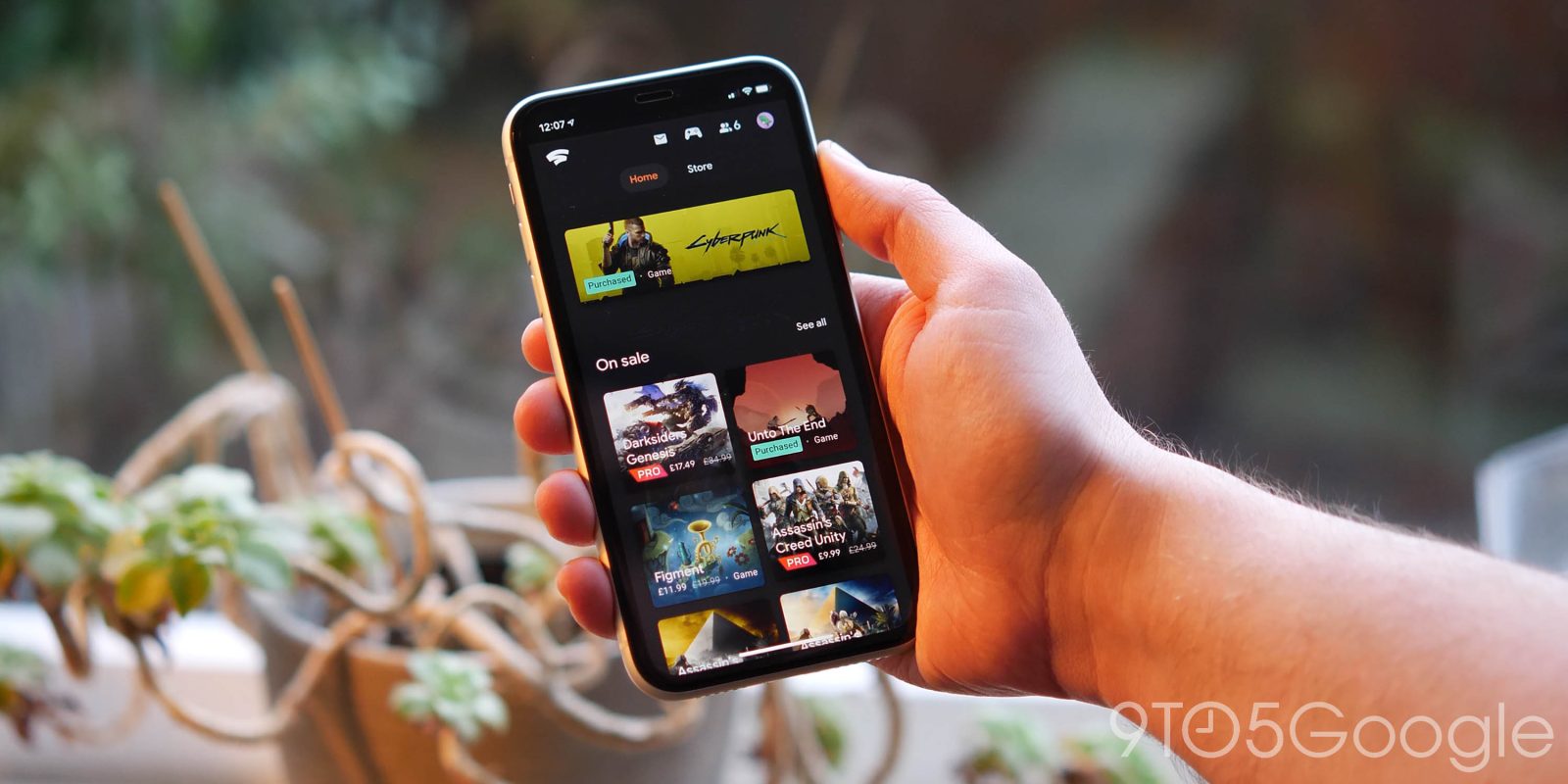 At the Google for Games Developer Summit, the company unveiled its latest efforts to reach game developers, including reduced commission fees and an affiliate program.

As with any fledgling platform, one of Stadia’s biggest problems is a lack of games, though it’s clear Google has been striving to bring games to its cloud. For many developers to see a good reason to bring their game to Stadia, they need to know that they can make a reasonable profit off of their efforts.

However, up to this point, Google hasn’t been very upfront with Stadia’s financials. Today, in a Stadia-focused keynote at the Google for Games Summit, the company is sharing three key avenues for developers to earn money with their games on Stadia.

First and foremost, Google is cutting its own commission fees on Stadia games. While the company wouldn’t confirm to us the previous percentages, from October 1, 2021 to the end of 2023, Google will only be taking a 15% cut of newly signed Stadia game sales. This offer has a $3 million threshold, meaning it may not be terribly enticing for larger studios, but hopefully, it will sway some indie studios.

Next, starting at the end of this month, Google will begin offering 70% of Stadia Pro revenue to the developers and publishers of Pro games. Each game will earn a share of revenue based on how many days that game was played by a Pro member in a particular month.

Notably, this particular program only pays out for games that are currently claimable to Pro members. This may have the side effect of keeping games claimable for longer periods of time, thus boosting Stadia Pro’s potential appeal to new customers.

In other Stadia Pro news, Google is hoping to encourage its developer and publisher partners to advertise for the subscription. Under the new Stadia Affiliate Program — launching in the first half of 2022 — any partner who drives a customer to subscribe to Stadia Pro is entitled to that customer’s full subscription fee for that month. The most direct avenue for this affiliate program is Stadia’s signature “Click to Play” links, which allow players to either jump right into a game, get signed up for Stadia, or bring you to the Stadia store for purchase, as needed.

Putting it all together, this is a clear, public sign that Google is not giving up on Stadia any time soon. Instead, the company is putting its money forward, strategizing how to simultaneously gain more players and more games.