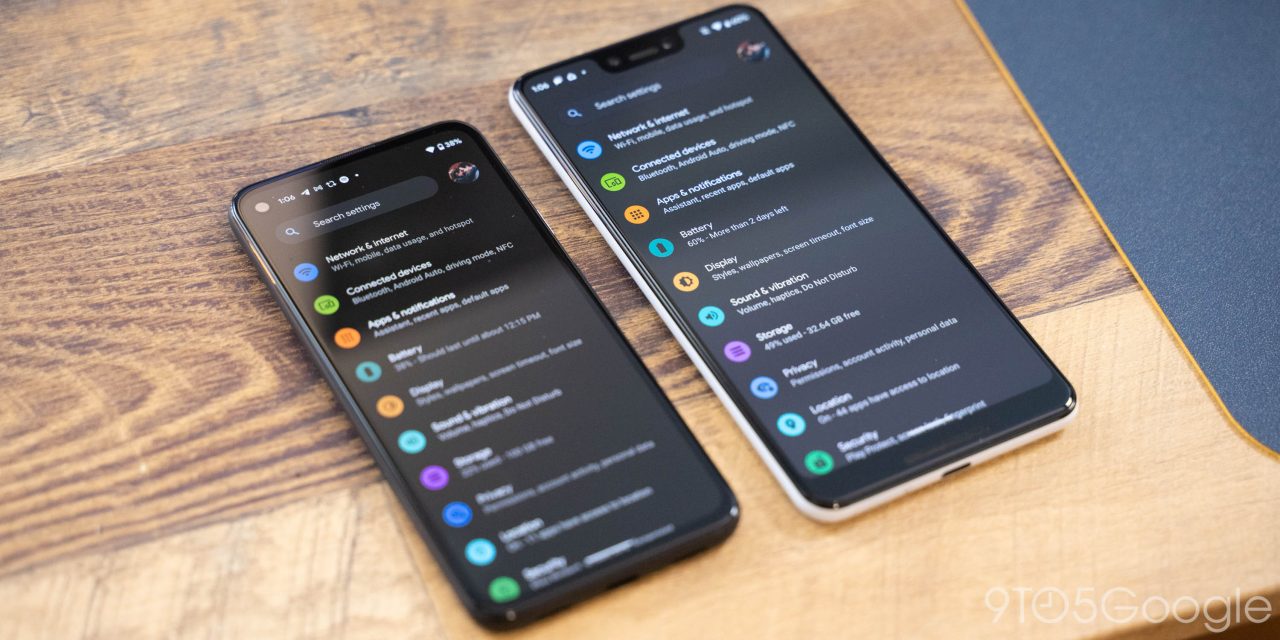 Various background services and applications that don’t show up in the launcher comprise Google’s mobile OS. The Data Restore Tool that lets you restore information when setting up a new Android phone now appears in the Play Store.

This Data Restore Tool has long been part of the Android experience, but only in the past few days has Google given it a public Play Store listing. This is in part due to an update rolling out for the application.

This system app helps you to restore data from your old phone using a cable or a cloud backup. The app is already installed on your Android device.

However, the option to download the new version only appears if you open the listing manually. It does not show up in the usual “Manage apps & device” list. Besides visiting the link directly, you can search for it. If the listing screenshots look familiar, they are identical to the assets for the “Data Transfer Tool,” which got listed in 2017, on Pixel phones.

From our quick testing, the “Restore” app is not preinstalled on Pixel devices running Android 11 — and cannot be downloaded after the fact with the Play Store throwing up an error. Meanwhile, it is already available on everything else and was included with the Android 12 Beta — complete with Material You and dark theme touches.

Upon opening the app, some users are able to get the second screenshot seen above. Others just get a “Couldn’t copy” error. Overall, the public availability of this app does not seem to allow you to restore after the initial setup process.

The Data Restore Tool has over 1 billion installs, with 1.0.382048734 being the latest version. Based on the date from 550 reviews, this public listing occurred sometime last week.