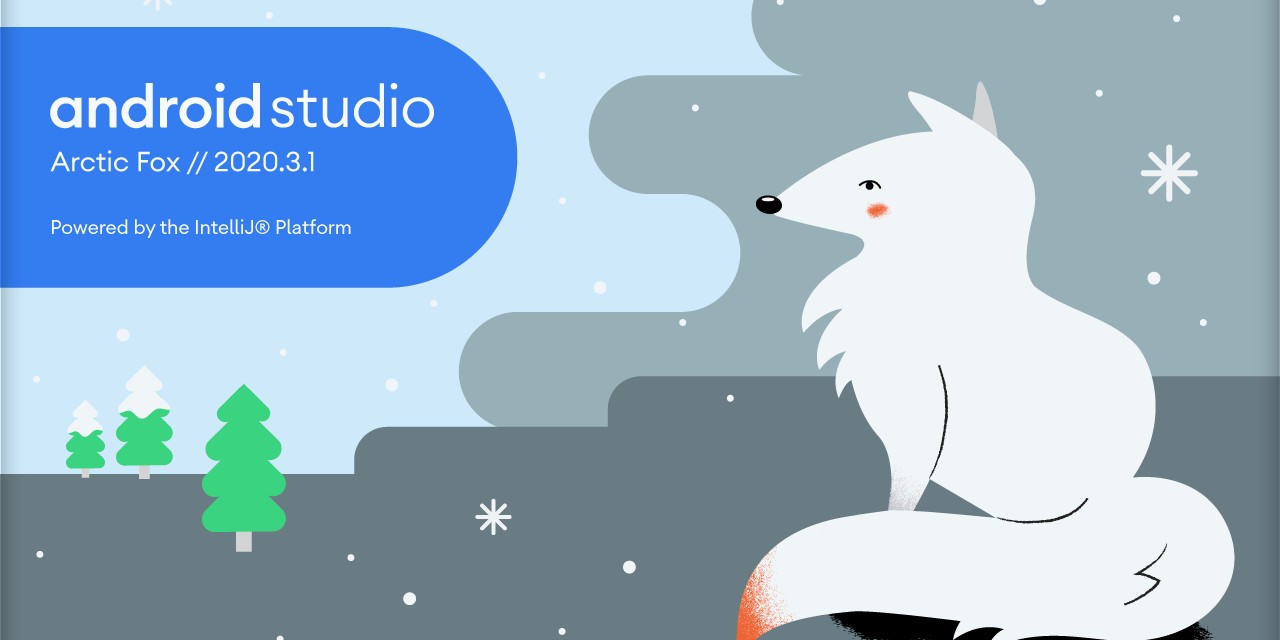 The latest version of Android Studio, codenamed Arctic Fox, is now out of beta and includes the ability to easily pair Wear OS emulators, as well as a variety of new tools for Jetpack Compose.

As always, some of the core improvements to Android Studio with this release come from the bump to the IntelliJ platform, which improve performance and make the debugger more interactive. Of course, Google has been working on tweaks of their own, with Arctic Fox including hints and lints specific to Android 12, as well as promising new preview features like a build of Android Studio for Apple Silicon devices.

Android Studio Arctic Fox is also joining Google’s recent Wear OS renaissance, with a much easier workflow for pairing a Wear OS emulator to either a physical Android phone or an emulated one. This latest Android Studio release is also the only place to get your hands on an early build of Wear OS based on Android 11 before it properly launches later this year, giving developers time to update their apps accordingly.

Today’s Android Studio Arctic Fox release comes alongside the launch of Jetpack Compose 1.0, an effort between Google and JetBrains to create an app design framework built with Kotlin. In support of Compose, Android Studio includes a suite of new tools to make developers more productive.

The most interesting of these is “Compose Preview” which lets Android Studio show how your app or portions of it would look — including in variations like dark/light theme — without actually compiling. Other useful tools include a full Layout Inspector that “explodes” your design into 3D to better understand its structure, as well as the ability to edit things like string literals in code and see the changes instantly reflected in your running app.

To learn more about Android Studio Arctic Fox, you can check out the full release notes or dive right in by downloading/updating to it today.