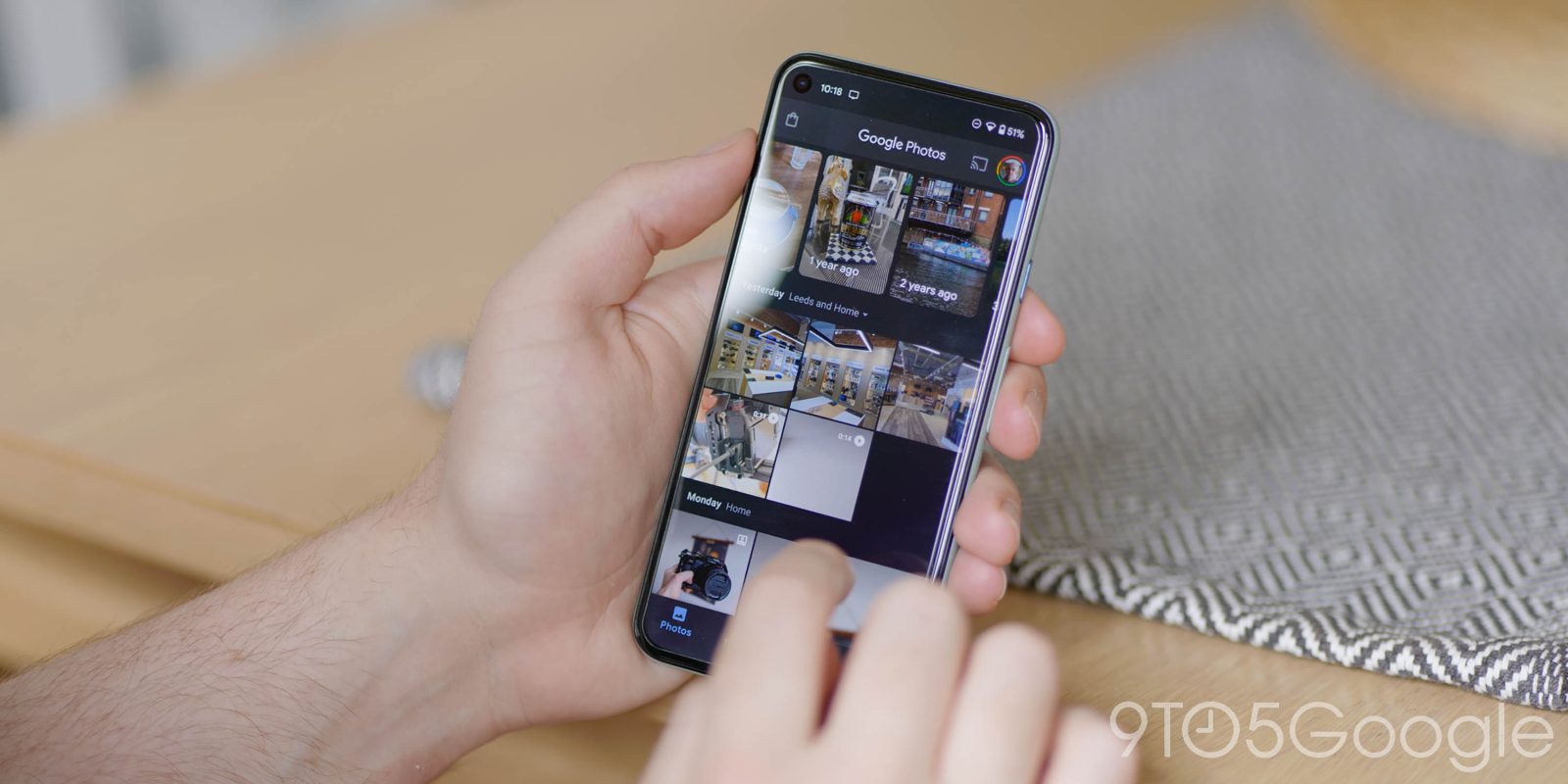 A very quiet new addition to a recent Google Photos update has added delightful haptic feedback when using the scroll tab in your extended image/video library.

At least on Android, high-quality vibration motors have only recently started to become a serious addition to most smartphones. The Pixel series has been a forerunner for this, but many other OEMs have started to take note — Oppo, OnePlus, and Xiaomi especially. While this is great, apps still need to be tweaked to take advantage.

But as initially spotted by /r/Android (h/t Android Police), it looks like the most recent version of Google Photos has added haptic feedback when using the side scrollbar tab to quickly head to specific months or years in your cloud library. It doesn’t work with just regular scrolling though, which might come as a disappointment. This finally gives Photos on Android feature parity with the iOS version, which has had haptic-based feedback when scrolling the same manner for a few years now.

It has a two-fold benefit, as each click has a weight associated making it easier to work out just how far back in time you have scrolled. This does make it a little easier to find a specific month or year — especially if you have a massive library to sift and sort through. Other than that, it’s just a really nice usability touch to add haptic feedback to this specific section of Google Photos.

The tweak must have arrived at some point between v5.46 and v5.49 as multiple devices we’ve tested have haptic feedback running builds later than — and including — v5.49.0.381968315. It’s also worth noting that your experience could vary wildly depending on the device you’re using simply because some devices don’t have a good vibration motor.

If you have been enjoying Google Photos haptic feedback, let us know down in the comments section below.