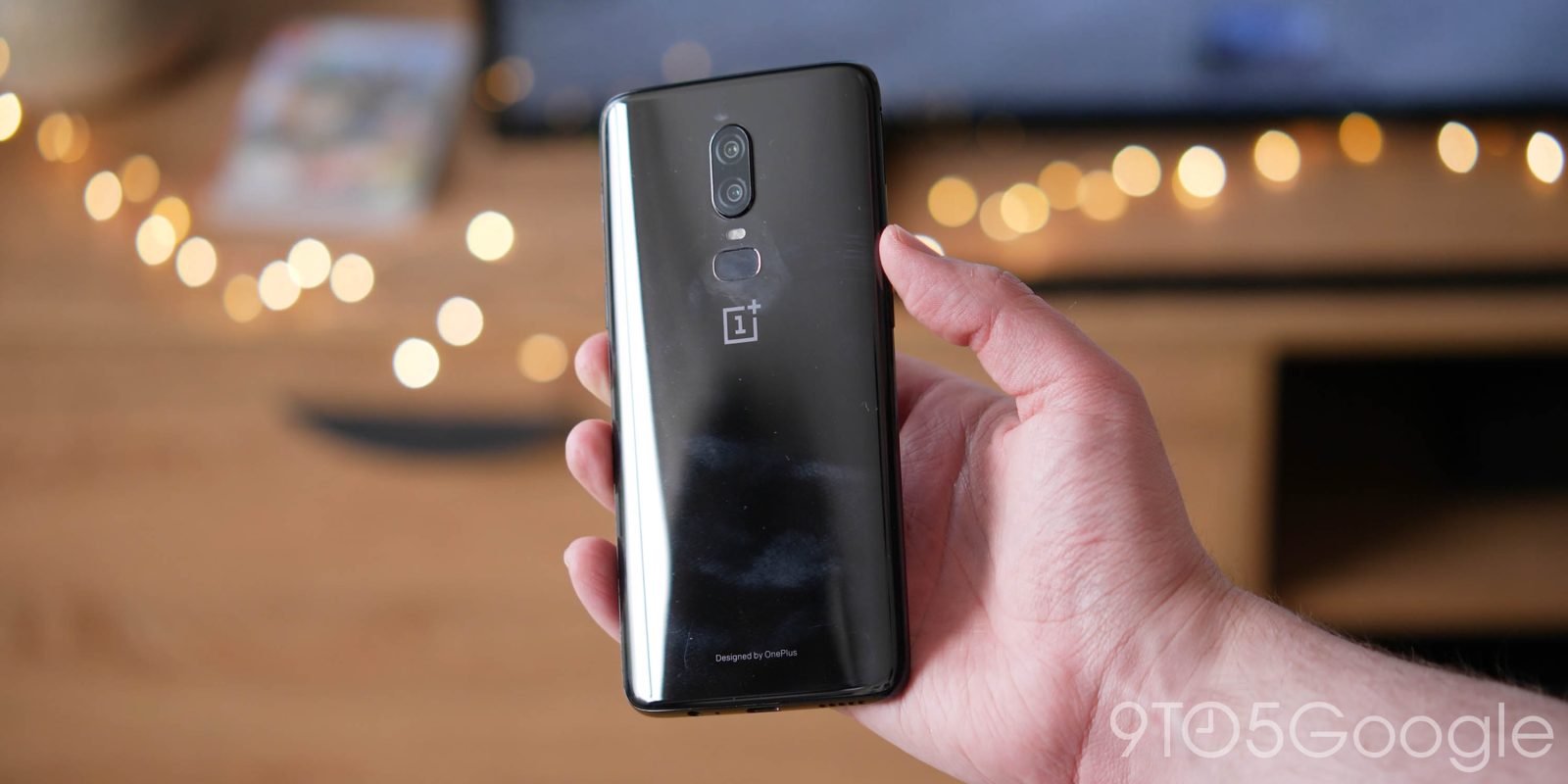 OxygenOS Open Beta 2 based upon Android 11 is now rolling out for the OnePlus 6 and 6T for those enrolled on the software preview program.

The OxygenOS Open Beta 2 update adds very little to the preview phase of Android 11 for the OnePlus 6 and 6T series, which have been made to wait a long time to get the late-2020 OS upgrade. So while it’s still not quite a stable build that longtime owners would have hoped for, it’s still a step toward the stable OxygenOS 11 update arriving.

Confirmed on the official OnePlus Forums, it brings a notable camera fix that was preventing images from being saved after being taken — which we can imagine would be very frustrating. 5GHz Wi-Fi connections are also a focal point, while overheating issues with select third-party apps is also noted in the brief OxygenOS Open Beta 2 changelog:

OnePlus is recommending that those running the preview phase for Android 11 backup devices before upgrading, which might seem a little overzealous but could be worthwhile for the sake of your data integrity. The OxygenOS Open Beta 2 OTA should be heading out right now, and if you want to try it for yourself, you’ll need to visit the original announcement post to get enrolled.

You may also be able to grab the ZIP file via Oxygen Updater, should your device already be running the first OxygenOS Open Beta for Android 11.