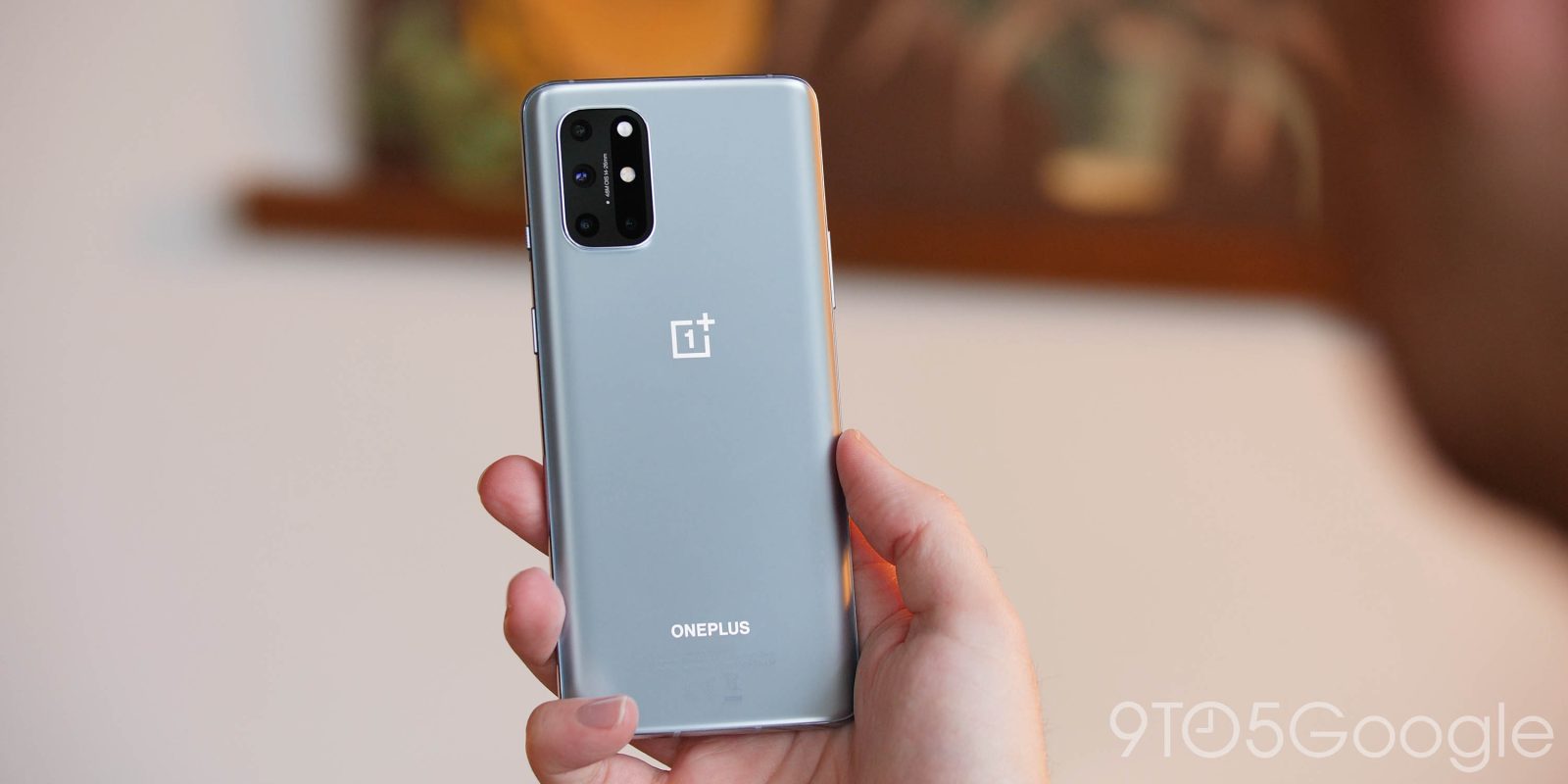 OnePlus has confirmed that the OxygenOS Open Beta program for Android 11 is now ending with the most recent releases for the OnePlus 8 and 8T series.

In two separate announcement posts on the OnePlus Forums(1), it was confirmed that OxygenOS Open Beta 12 and 7 — for the OnePlus 8/8 Pro and 8T respectively — will be the last beta builds rolling out based upon Android 11.

Both posts also confirmed the changelogs for the recent OxygenOS Open Beta 12 and 7 updates, which until this stage hadn’t been officially confirmed. With Android 12 set to arrive in the coming months, we’d expect some major changes to how the OxygenOS Open Beta program offers early builds of the OS.

We could still see the beta start up again in the coming months, but now that ColorOS is set to be the core of OxygenOS moving forward, there may be some major changes on the horizon. That said, the last OxygenOS Open Beta updates based upon Android 11 for the OnePlus 8 and 8T series are still rolling out right now, and you should be able to grab them right now.

In order to ensure that you have a smooth transition back to stable software, we’re releasing a special rollback build that will install the stable version of OxygenOS on your phone. After experiencing the newest OBT version, you can back up and roll back your device to the stable version, according to the instructions below. This will return your device to the 11.0.8.14 (EU/IN) and 11.0.8.13 (NA) stable build.

OnePlus has also provided a special rollback build that will ensure a smooth transition back to stable builds of OxygenOS. You can find links and instructions via the links below: