OnePlus is reportedly skipping the OnePlus 9T this year 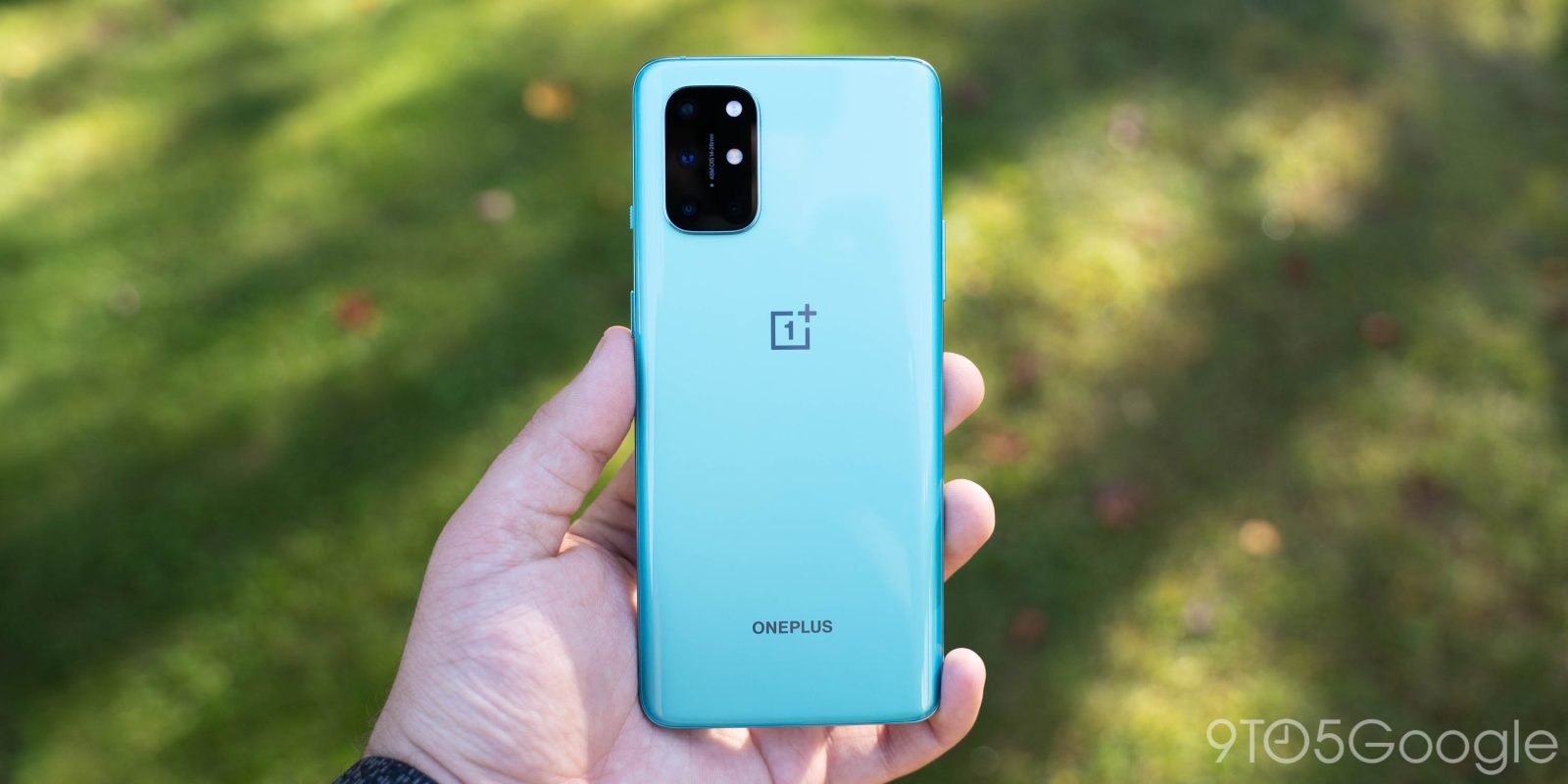 OnePlus generally has at least two release cycles each year, its flagship and then the tweaked “T” version. This year, though, it seems like the “OnePlus 9T” isn’t in the cards.

Reliable tipster Max Jambor claims on Twitter that there will be “No 9T” this year, referring to the OnePlus 9T that would otherwise be expected. The reason isn’t directly mentioned, but it’s probably a safe bet that this has something to do with the ongoing chip shortage, or perhaps a side effect of OnePlus becoming a sub-brand of Oppo.

Whatever the cause, this decision certainly breaks the streak OnePlus has had for the past few years. The “T” release started for OnePlus with the OnePlus 3 series, and it was consistent up until the OnePlus 7 series, where the “T” was radically redesigned but the Pro version was not. The 8T saw the same behavior. Max also claims that there will be no OnePlus 9T Pro this year, either.

If there is no “T” release this year, it certainly won’t hurt OnePlus’ bottom line much. The company’s OnePlus 9 series is still a strong contender among the best smartphones available today and the OnePlus Nord series continues to expand with more models to serve different markets and price points.