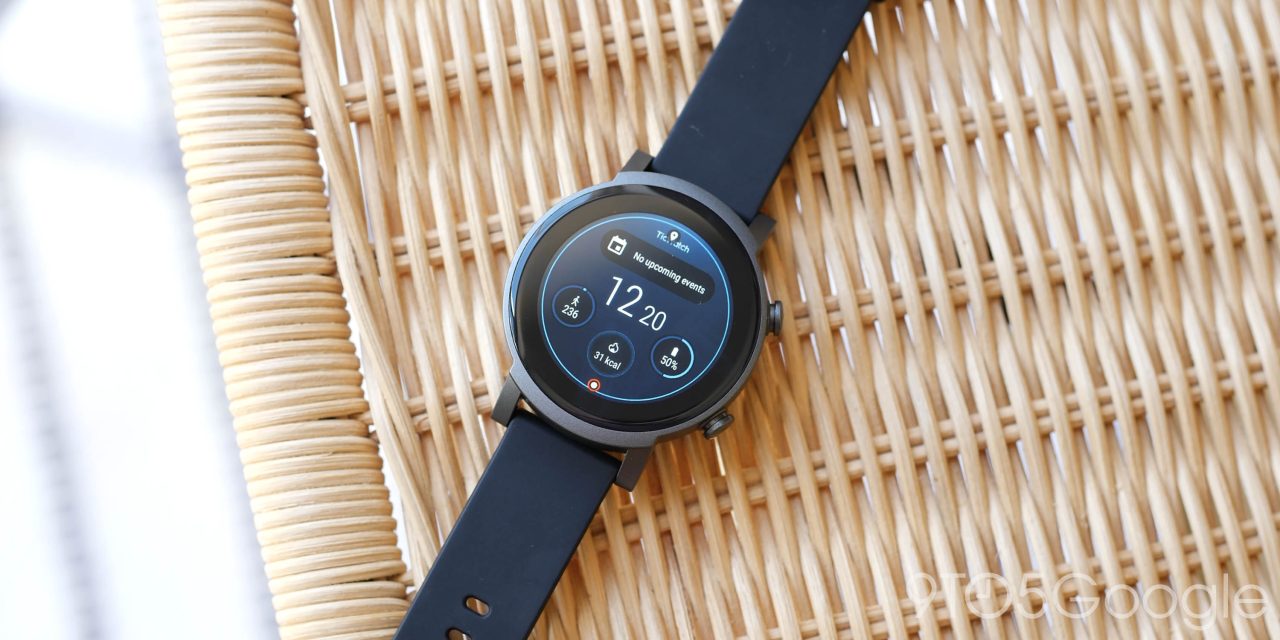 Google is leaving behind almost the entire Wear OS catalog for its next big update with very few exceptions. More watches are coming between now and the wide availability of Wear OS 3, and it seems that Mobvoi will be launching more TicWatch models without the new version at launch.

In a brief statement sent to 9to5Google today, Mobvoi reiterated Google’s announcement from earlier this month, confirming that the TicWatch Pro 3 and TicWatch E3 would be updated to Wear OS 3 in time. Adding onto that statement, though, Mobvoi confirmed that there will be “Future TicWatch devices” that will be “eligible for Wear OS 3 upgrade.”

This wording strongly suggests that Mobvoi is preparing to launch more TicWatch devices sometime in the next year or so that will launch without Wear OS 3, and instead, will see a later upgrade. The company’s statement also reiterated Google’s language about the Wear OS 3 upgrade coming around mid-2022.

Mobvoi are pleased to confirm that several of their wearables will be eligible for Google’s Wear OS 3 system upgrade. The news has allowed for more clarity around Google’s system update and alleviates uncertainty around the future capabilities of the TicWatches.

We expect our partners to be able to roll out the system update starting in mid to second half of 2022.

Importantly, this is the same boat Fossil is currently in. The brand confirmed it will launch new Wear OS products later this year that will launch with the current version of Wear OS, but will be eligible for an upgrade to Wear OS 3 in 2022. It’s not clear at this point when Mobvoi plans to launch these new TicWatch devices but we do expect that, eventually, Mobvoi will launch models with Wear OS 3 out of the box.