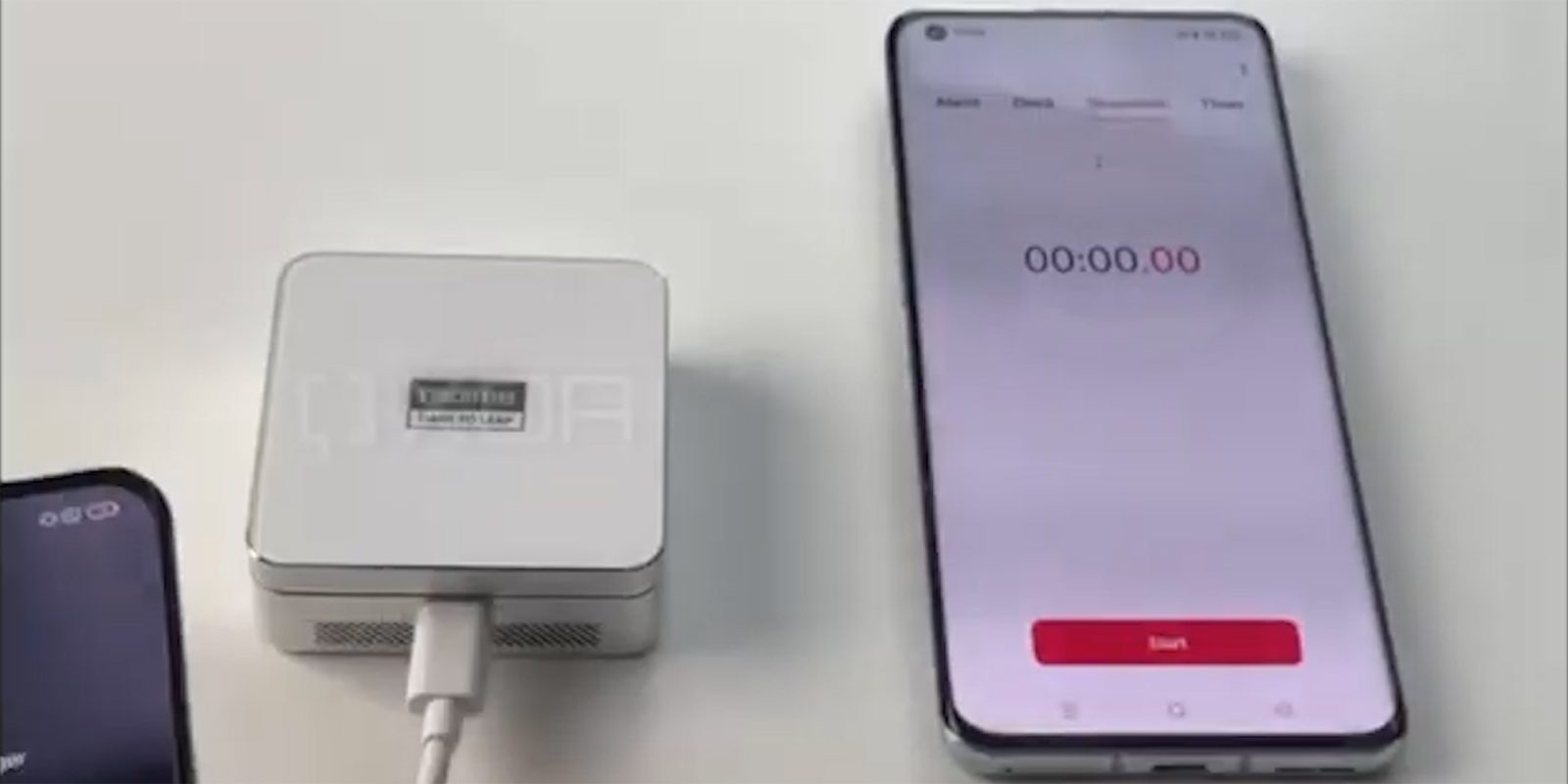 When Apple introduced MagSafe to the iPhone 12 series in late 2020, we didn’t expect it to take almost a year for similar magnetic tricks to arrive on Android. However, Realme is looking to one-up MagSafe with its own MagDart magnetic charger.

Although not officially announced, the team over at XDA Developers has managed to get hold of a video showcasing Realme MagDart charging in action, which looks mighty impressive. We don’t know a ton about when we’re likely to see this snap-on wireless charging tech come to market as yet, but it’s expected to arrive alongside the Realme Flash phone.

In the very brief video (below) you can see when the Realme MagDart charger takes around three minutes to take the Realme Flash device from 18-26%. XDA calculates that based upon this figure, that this is likely to take “less than an hour to charge the phone from 0-100%.” However, without prior knowledge of the battery capacity, we simply don’t know how true that is at this stage. It’s a fairly safe estimate given that Realme has been pushing charging speeds as a major selling point with recent releases.

In another image obtained by XDA, we get a brief glimpse at the charging specifications. This reveals that the battery current is 4.4A, while the voltage sits at 4V. They also speculate that the Realme MagDart is providing 35W of power to the actual device, but the charger is outputting around 50W. Given that we’ve seen fellow BBK firm OnePlus offer 50W wireless charging speeds on the recent OnePlus 9 Pro, it’s not unsurprising.

We’ll just have to wait a little longer to “officially” see the Realme MagDart charger in action, but it looks pretty promising thus far.