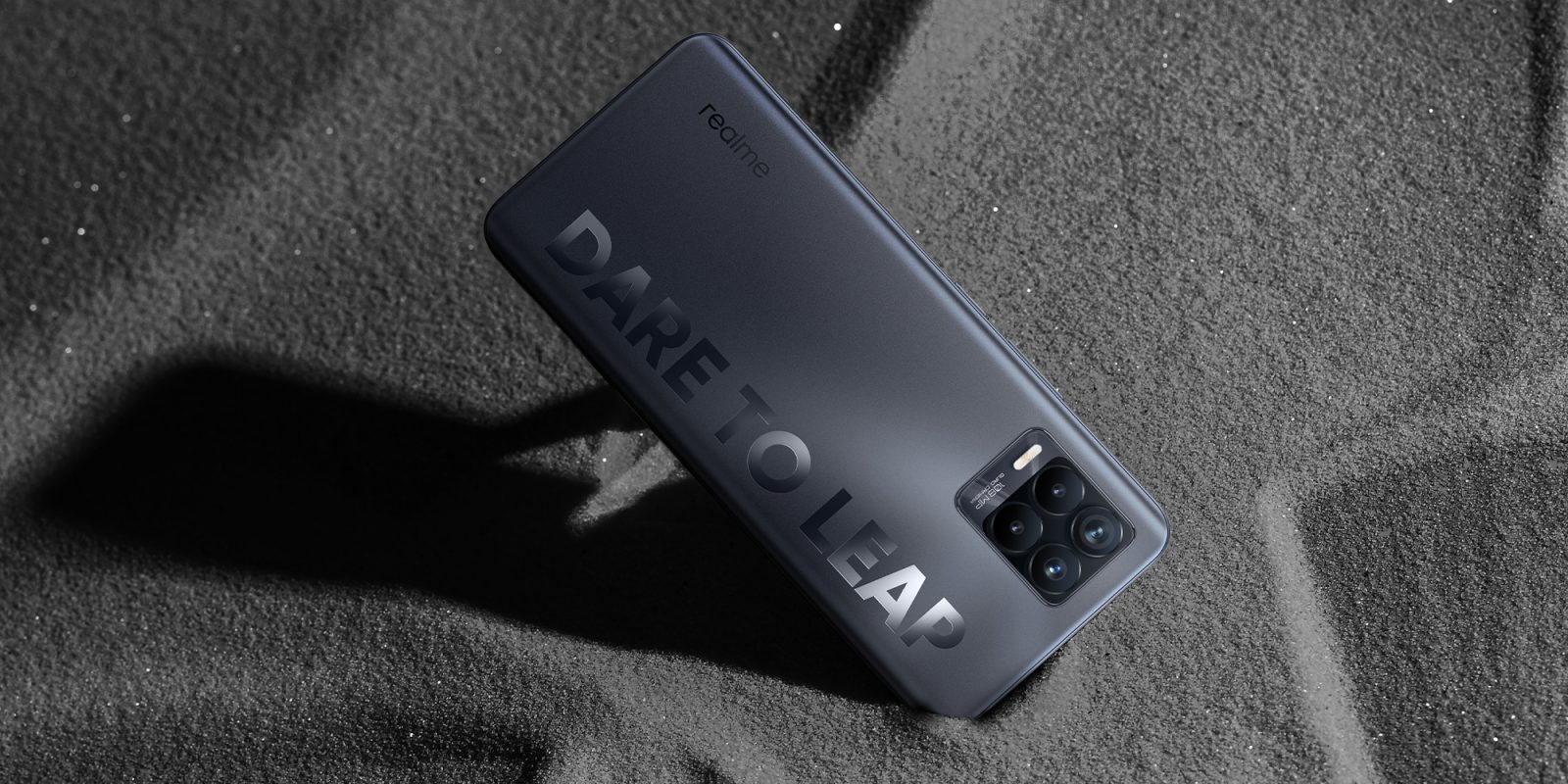 The affordable smartphone market is heating up in the EU with specifications usually reserved for high-end devices now trickling down to the budget segement. The latest such device is the Realme 8 Pro, which leverages affordabililty and some impressive camera specifications.

Measuring in at 6.4 inches, the Realme 8 Pro packs in a FHD+ AMOLED with a 60Hz refresh rate and 180Hz touch sampling rate. That’s a fairly impressive starting point for a smartphone at this price point, where LCD panels still reign supreme. Realme opted for the Qualcomm Snapdragon 720G chipset, 6/8GB of RAM, and a single 128GB storage configuration for this device. It also comes with a 4,500mAh battery that can be topped up in under 30 minutes courtesy of the 6W Dart Charge brick found in the box.

Other hardware notables include an in-display optical fingerprint reader, 3.5mm headphone port on the bottom bezel — the best position — plus a stereo speaker setup that utilizes a downward firing tweeter in conjunction with the earpiece.

So let’s talk about the real star of the Realme 8 Pro, and that is the rear camera setup. While most budget smartphones are content to have fairly modest camera setups, Realme has decided that the 8 Pro needs a 108-megapixel sensor. At 1/1.52-inches, this is a large camera sensor that produces 9-to-1 pixel binned images at 12-megapixels.

Having had a little time to play with the sensor, it looks to be a star and is flanked by an 8-megapixel ultrawide lens, 2-megapixel macro, and 2-megapixel depth sensor. The main sensor is where all of the hopes have been pinned with the Realme 8 Pro, with zoom features provided digitally given just how large this sensor really is.

The Realme 8 Pro ships with Android 11 pre-installed in the Realme UI 2.0 flavor. Think of this as ColorOS with some tweaks, there are a few extras that will improve gaming performance alongside some dark mode refinements. Overall, it’s a fairly familiar software experience.

It’s hard to deny that the Realme 8 Pro looks like it offers a competitive package, and priced at just £279 for the 8/128GB configuration, you’re getting a solid hardware selection for the asking price. You’ll be able to pick it up direct from Realme.com/UK and Amazon from March 31.