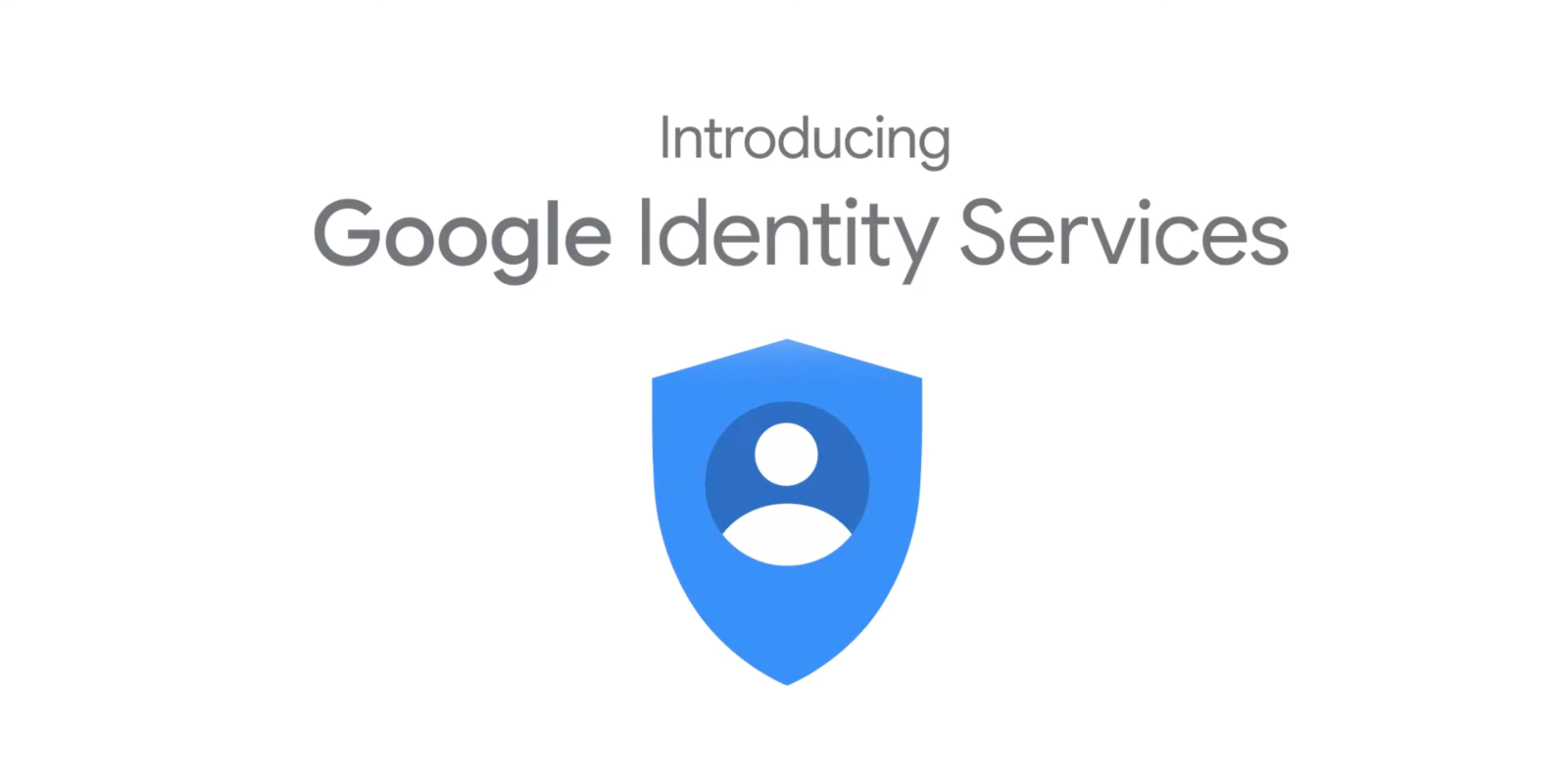 Where supported, “Sign in with Google” is a convenient way to log in to third-party services without having to keep track of different passwords. Google is now consolidating its sign-in offerings, which includes the new “One Tap,” under “Google Identity Services.”

First detailed last year, the big addition today is the One Tap “authentication module.” It works directly on the current site so users aren’t redirected to a separate sign-in page, thus letting them browse uninterrupted. On click, developers receive a secure token to authenticate the user.

The One Tap prompt slides up from the bottom of the screen on mobile (Android), while it appears from the top right on desktop (web). It works for both signing up new users and automatically logging in old ones.

We’ve seen tremendous results from our partners as our authentication solutions dramatically decrease friction and increase the rate at which users sign in and sign up across websites and apps.

An update to Sign in with Google will see the button show your name, email (being used for the service), and profile image when returning to a site. The company also touts “improved UI/UX consistency,” with this solution intended for traditional sign-in/up pages.

In practice, Google touts that Reddit implemented both features and “increased both new user sign up and returning user conversion by almost 2X.”

With this launch, Google also simplified the implementation process with a focus on “requiring minimal code” and just offering one SDK.

Meanwhile, Google Identity Services protects users against click-jacking and pixel tracking. Apps/services benefit from Google’s existing anti-abuse and anti-fraud systems, thus reducing duplicate and fraudulent accounts. Google’s pitch to third-parties is that adopting means they don’t have to manage their own password and security systems. Users benefit from having to remember one less credential.