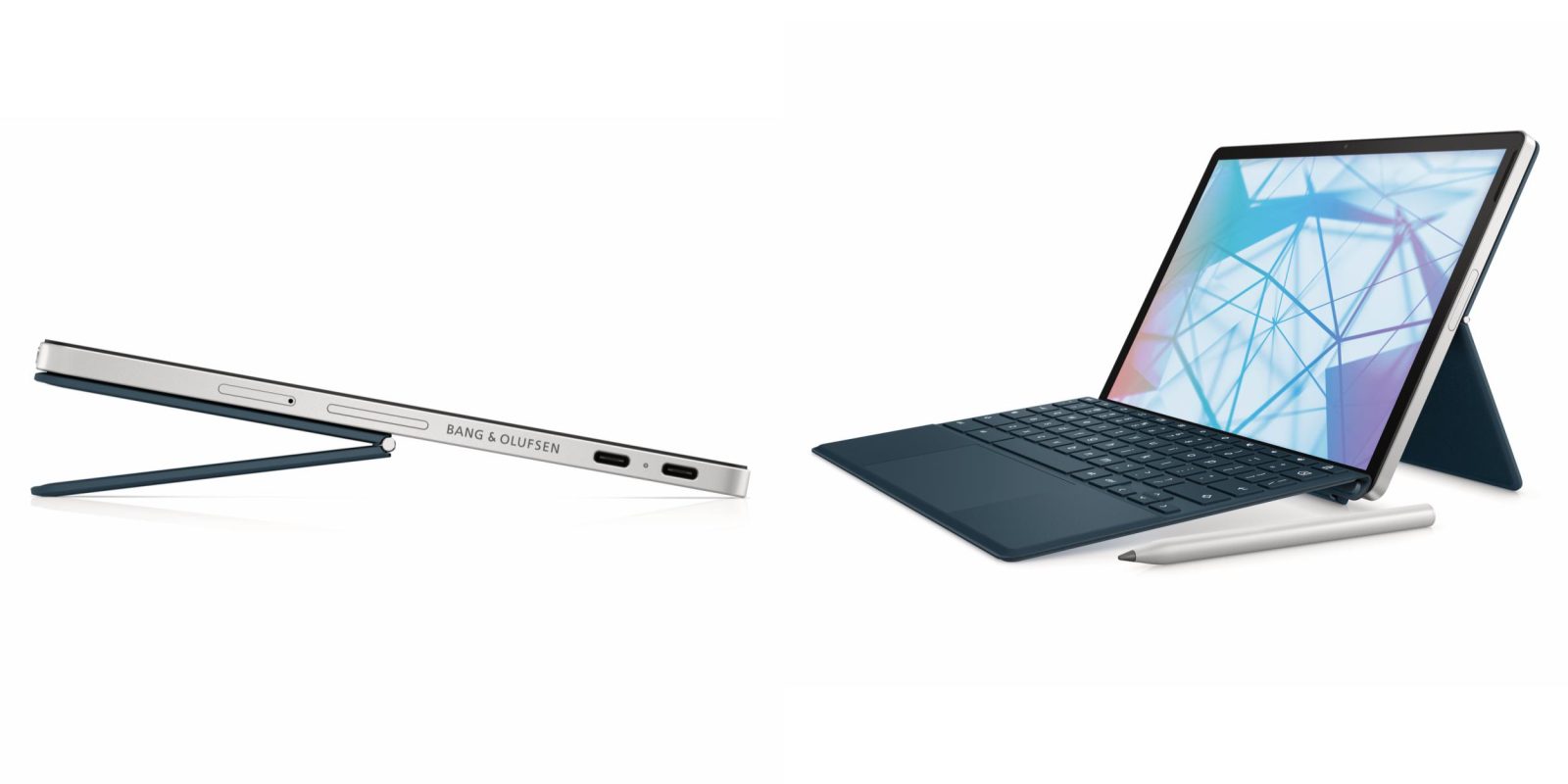 The HP Chromebook x2 11 is shaping up to be the next flagship Chrome OS device. Unveiled today alongside the HP Chromebook AiO, it’s officially a “detachable” (aka convertible) that’s in the mold of the Lenovo Duet and Asus CM3, but everything about it is significantly more premium.

It starts with an 11-inch 2K (2160 x 1440 at 400 nits) IPS display with 3:2 aspect ratio that’s particularly ideal for browsing the web in either portrait or landscape orientations. That screen is protected by Gorilla Glass 4 and goes hand-in-hand with HP’s Wireless Charging USI Certified Pen that magnetically attaches to the right edge of the Chrome OS tablet for storage and power.

As such, the  perimeter of HP’s Chromebook x2 11, which is part of the silver aluminum unibody with a sandblasted finish, is perfectly flat. The left edge sees a volume rocker and two USB-C ports, while there’s a fingerprint reader built into the power button at the top for much faster device unlocks. A combo microSD and nano SIM card slot round out the ports for a 2.57 pound package.

The full-size keyboard and trackpad magnetically attaches to the bottom edge via pins and can fold up to provide another typing angle. It’s available in Night Teal or Shade Gray. Meanwhile, the other big magnetic attachment is the rear kickstand that allows for various positions (up to 170 degrees). This includes inking on Google’s new “Cursive” app for handwritten notes. More details about that here.

The SoC’s Spectra 225 image signal processor aids the 5-megapixel wide-angle front facing camera and the 8-megapixel rear one with dual-array microphone. Besides Wi-Fi 5 and Bluetooth 5, there’s an optional LTE modem (AT&T and T-Mobile supported in the US). Battery life on this fanless device is rated at 11 hours and 15 minutes on the 2-cell, 32Wh Li-ion polymer battery. The 45W USB Type-C charger gets you 0 to 50% in 45 minutes.

The HP Chromebook x2 11 will be available from late August from $599.99 in different configurations (stylus included):

It will be available at HP.com (LTE option from mid-September) and Best Buy, signaling wide availability.