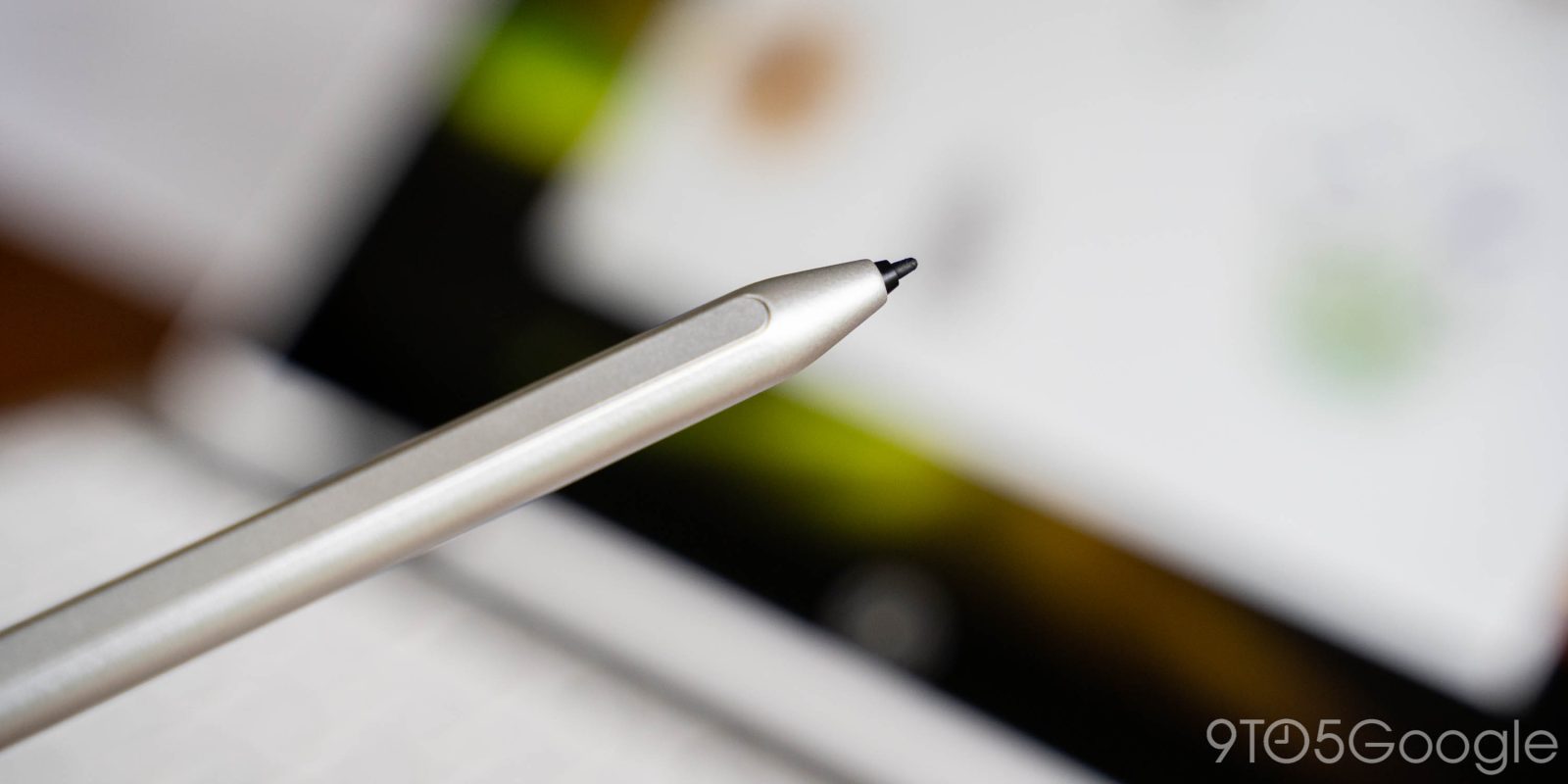 NFC is almost an essential for any smartphone these days but beyond wireless payments, the tech hasn’t really been utilized as much as it probably could. Thanks to a newly announced collaboration between the NFC Forum and the Universal Stylus Initiative, we may eventually be able to charge Chromebook styluses using NFC tech.

This brand new partnership between the respective bodies looks like it will allow USI styluses to be charged on devices using existing internals. Think of this as a lower-powered version of reverse wireless charging — because in essence that is what this is.

For those that don’t know the Universal Stylus Initiative or USI, aims to create a universal standard for digital styluses that means one device should work effectively across a multitude of devices and OSes. There are a growing number of Chromebook OEMs that have adopted this standard already, which means this partnership could genuinely lead to potential NFC charging for your USI stylus in the future.

The WLC enables a single antenna in an NFC-enabled device to manage both communications and charging. This solution makes it easier and more convenient to charge low-power IoT devices such as smart watches, fitness trackers, wireless earbuds, and other consumer devices like active styluses. The NFC communication technology also allows for setup and configuration of the active stylus while it is being charged.

The NFC Forum announced limited support for wireless charging in May of this year, but it is limited to just 1W speeds. For most high-powered hardware this would be effectively useless. For low-powered devices like Bluetooth earbuds and, indeed, that USI stylus you use on your Chromebook, it could be a great “new” feature should the Universal Stylus Initiative and NFC Forum bring more compatible products to market in the future.