Fitbit Sense gets a new silver finish, new official and designer bands for Sense and Versa 3 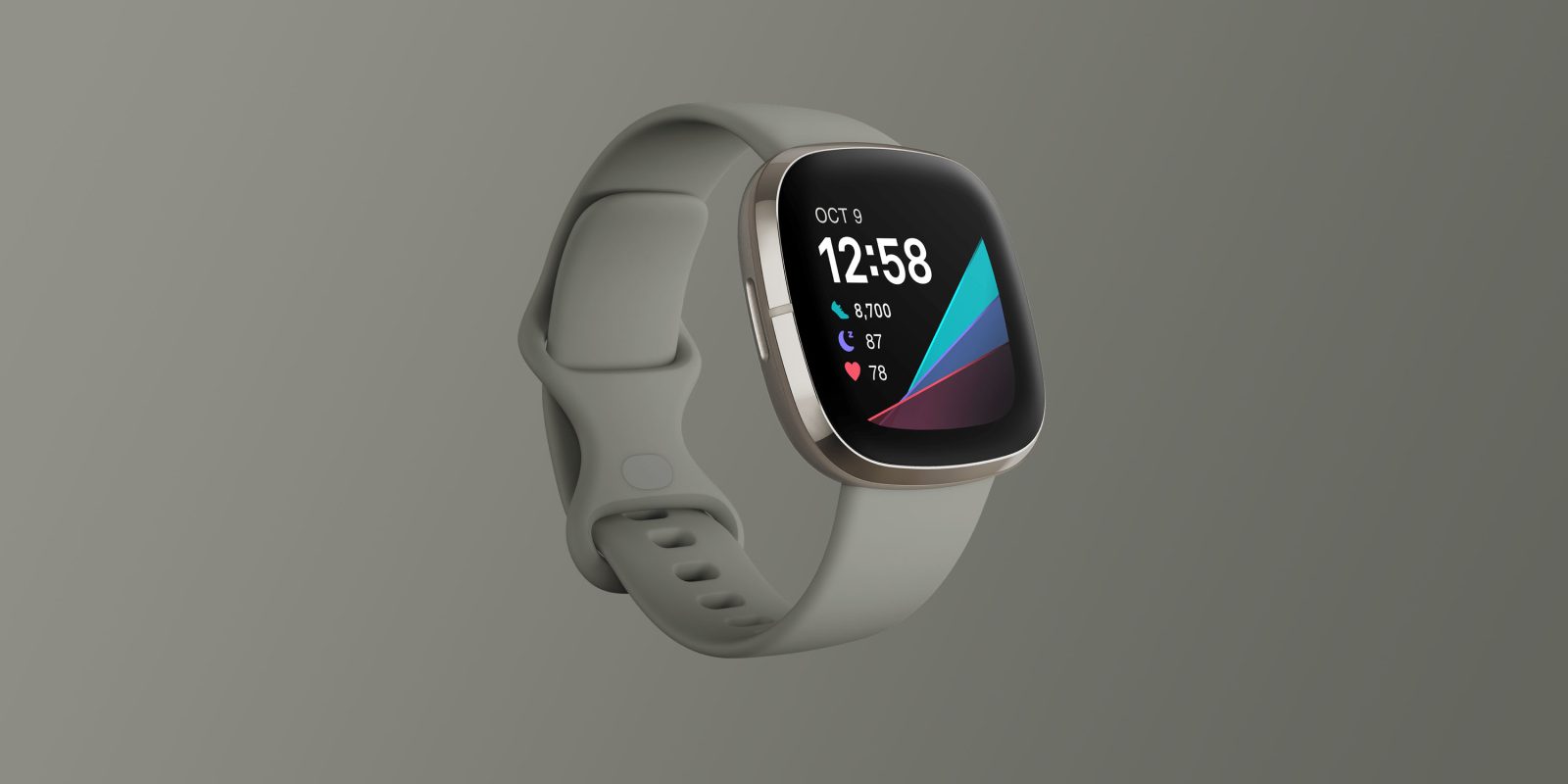 The Fitbit Sense is nearly a year old at this point, but with no successor on the horizon, it’s getting a slight refresh. Fitbit today announced a new Sage Green option for Sense that also debuts a silver finish for the hardware, and new bands have been released, too.

Starting with the Fitbit Sense hardware, the brand has just released its flagship smartwatch in silver for the first time. At launch, the Sense was only sold in three variants, and only two had hardware versions. While the black and gold models certainly look nice, adding silver to the mix offers up a more traditional watch look. There’s still just a hint of gold in that silver, though, from the looks of it.

That new silver finish is sold alongside a “Sage Green” Infinity Band on Fitbit Sense that’s available through the brand’s website, but it’s not yet on the Google Store. Amazon is also selling the variant. This replaces the previously available “Midnight Blue” option that Sense was sold in for the past few months. That version included a gold finish for the hardware.

Beyond the new silver Sense and its green band, Fitbit is also today introducing a collection of new official bands for both Sense and Versa 3. These six other new bands include two “hook and loop” styles in blue and black. There are also two bands made from vegan leather in “Sand Dollar” and “Seaglass” colors. Finally, there are two new silicone sport bands in blush/desert bloom and frost white/lunar white.

These new bands will be available for purchase starting on August 25. The hook and loop and sport bands will cost $34.95, with the vegan leather options hitting $49.95.

Finally, Fitbit is also launching new premium designer bands from Brother Vellies and Victor Glemaud. The new bands start with a pair of unique Horween Leather bands from Vellies which are designed to “mold to your wrist and develop an aged patina finish over time.” Those bands are available today for $54.95 each.

From Victor Glemaud, Fitbit Sense and Versa 3 owners can get new knit bands that are made from “sustainable REPREVE recycled plastic fibers.”

The collection introduces a metallic ombré band with shimmering flecks of varying nude shades that transition from light to dark. It also includes a metallic stripe band with a deep brown strip down the center of a dark brown backdrop with gold flecks.

The new Glemaud bands are available for $39.95 each.