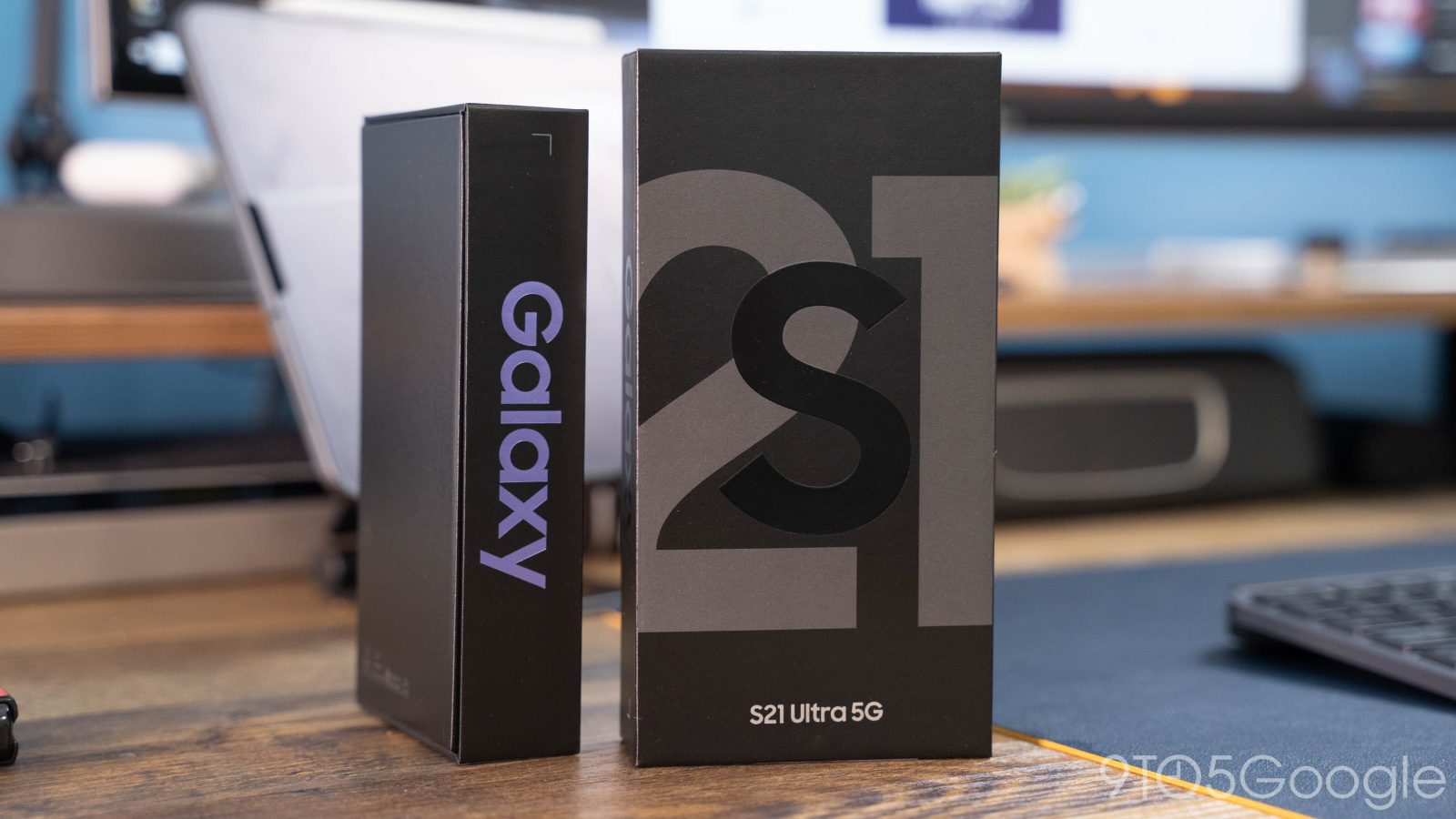 One of the controversial aspects of Samsung’s new Galaxy S21 series is the removal of the included charging brick. In a later Q&A, Samsung has confirmed that it will keep removing the charger from future releases and addressed a few other burning questions.

Let’s start with the elephant in the room. Going forward, Samsung will be removing the charger from the box on other devices in its lineup. Samsung says that it is “transitioning” to not including the charger or headphones in the box with its smartphones, but didn’t go into detail about which devices would lack it and which would have it. Samsung does say that this will be a “gradual” change and points to the fact that it has been standardizing USB-C charging bricks since 2017.

We believe that the gradual removal of charger plugs and earphones from our in-box device packaging can help address sustainable consumption issues and remove any pressure that consumers may feel towards continually receiving unnecessary charger accessories with new phones.

Another notable part of this “interview” regards the S Pen. Rumors have been swirling for months that Samsung plans to kill off the Note series now that the S Pen is expanding to more Galaxy devices and, well, Samsung isn’t really denying that here. TM Roh reiterated the “plan to expand the S Pen experience across additional device categories” and that the company “remain[s] committed” to consumer feedback, but explicitly dodged any answers about how this all affects the Galaxy Note series.

We are committed to innovating new mobile experiences that flow seamlessly and continuously to make our consumers’ lives easier and better. We’ve made the bold decision to expand the S Pen experience to Galaxy S21 Ultra, and plan to expand the S Pen experience across additional device categories in the future. We remain committed to providing the best mobile experience to our consumers and will continue to actively listen and consider consumer feedback in our product innovations.