Yandex.Maps now includes Android Auto support, but only in Russia 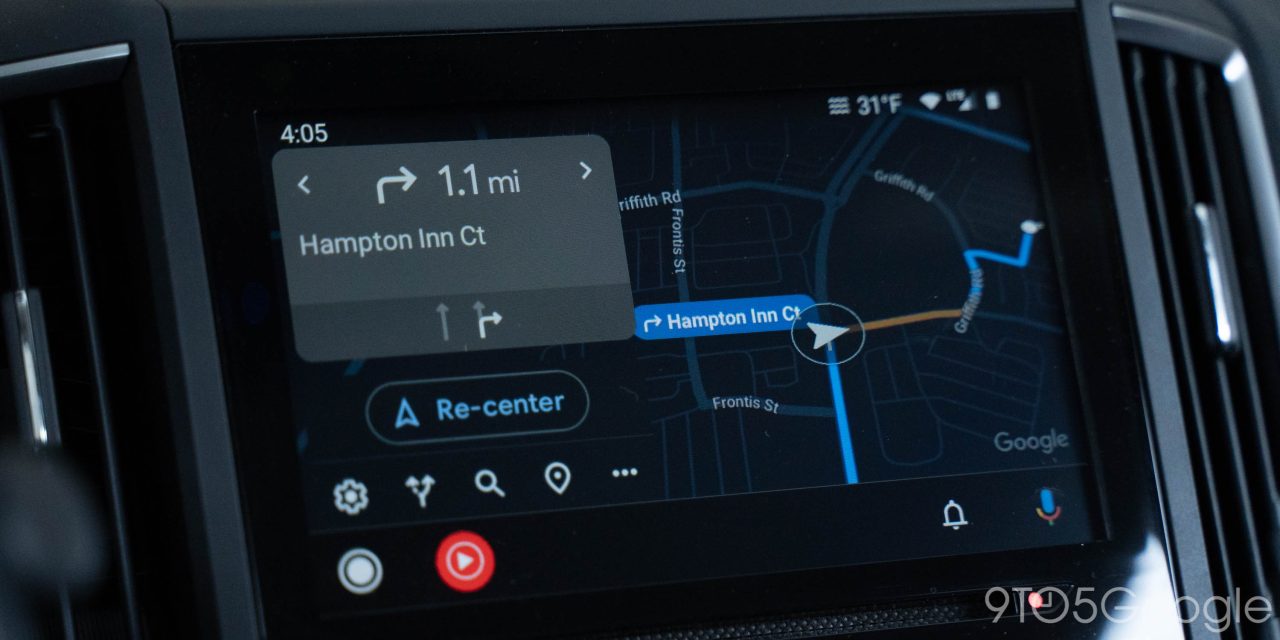 Russia’s answer to Google is now branching out by bringing Yandex.Maps to your in-car Android Auto head unit.

We’ve seen a whole host of navigation alternatives to Google Maps come to Android Auto over the past few months with the likes of Waze and TomTom providing sensible third-party options. According to Android Police, Yandex.Maps is now available on Android Auto if you’re based in Russia.

They note that you can’t even test it even when trying to spoof your location to get it to load outside the region. So, it’s a nice addition for those in Russia, but Yandex.Maps likely won’t be supported on Android Auto elsewhere at least for a little while — if at all. AP also notes that this functionality might have been added with last month’s release of version 10.5.0. The Play Store lists version 10.5.1 as the most up-to-date build, so this one likely slipped the net due to the regional restrictions.

For those that are able to use Yandex.Maps with their Android Auto supported vehicle, you’ll also need a Yandex Plus subscription to get started. This costs around $2.30 per month or 169 roubles, which isn’t all that bad if the mapping data is solid. Unfortunately, we can’t vouch for the accuracy and updates provided by directions and general mapping data, given that it doesn’t work outside of Yandex’s home market at this stage.

That said, you can use the standard Android app on your smartphone and it seems to be fairly solid. So we’d expect Yandex.Maps to be a decent alternative to Google Maps in cars with Android Auto support in regions where the Mountain View firm’s coverage isn’t exactly complete.