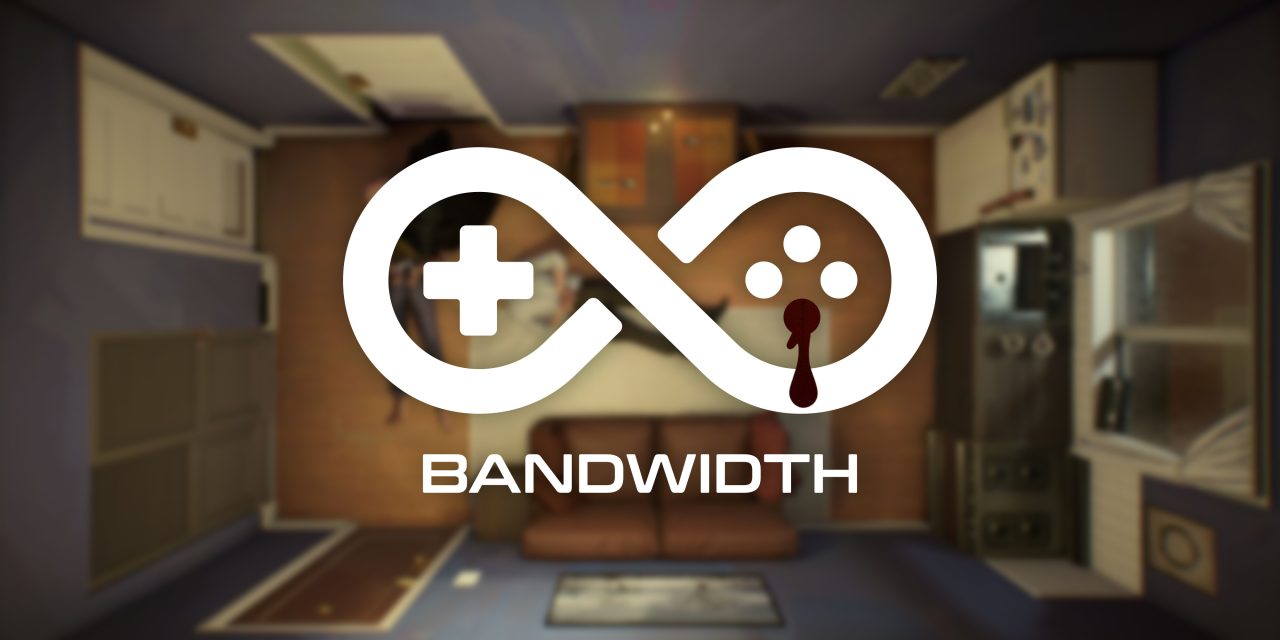 Cloud gaming saw a few pretty big releases this week, and on Xbox Game Pass, that included the launch of Twelve Minutes and Star Wars Battlefront on the cloud. Further, Boosteroid has confirmed plans to launch in the United States.

The highly anticipated game Twelve Minutes, starring Daisy Ridley, James McAvoy, and William Dafoe, saw its release this week immediately onto Xbox Game Pass. Beyond just being on the subscription, Twelve Minutes is also available for streaming through xCloud.

Another big addition to Xbox Game Streaming this week was Star Wars Battlefront II, which is making its cloud debut. Jedi: Fallen Order was also added to xCloud. The full list of new additions can be found below.

Boosteroid is coming to the United States

Soon, another name in cloud gaming will be coming to the United States. In a press release sent to 9to5Google this week, Boosteroid confirmed that it will be coming to the US before the end of 2021, though an exact date has not yet been confirmed. The arrival comes in part thanks to a partnership with an unnamed “large telecom company.” The service will be available on PC, Android, and Android TV through beta apps and also on iOS through the browser.

As it stands today, Boosteroid is available outside of the US in Europe and has the backing of some big names, including AMD, Intel, Nvidia, and others. The service has some big games, too, including The Witcher III, Call of Duty Black Ops, PUBG, Death Stranding, Overwatch, and others. Game libraries are linked through Steam, Epic Games, and other PC gaming marketplaces.

The US cloud gaming market will see a new but already experienced player joining this fall. Boosteroid will be available across the whole country with its infrastructure deployed in major technological hubs.

Boosteroid developed an independent software solution that allowed the company to become one of the largest cloud gaming providers in Europe. Unique server architecture utilised by Boosteroid was developed together with technology giants like Intel, ASUS and AMD.

Players on Nvidia GeForce Now this week picked up a few big releases and some major updates, such as Fortnite’s “new” Imposters mode. The biggest addition otherwise was Humankind, which is available through Steam and the Epic Games Store.