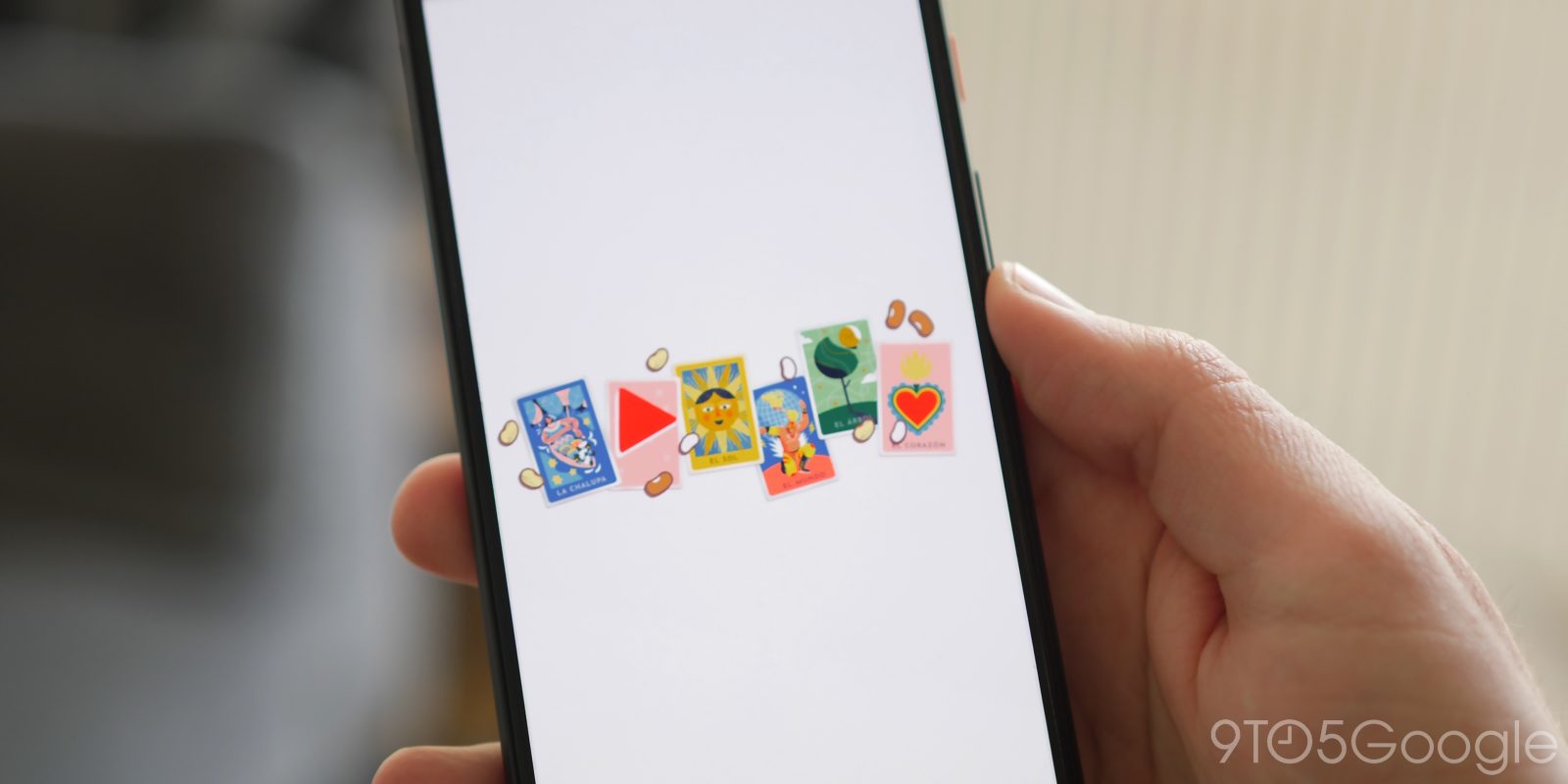 After the first wave of Google Doodle games, we’re now seeing the latest selection or “second wave” roll out over the course of the week.

Every single day, a new game has been pulled from the Doodle vaults to help keep us entertained, as the COVID-19 lockdown restrictions are starting to really have a mental effect on all of us.

Like we saw with the recent spike in popularity of the AR objects and 3D Animals found within Google Search, this further selection of Google Doodle mini-games might be perfect for keeping you and your family occupied a little while longer.

With a further five games being released this week, you now have a total of 10 mini-games that you can play across desktop, mobile, or tablet. The biggest downside is that they will only be featured for a little while longer. Google will only highlight previous Doodle Games over this two-week period. After that, you can still play the games, though, as you can with every Doodle Game featured previously.

All celebrate something unique from that particular snapshot in time, and what better way to honor a day, event, or famous historical figure than a dedicated game? We can’t think of anything better.

When you combine that relatively brief list with the previous five games released during the first week of the Google Doodle games revisit, you’ve got 10 games to help cure your boredom — at least momentarily. Here are some handy links to the previous selection of games that you can play right now:

Of the games that have been re-released or “re-featured,” what has been your favorite, or the most impressive Google Doodle game you’ve tried so far? What else would you like to see featured? Should Google start featuring more classic games? Let us know down in the comments section below. Alternatively, you can actually play all of the Doodle games and interactive Doodles by visiting this link.