Google likes headphone jacks so much it parodied Jony Ive, but not enough to put one on the Pixel 6 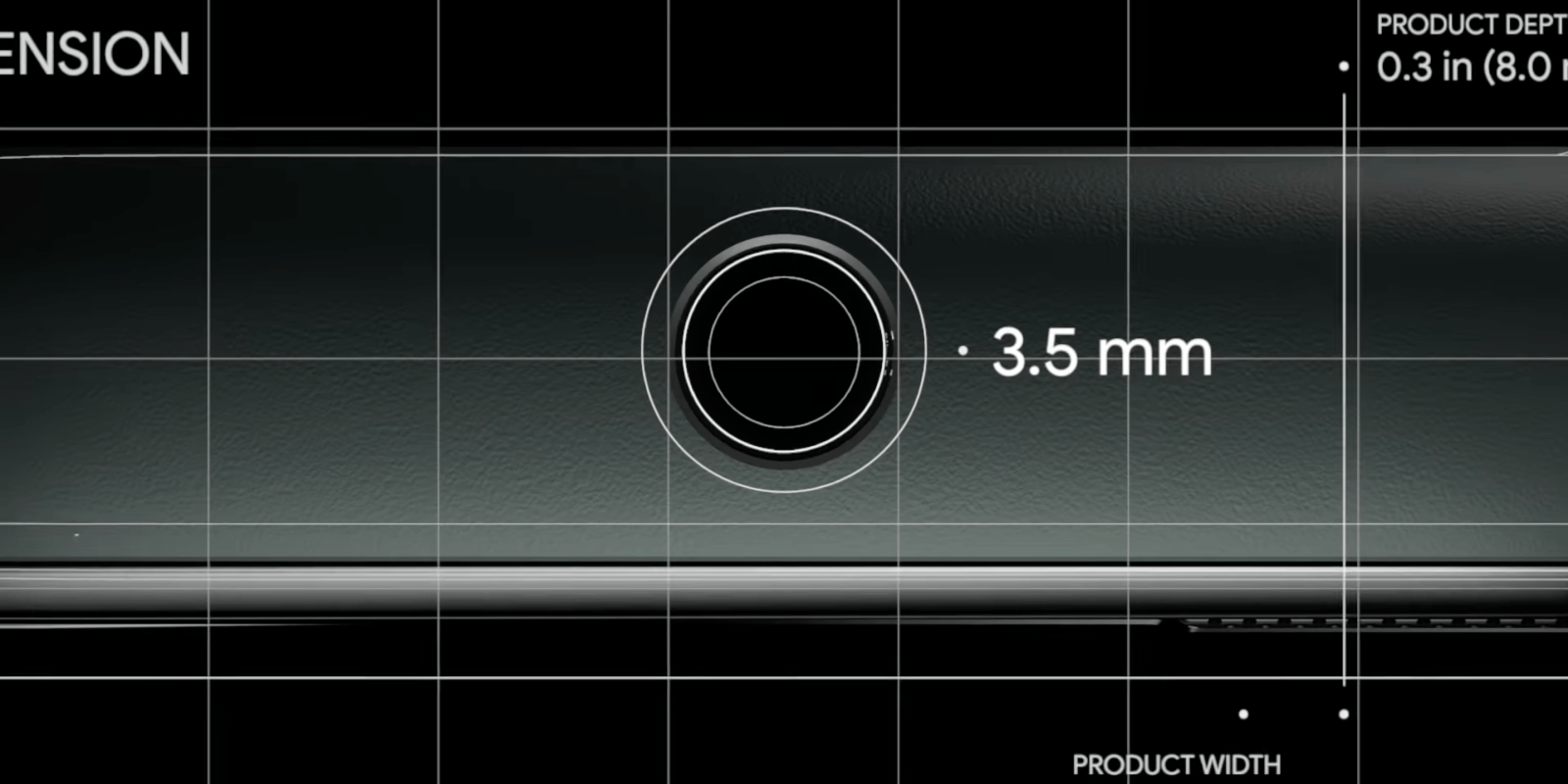 Google ads for Pixel phones have been all over the place as of late, and the latest one about the 5a with 5G’s headphone jack parodies old Jony Ive product videos, but seemingly without realizing its own product history.

“The Circle Comes Full Circle” is just over two minutes long and a clear parody and/or homage to Apple design videos narrated by Jony Ive to accompany the launch of a new product. A British person narrates, and there’s even an opportunity for them to say aluminum with that “fancy pronunciation.”

It starts with a surprisingly long intro, complete with the Latin origin, about “circles.”

And that delight, inspired us to reimagine the circle for the new Google Pixel 5a. Precisely 3.5 millimeters in diameter, forged a machine from the finest premium grade copper.

At one point, Google calls the headphone jack a “glorious achievement that draws from our past as it propels us into the future.”

One important historical context is how the original Pixel and Pixel XL intro video in 2016 ridiculed the iPhone 7 for dropping the port by including a “3.5mm headphone jack satisfyingly not new” line, complete with a throat clearing/scoff.

Of course, Google then proceeded to remove that jack from the Pixel 2 and all subsequent premium devices. To the company’s credit, they now have the A-Series of devices with 3.5mm connectors.

That said, this ad calling the port a “glorious achievement” with future ramifications — no matter how in jest — feels slightly ridiculous without Google actually committing to the jack in all its phones. The Pixel 6 and Pixel 6 Pro are certainly large enough to support it.

The industry used to cite waterproofing as one reason for the lack of the audio connector, but the 5a manages while featuring IP67. Of course, the big argument is the rise of Bluetooth headphones replacing the old technology. Living a wire-free life is remarkably convenient, but wired ones always function. There are no battery concerns or questions about what features will work. Its “glory” is the open nature.

This ad was likely thought up as an easy win/way to score over Apple, with Google wanting to highlight how its lineup offers an affordable model with a 3.5mm connector. However, it does betray a lack of coherence where the advertising is just messaging and not an actual belief held by the company. Having a headphone jack on a premium phone that’s slated for a marketing blitz this fall would be truly glorious — anything less is following the trends.

At the very least, a Pixel ad for one headphone jack-touting model should not call into question decisions made for the more important product coming this fall.