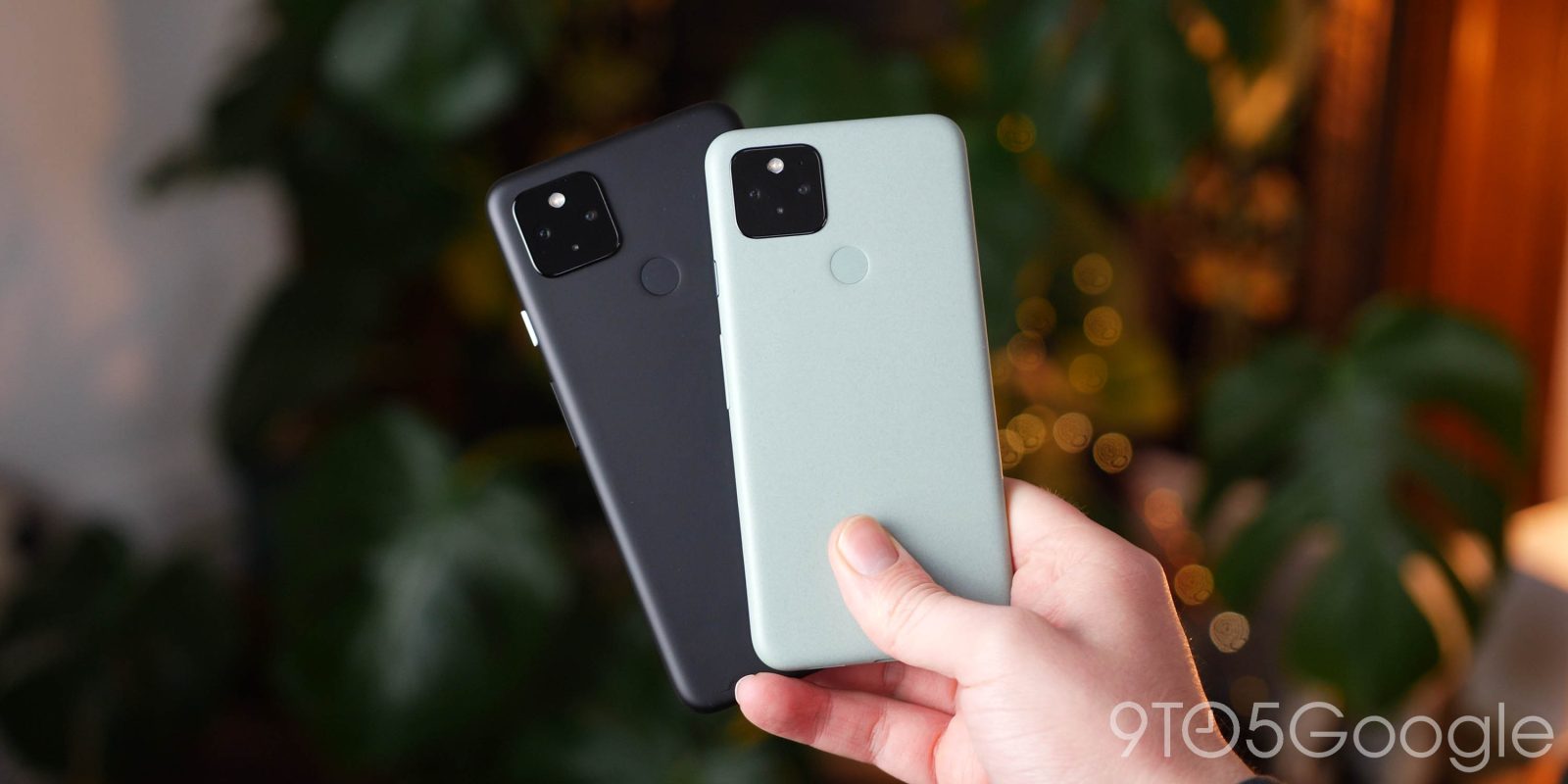 Google’s recent advertisements for Pixel phones have been somewhat all over the place. Continuing that trend, the company today released a trio of short ads that focus on one feature each of “The Google Pixel.”

Running just 15 seconds, they start with a video (raccoon drinking from a glass) playing in a portrait window meant to represent a phone. It then shrinks to the iconic search bar, complete with “G” logo and microphone button — Lens is missing. The query for “Get a Battery That Lasts Refreshingly Long With Pixel” is “a phone that sips battery, not chugs.”

On a blue background, “Google Pixel with 48 Hour battery” is touted with the company showing a Just Black Pixel 5 with “The Google Pixel” appearing above. That spec is in clear reference to the Pixel 4a 5G and 5, but the models are not specifically referenced.

It’s an odd choice, but does make sense in the context of 2020’s phones being on the way out. (Stock is running low on the Google Store.)

Meanwhile, “Pixel’s Security Features Can Keep You Safe” shows a boy on a scooter being chased by a bird. “How to prevent unwanted attacks” is followed by “Google Pixel with TitanM Security Chip).”

“How to Block Unwanted Calls, in a Nice Way” (kid singing “leave me alone”) is the last feature-focused Pixel ad. “How to get rid of someone, nicely” is meant to be an example of Call Screen.

The Assistant-backed Google Phone app will undoubtedly be on all Pixel phones going forward, while the Titan M functionality should remain either as a dedicated component or as part of the main custom chip. The Pixel 6 could also have 2-day battery life — Extreme Battery Save will more than likely be present, but that’s less guaranteed, and the flaw of this campaign not being focused to a specific device. People will think these traits apply to all Google devices going forward. Another flaw is how they’re being released so late in Google’s 2020-21 phone cycle.