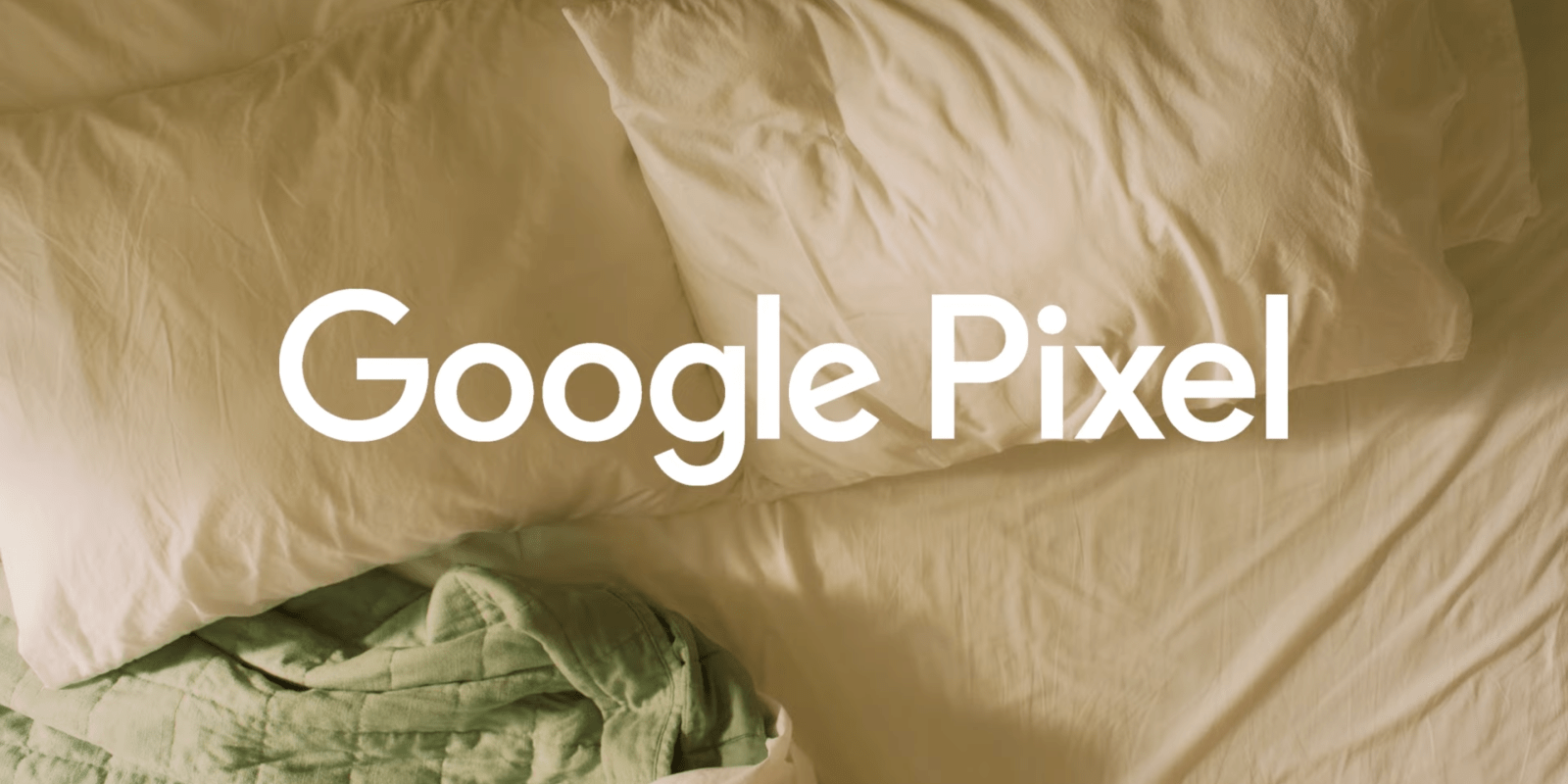 Given that we’re nearing the end of the 2020/21 Pixel lineup, Google ads for its phones are in an odd spot and have to be generic to not raise awareness about hardware that will soon be out of stock. The latest Google ad rather interestingly talks about the health features of the Pixel with brief Fitbit appearances interspersed throughout.

“A Healthier You with Google Pixel” is just a minute long and shows people trying to find balance in their lives. This includes exercising (or attempting to), sleeping early, drinking caffeine in moderation while finding time for yourself, and not spending too much.

Google offers up its products as being “built to help find that right balance of work, play, sleep, spending, saving, and knowing what you need most.” We see Google Fit (rings and camera-based respiratory rate), Pixel Buds, and Google Pay finance tracking on the software front.

Hardware-wise, everything is primarily being demoed on a Pixel 5/4a 5G and Pixel Buds. Most of the people are clearly wearing Fitbit products (Sense and Charge 4 — we just reported about a possible successor), but we curiously never see the screen of those wearables.

The ending logo is simply the “Google Pixel” logo. Google is not really trying to advertise a specific model. Rather, it’s trying to convey a lifestyle and what its brand stands for. The video is vague and would be something that you could easily see play at the start of a keynote event to set the theme/stage.

In terms of effectiveness, the Pixel features mentioned in the video can be used to create “a healthier you.” However, they are not particularly optimized or integrated to do so today. While helpfulness has been the stated goal of Made by Google products from the beginning, these touted capabilities have always existed in isolation and are only now trying to be weaved together with a particular wellness focus.

If health is the intended direction, Google just provided an interesting preview with today’s Pixel ad. The company could very well start to integrate everything under that wellness banner, but it’s just not there yet currently.