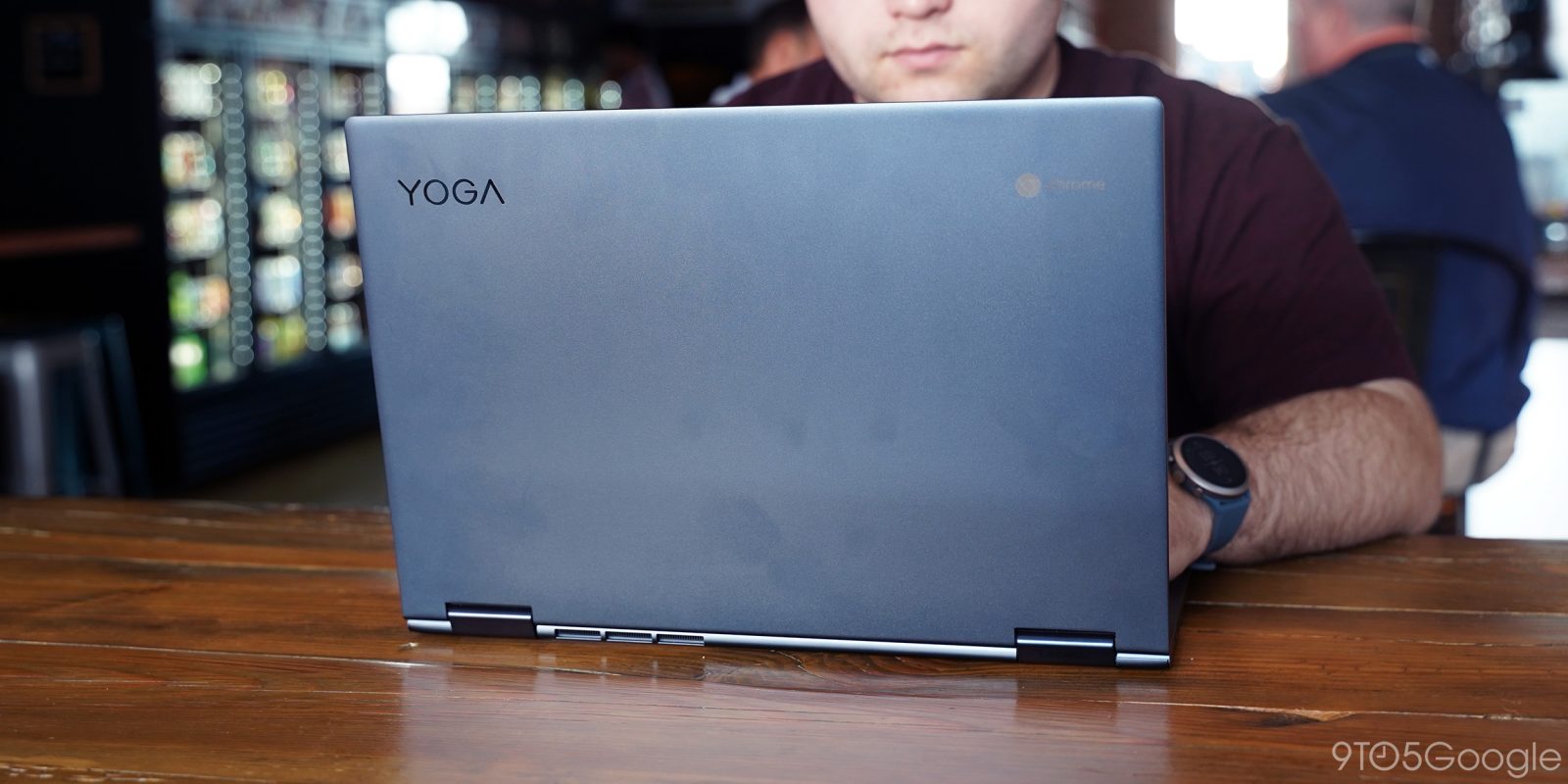 Google is working with Antmicro on a “Human Presence Sensor” for upcoming Chromebooks, which could be used for face unlock or other long-awaited Chrome OS features.

Earlier this year, in a blog post celebrating 10 years of Chromebooks, Google included a small teaser of what’s next for Chrome OS. In it, there’s a promise of using “sensor technologies for more personalized experiences.”

We’re continuing to find ways to make the Chromebook experience even more helpful for everyone. Examples include things like utilizing our artificial intelligence technology to help people proactively, integrating sensor technologies for more personalized experiences, expanding our portfolio of devices with cellular connectivity and working endlessly to make your devices work better together.

Fast forward to today, we’ve found significant amounts of evidence that Google is working on a project called “HPS,” which is short for “Human Presence Sensor.” In the last year or so, human presence detection has become an interesting new feature on Windows laptops, supplementing Windows Hello to make face unlock much faster by recognizing when you’re walking up.

However, unlike Windows 10 and 11, Chrome OS doesn’t currently offer face unlock on any current Chromebooks, making the purpose of a human presence sensor a bit more uncertain.

While there has been significant work done over the last few months to make this human presence sensor work on a hardware level, there’s only been one clue so far to what Chrome OS will do with it. Specifically, if a Chromebook has an HPS, there will be an eye-shaped icon in the system tray. For now, while the feature is early in development, the icon is static, but it’s plausible that Chrome OS will show a different icon, depending on whether or not it can detect your presence.

If that’s the case, this suggests a few possibilities. For one, on existing laptops with human presence detection, Windows can lock itself automatically if you’ve been away for an amount of time. Or, conversely, HPS could allow your Chromebook to both stay awake and not dim the screen while you’re in front of it, similar to the “Screen attention” feature of Pixel phones.

So where can we expect this human presence sensor to appear first? Thus far, we’ve seen signs of Google testing HPS features on two varieties of Chromebook. In a few code changes, the “TEST” information shows the HPS being used with “Zork,” which is the shared codename for all current Chromebooks with AMD processors.

More directly, in one code change, Google added support for the sensor directly to “Brya,” the codename for Chromebooks built with the upcoming 12th Gen Intel processors. This change was later “Abandoned” in favor of another design that is less device-specific, but it still serves as a good hint to where Google wants to use the sensor.

It seems Google is using specialized hardware to run this human presence sensor, specifically the CrossLink NX LIFCL-17, an FPGA from Lattice Semiconductor. On the manufacturer’s website, there’s even a demo video of using the hardware to count the number of people visible to a camera.

Another interesting aspect of this is that Google is developing the human presence sensor in collaboration with Antmicro, a “software-driven tech company developing open and modern industrial edge and cloud Al systems.” Among other responsibilities, Antmicro appears to be working out how to work with the sensor hardware using open-source software where possible. This is not the first time that Google and Antmicro have worked together, as the two companies — both Platinum Founding Members of the RISC-V Foundation — collaborated to create the Coral AI developer board, along with some other projects.

So putting it all together, it seems Google is preparing specialized hardware for Chromebooks to use a camera to detect whether or not there’s someone in front of the computer. It’s possible this may be part of a larger plan to add in-depth, Windows Hello-like face unlock to Chrome OS, though it’s hard to be sure at this point. It’s also not clear yet whether Google and Antmicro are developing this for use by any Chromebook maker or for a specific device like a Pixelbook. In either case, the result should be an interesting showcase of the potential for ambient features on Chrome OS.

We’ll be keeping a close eye on Chrome OS’s human presence sensor as it continues to develop. With time, it should become clearer precisely how it’ll work and which upcoming Chromebooks to expect it on.