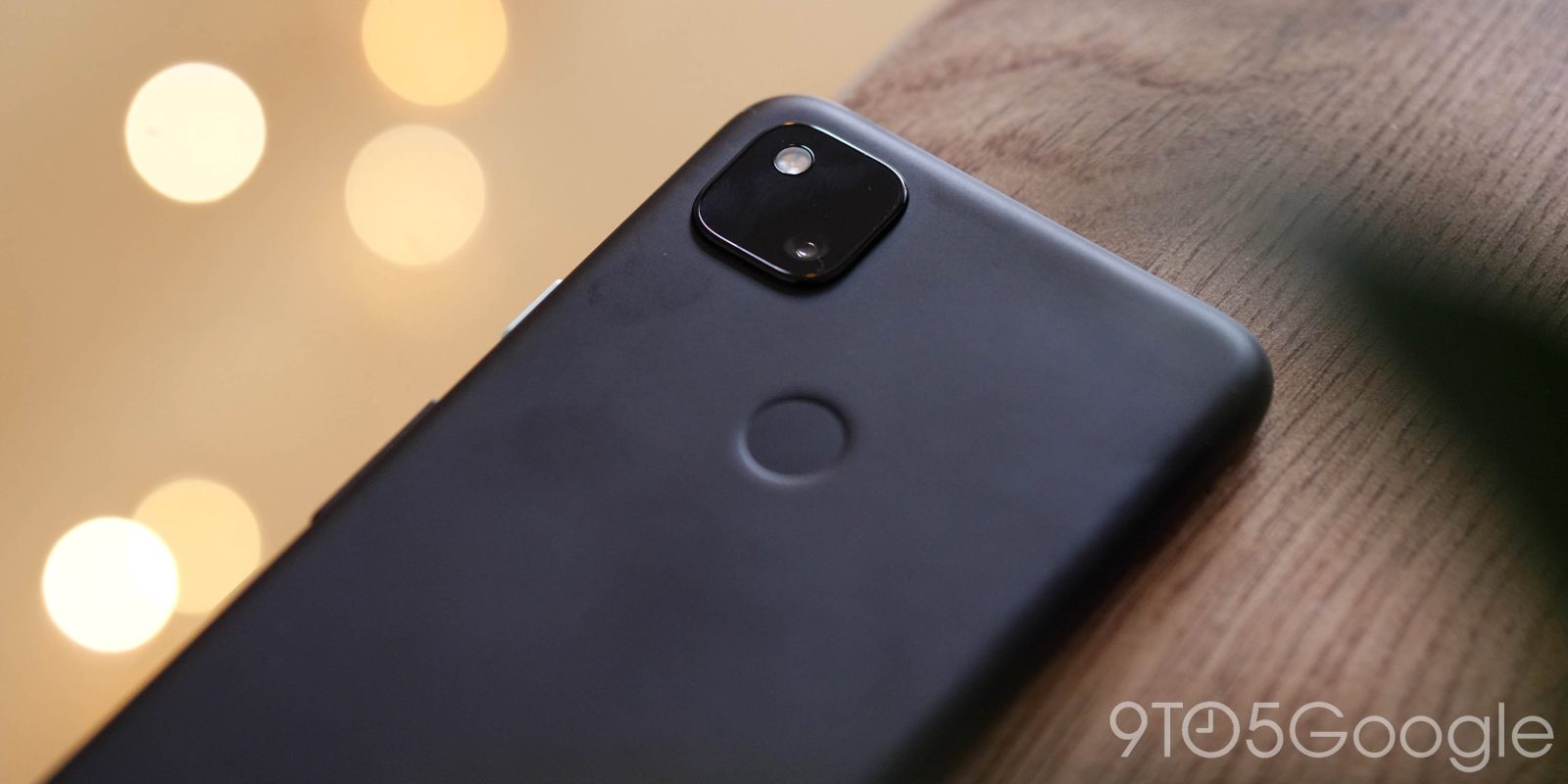 Google’s Pixel 4a is already a very secure smartphone, but those on the hunt for a security “hardened” experience have a new option. The new “NitroPhone 1” is a modified Pixel 4a running an Android-based optional system, but specifically the privacy-focused “GrapheneOS.”

“NitroPhone 1” takes Google’s Pixel 4a and swaps out the operating system running on it. Instead of Android 11 with Google’s “skin” and apps, the device runs on “GrapheneOS.” This fork of Android ditches all Google apps and focuses on delivering additional security features. These include scrambling the PIN layout, an “automatic kill switch” that shuts the phone down after being inactive for a certain period of time, and “tracking protection,” which blocks apps from accessing your IMEI, MAC address, and other data.

NitroKey also says that the phone has a “substantially hardened Android OS” that includes “hardened stock apps, libc, malloc, compiler toolchain, kernel, filesystem access, WebView.” Google apps can be installed on the device, but they’re installed in a sandbox the restricts tracking while supposedly retaining higher security. Another key security point is that you can request that NitroKey remove the microphone from the device entirely before shipping it.

The hardware, as mentioned, is based on the Pixel 4a. That specific model was picked for its Titan M chip which enables Verified Boot, as well as the easier installation of GrapheneOS.

All of this added security, though, comes at a cost. Where the Pixel 4a is usually sold for $349, the NitroPhone 1 costs a whopping €630 (approx. $750 USD). That’s more than double the cost. If you want the added security on a Pixel 4a you already own, GrapheneOS is available for download.