iPhone 13 Pro finally adopts 120Hz; here are the Android phones that beat Apple to the punch 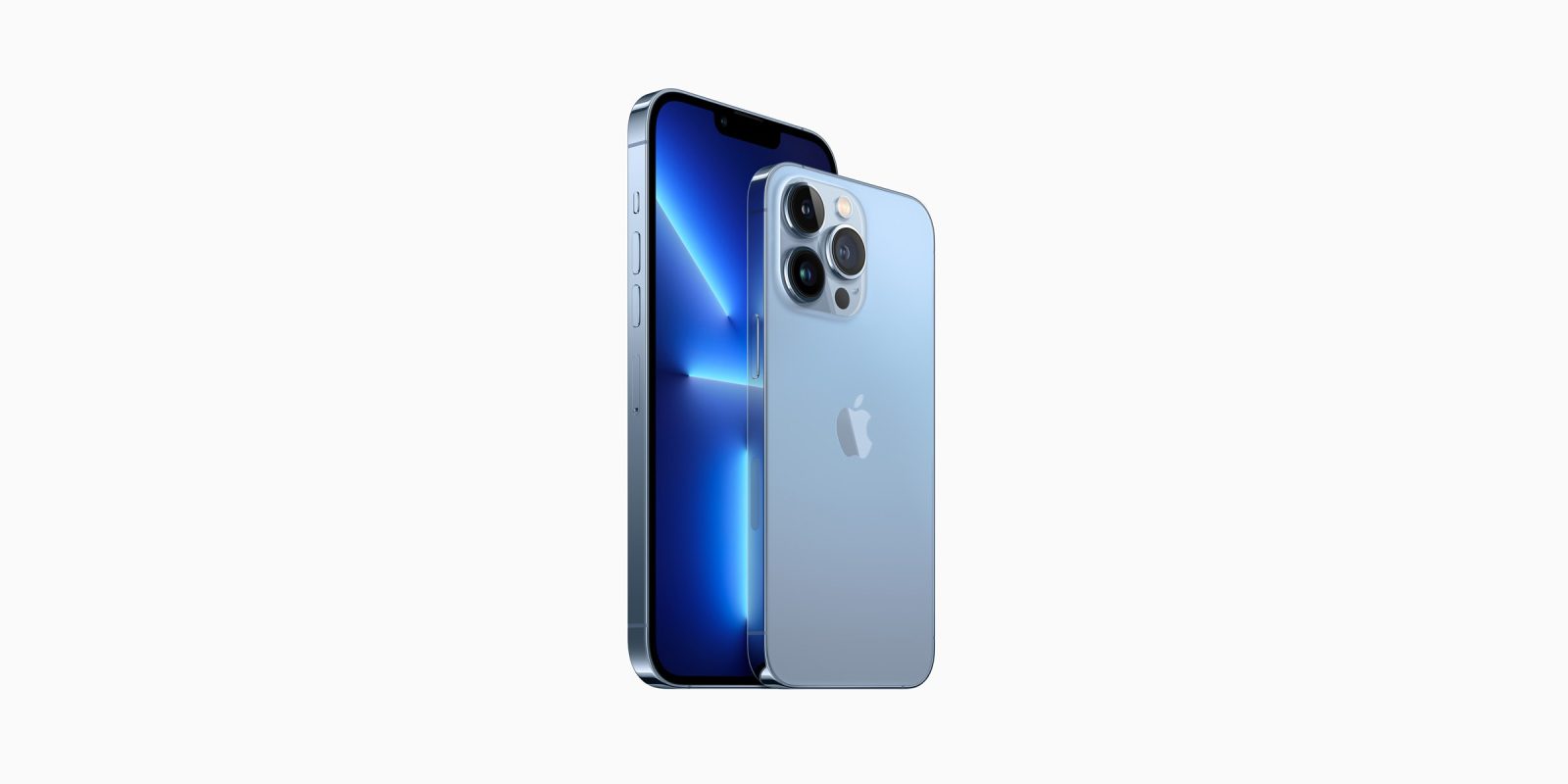 High refresh rate screens are not a new trend, but after a couple of years of inexplicably avoiding the feature on its iPhone lineup, Apple has finally adopted the feature in the iPhone 13 Pro series. However, they’ve been preceded by dozens of phones in the Android camp, so let’s take a look at every Android device that had a 120Hz refresh rate before Apple’s iPhone.

What Android phones have a 120Hz refresh rate?

The refresh rate of your screen refers to how many frames it can display each second. The standard for years was 60Hz, capable of displaying 60 frames per second. In recent years, though, many Android manufacturers have moved to higher options, with some even going up to 144Hz and beyond.

The trend of using a higher refresh rate was kicked off in 2017, ironically in Apple’s own iPad Pro. However, it was Android that first brought the trend to phones just a few months later with the Razer Phone. That ill-fated gaming device had a 120Hz LCD display. From there, the next major release was the OnePlus 7 Pro, which had a 90Hz OLED display in mid-2019. Google followed up a few months later with a 90Hz panel on the Pixel 4 series.

In 2020, 120Hz OLED displays became mainstream on flagship devices, with the Oppo Find X2 and Galaxy S20 lineups both fully adopting the feature. In Samsung’s case, too, the feature was widely praised with very few reports of problems outside of an occasional defect.

Below, we’ve compiled a list of just about every important Android phone that has a 120Hz OLED display, and there are many more devices in the budget sector or international market that aren’t listed but also employ the faster refresh rate.

Is there anything Apple’s display does better?

A common argument in favor of Apple is that the company waits until it can do a feature right instead of doing a worse version early. While valid, it doesn’t really apply in this case.

The iPhone 13’s 120Hz OLED display is not all that different from what Android phones have been offering for a while. “ProMotion” for Apple means that the display can intelligently adjust the refresh rate depending on what is on screen, from a low refresh rate for static content to a faster one for scrolling. While this was a new idea on the iPad Pro a few years ago, it’s not out of the ordinary on Android nowadays. The iPhone 13 Pro series can go from 10Hz to 120Hz.

It’s entirely possible, and genuinely likely that Apple’s iOS enhancements will make 120Hz feel even better on iPhone 13 Pro than it does on Samsung devices and other Android phones. However, it still feels inexcusable that Apple has waited this long to adopt the feature after the kinks have been worked out for, at minimum, at least the past year and a half, and it’s a shame that the majority of buyers picking up the more affordable iPhone 13 and iPhone 13 Mini will yet again lack the wonderful feature.