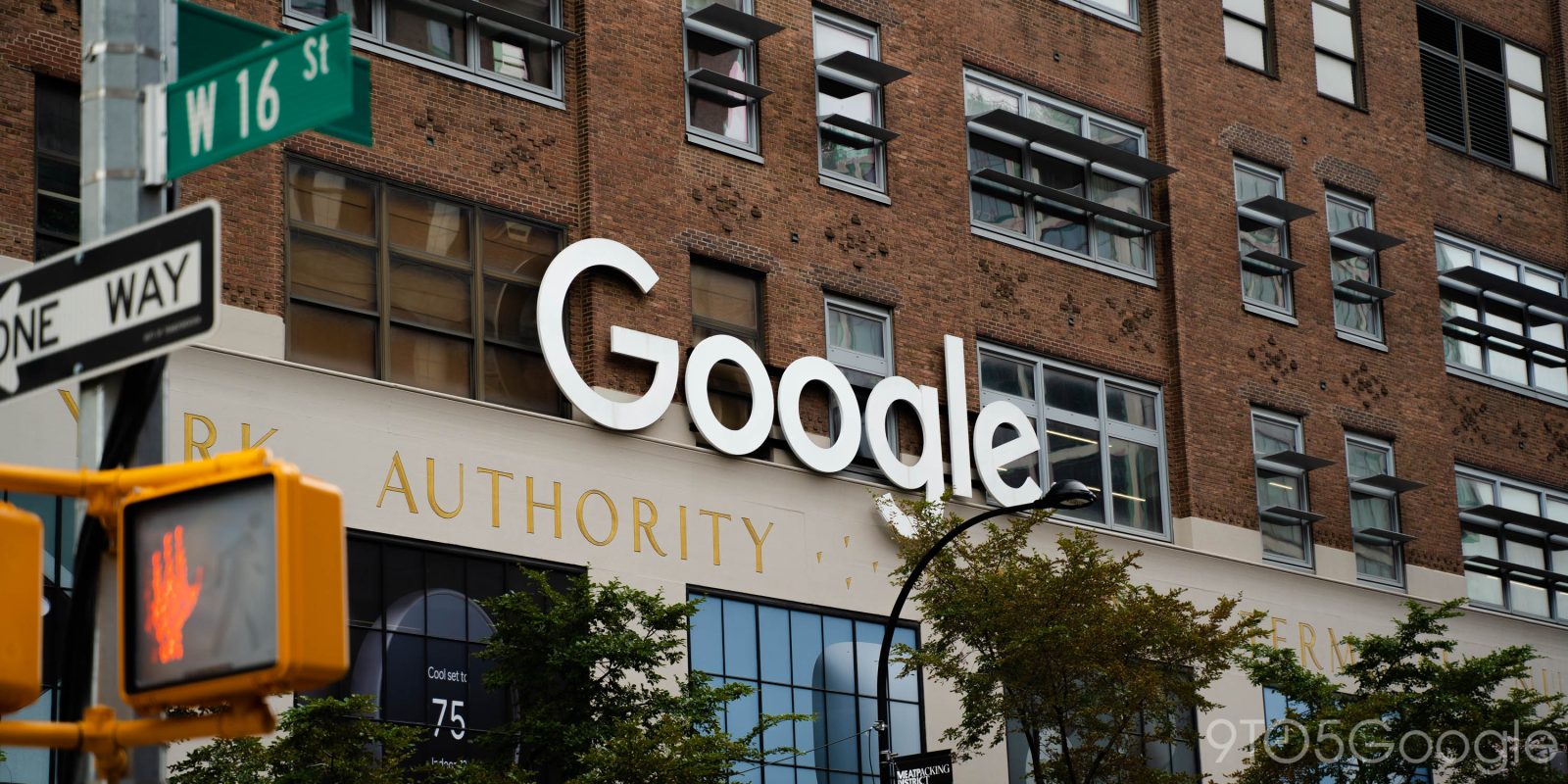 South Korea’s regulatory authority, The Korea Fair Trade Commission (KFTC), has handed down a ruling and fine regarding Google’s actions with Android, saying that Google’s contract preventing heavier Android skins are an abuse of the company’s dominant market position.

As Reuters reports, the KTFC’s decision takes issue with Google’s “anti-fragmentation agreement,” AFA. This is a contract that Google has its Android partners such as Samsung and OnePlus sign to prevent those companies from modifying Android to a point where it would cause problems with apps and services. The AFA is necessary for these partners to access the Play Store and other Google services.

The KTFC has fined Google $177 million over the AFA, saying in a statement:

The Korea Fair Trade Commission’s decision is meaningful in a way that it provides an opportunity to restore future competitive pressure in the mobile OS and app market markets.

Google has stated that it intends to appeal the decision, citing to CNBC that the KTFC’s decision “ignores” the benefits that the AFA produces, arguing that the policy is needed to ensure Android apps work across Android phones and that it has, in turn, allowed companies such as the South Korea-based giant Samsung run successful smartphone businesses.

In the ruling, South Korea’s regulatory agency noted one major example of these rules affecting an Android OEM. Samsung was that example, with Google’s policy apparently having been the inspiration for the company’s smartwatch lineup adopting Tizen instead of Android. Google’s open-source OS was installed on the original Galaxy Gear back in 2013, but the next year Samsung switched to Tizen. Behind the scenes, the reason for the switch was apparently at least in part due to Google considering the skin used on the Galaxy Gear being a violation of the AFA contract.

Just last month, Samsung officially released new smartwatches that have switched back to an Android base with a fairly heavy skin.