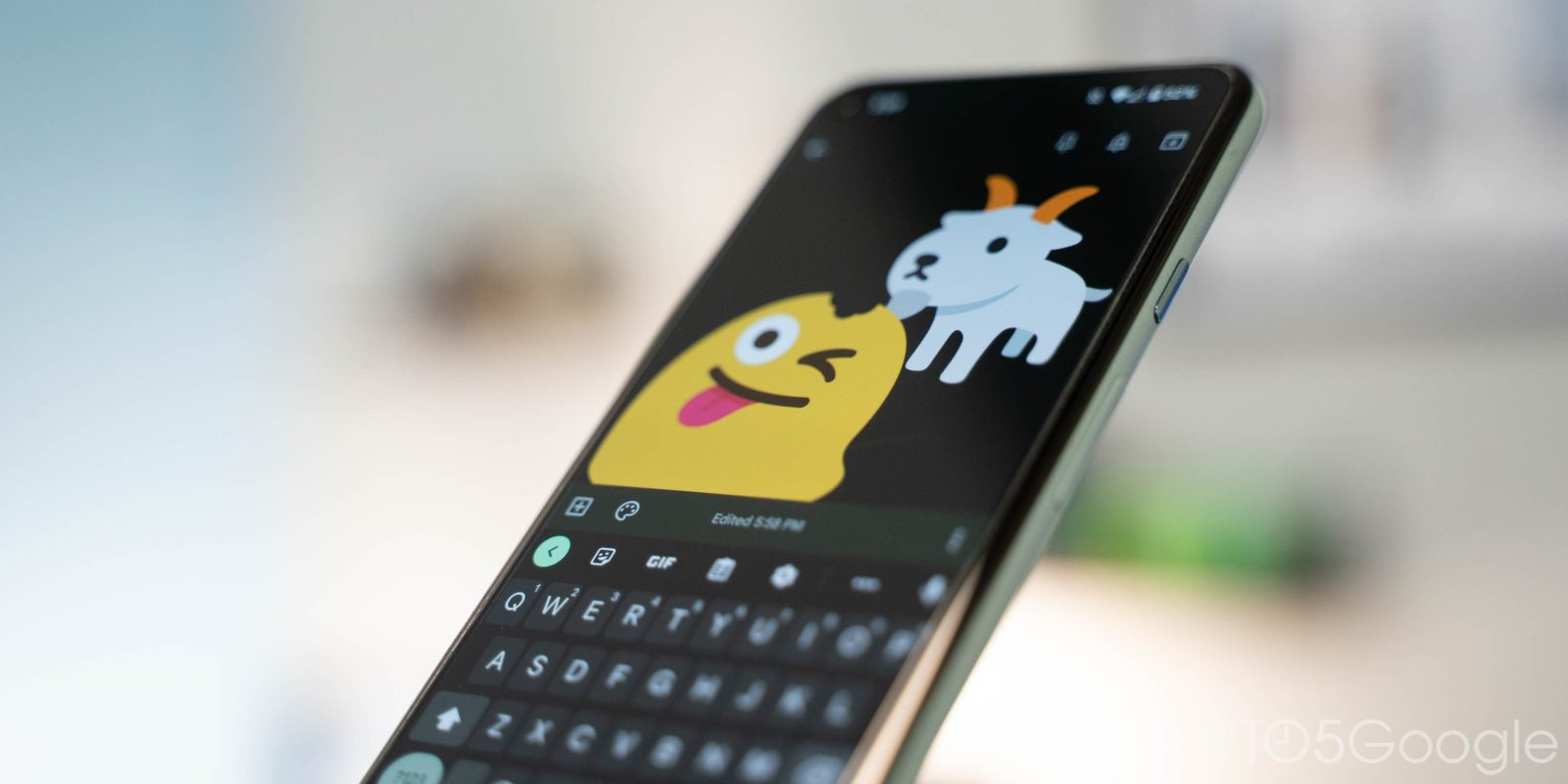 Google’s clever and fun Emoji Kitchen in Gboard is getting another expansion this Fall, this time with a mischievous little goat.

Alongside a bunch of other Android feature announcements today, Google has offered a few official updates on Gboard. That starts with Smart Compose, which as of today is officially available on all devices running Android 11 or higher – after previously being exclusive to Pixel phones. The rollout seems to have started before today, but regardless its expansion comes as great news.

Beyond that, Gboard has also officially announced its better clipboard suggestions that support screenshots and intelligently split addresses and phone numbers as separate options for pasting. These features have been rolling out for the past few months on devices, especially in Gboard’s beta track, but as of today they’re officially launched and should be available to all users.

Rolling out in the coming weeks will be a new update to Gboard’s super-fun Emoji Kitchen feature to add a few new emoji to the party. Google has confirmed that the goat (🐐), owl, (🦉), strawberry (🍓), and loaf of bread (🍞) will be added to Gboard Emoji Kitchen in a coming update, but tease “over 1,500 stickers coming this Fall.”

These Emoji Kitchen updates have already started showing up for some users in the Gboard beta program, and we’ve taken a quick look at some of the additions. Firstly, the goat which is a mischievous little guy who takes a bite out of other emojis in some cases. He’ll surely be a fun addition to your sticker repertoire. The bread, too, can be absolutely adorable.