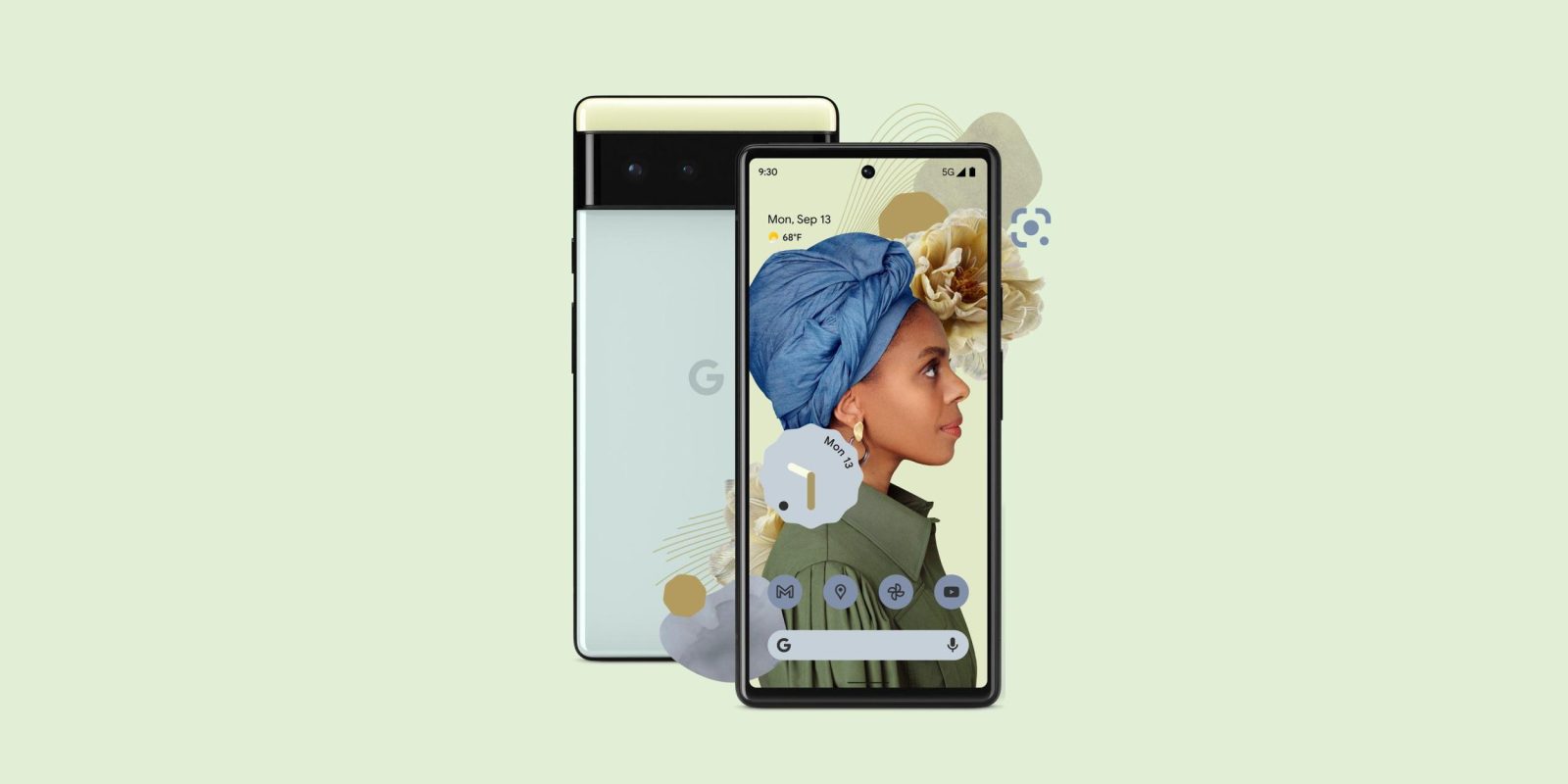 The upcoming Pixel 6 and 6 Pro passed through the FCC and with some interesting information on the duo and connectivity. However, a recently updated Google support page detailing 5G connectivity for Pixel devices only lists the smaller Pixel 6 with sub-6 5G support on all US carriers — which is likely in error.

[Update 09/23]: As we expected, all references to the Pixel 6 and 6 Pro and sub-6 and mmWave on the page titled “5G network compatibility & roaming on Pixel phones” have been scrubbed — likely as this was a mistake. We’d wager that this will be updated closer to launch or after the as-yet-unannounced official launch event when this information is publicly confirmed. As it stands, only the 2020 cohort of Google Pixel devices are now listed with the same connectivity options as you can see in the image below:

In the US, 5G comes in a couple of flavors: Sub-6 and mmWave. The latter is far less widely adopted but offers increased data connection speeds where available. Given that sub-6 5G is far more commonly available across vast portions of the United States and many major carriers utilize this connection method, we’d wager that this support page is incorrectly showing the Pixel 6 Pro without support on all of the major networks.

We already know that sub-6 5G is the more widespread, and those recent Pixel 6 and 6 Pro FCC listings show that there are models launching with mmWave and sub-6 compatibility — hence the high probability that these support pages have simply been updated in error. If you could only access mmWave 5G with just the Pixel 6 Pro, it would limit just how useful the wireless data network connectivity would be.

According to Google’s info pages, only eight carriers including AT&T, C Spire, Google Fi, Spectrum, Sprint, T-Mobile, USCC, Verizon, Visible, and Xfinity offer mmWave in the United States. In Europe, mmWave is even less prominent with sub-6 5G being dominant, so it’s improbable and borderline impossible that Google is planning on launching a mmWave-only Pixel 6 Pro for that reason alone. It could simply be that the support pages are set to be updated once carrier partnerships are finalized, but we’d expect these to be resolved very soon.