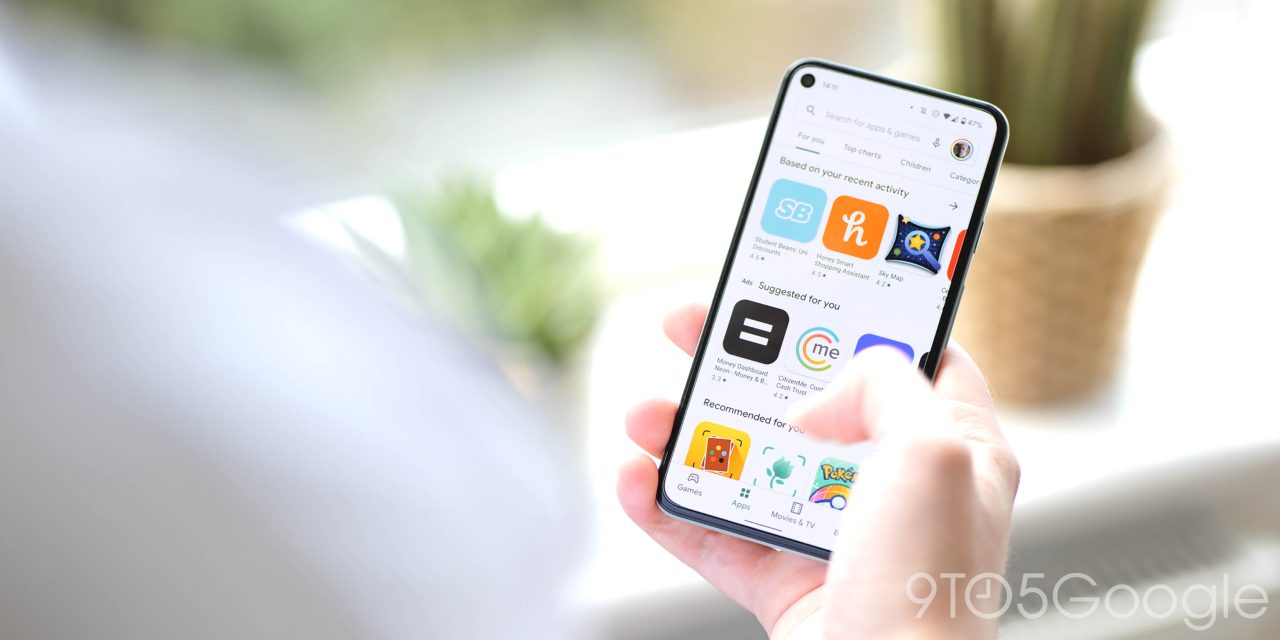 While the US and other regions are shining more of a spotlight on Google and the Play Store, the EU has already issued a 2018 ruling that imposed Google with a $5 billion fine over anticompetitive practices on Android. Google is fighting that fine, and slamming EU regulators over turning a blind eye to Apple.

This massive antitrust fine was announced in 2018 with a fee of €4.34 billion, just over $5 billion USD. The case took issue primarily with Google’s requirements to bundle Google apps with the Play Store and prevent forks of Android from using those services. This week will start a new set of court battles where Google will attempt to appeal the decision.

Google lawyer Meredith Pickford criticized EU regulators this week while speaking to the court, taking issue with their decision to largely ignore Apple’s practices (via Reuters).

The Commission shut its eyes to the real competitive dynamic in this industry, that between Apple and Android. By defining markets too narrowly and downplaying the potent constraint imposed by the highly powerful Apple, the Commission has mistakenly found Google to be dominant in mobile operating systems and app stores, when it was in fact a vigorous market disrupter [Android] is an exceptional success story of the power of competition in action.

Responding to that statement, EU Commission lawyer Nicholas Khan said that “bringing Apple into the picture doesn’t change things very much,” apparently citing the company’s smaller market share in the EU. He further responded that “Google’s conduct denied any opportunity for competition.”