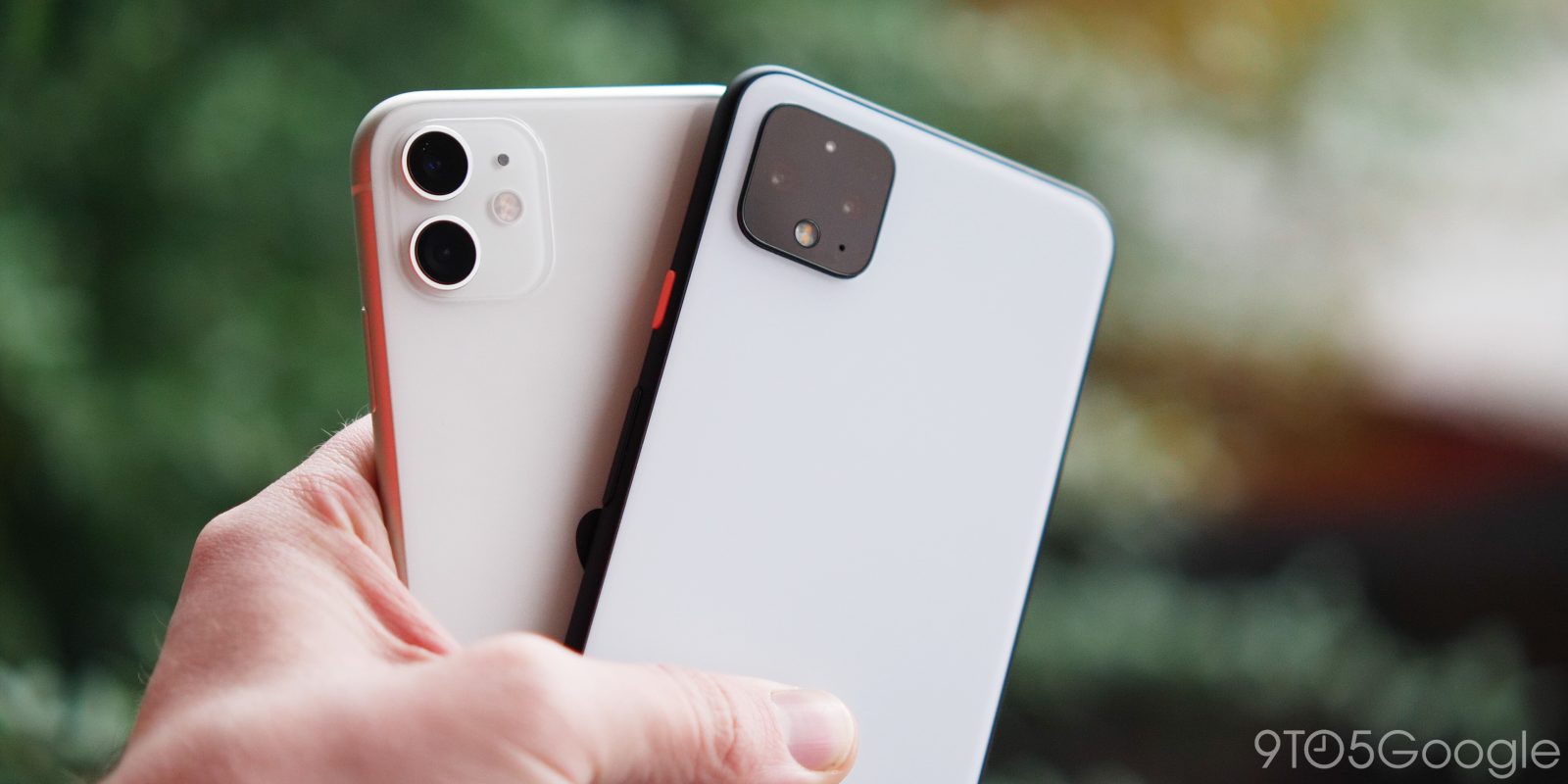 Long-term support is a key issue for smartphones, especially as Android smartphone makers are being pressured to offer faster and more consistent software updates. While many are asking for minimal improvements, Germany wants both Android and iOS devices to be getting long-term support for seven years.

As it stands today, most smartphones are lucky to last half a decade. Apple’s iPhones can generally expect around five years of updates depending on the model, with some going beyond that number. Android phones, meanwhile, generally get two years of inconsistent releases, with names such as Google and Samsung pushing for regular releases for at least three years.

If Germany were to have its way, though, software updates would go on for much, much longer by law. It’s being reported this week that Germany’s federal government is pushing the European Union to require that smartphone makers provide security updates and spare parts for smartphones for at least seven years after their release. This would come in negotiations with the European Commission, which is already looking to require five years of support.

Whatever the final number ends up being, smartphone makers seemingly won’t be going down without a fight. C’t reports that an industry advocacy group, DigitalEurope, is pushing for lesser requirements. This includes capping the requirement for software updates at three years and only requiring that batteries and screens are made available as spare parts instead of also supplying camera modules and other parts. DigitalEurope members include Google, Apple, and Samsung.

The EU’s proposal around these requirements will apparently take effect in 2023 and is designed to lessen the impact of smartphones and other devices on the environment by ensuring these devices are useful to consumers for longer periods of time.