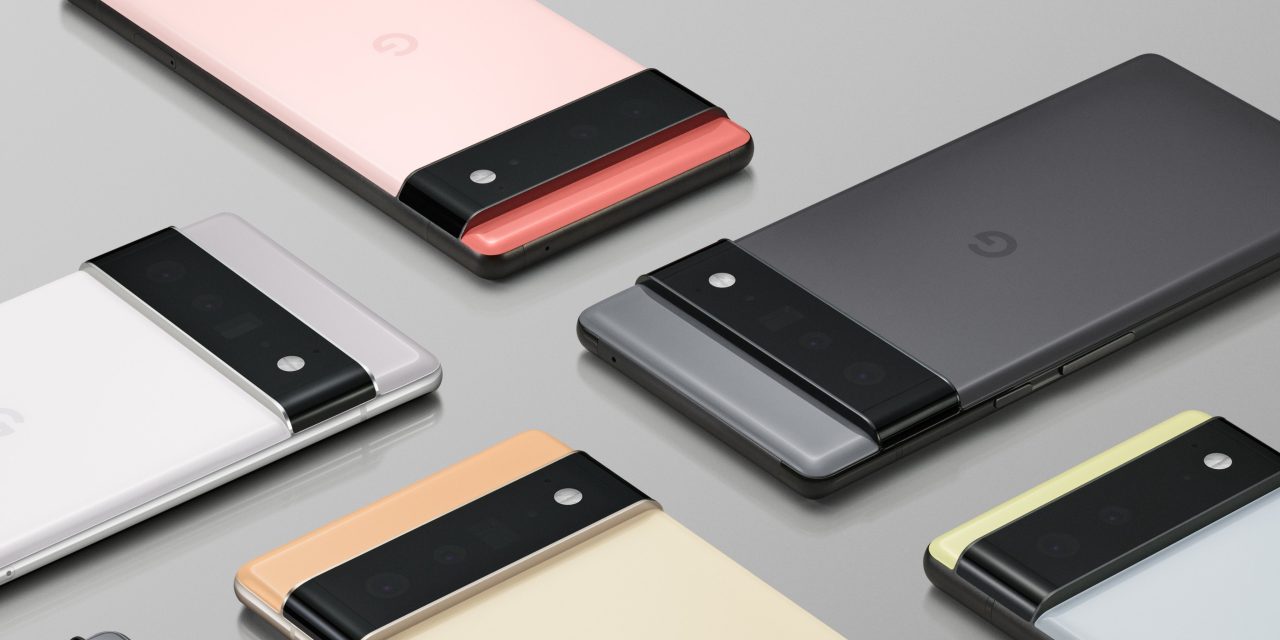 With fall in the air, Pixel 6 season is now well under way, and the latest leak gives us possible prices for the Pixel 6 and Pixel 6 Pro in Europe, as well as some of the color names.

Google has been increasingly forthcoming with information about the Pixel 6 and Pixel 6 Pro, revealing its Tensor chip as well as images of the phones themselves. Google has even begun something of an advertising blitz for their upcoming flagships, all without revealing the pricing or release date.

All signs thus far have pointed to the Pixel 6 being a big step up in quality and performance from last year’s Pixel 5, and even Rick Osterloh has said that the Pixel 6 Pro will “certainly be a premium-priced product.” With that in mind, the pricing of the Pixel 6 series has been one of the most eagerly anticipated details of the two phones.

Citing a source who works for a major cellular retailer in Europe, M. Brandon Lee of This is Tech Today has shared some possible pricing information for the Pixel 6 and Pixel 6 Pro in Europe. Reportedly, one model of the Pixel 6 will run €649, while one particular model of Pixel 6 Pro may sell for €899. 9to5Google was able to confirm these prices with another source in Europe.

For comparison, the Pixel 5 started at €629 in Europe, meaning that despite the many improvements over last year’s upper-mid-range phone, the Pixel 6 series will only cost €20 more. This should make for a fantastic entry model, offering flagship-level performance at a reasonable price. Meanwhile, it seems Google believes the upgrades present in Pixel 6 Pro — such as the telephoto sensor, UWB connectivity, 120Hz display, and more — are worth an additional €250 to the asking price.

All of that said, it’s important to remember that pricing is one of the last things to be finalized ahead of a phone’s launch, meaning we still need to take these Pixel 6 prices with a grain of salt. Beyond that, even if they hold true, these European prices will likely not reflect how much the Pixel 6 and 6 Pro will cost in the United States.

Last year, the Pixel 5 cost significantly less in Europe than the US, a fact that many attributed to US models offering mmWave 5G connectivity. It’s possible Google could have a similar arrangement of Pixel 6 models with and without mmWave this year, making it hard to convert from European to US pricing.

This is Tech Today’s source was also able to share some of the names of the colors we may see at launch for the Pixel 6 series. Thus far, we’ve seen five distinct colorways between the two models — red, green, black, silver, and gold — but Google’s phones have long been known to have cheeky names for their colors. Reportedly, the black and green colorways seen on the Pixel 6 are referred to in the retailer’s system as “carbon” and “fog,” respectively.

It’s not clear whether these are Google’s official names or if the more clever names are still to come. It’s also unfortunate that only two colorways are named in the retailer’s system, reflecting how some areas will have as few as three models of Pixel 6 and 6 Pro, like France.

The same source also suggests that the Pixel 6 series will be announced on October 19 and released just over a week later, on October 28.