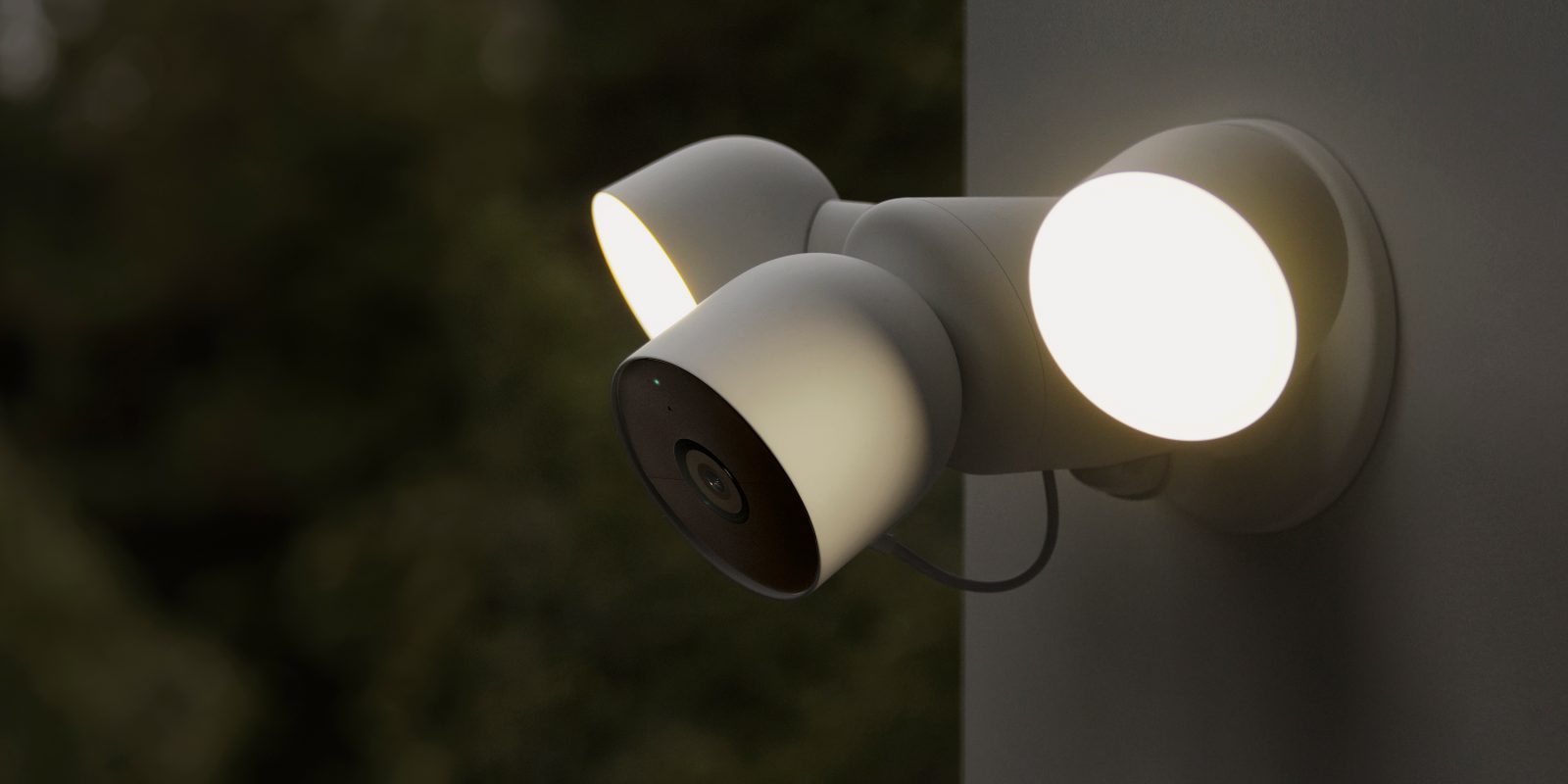 Google launched its first new Nest Cam in years in August, but the lineup is still in the process of expanding. A new Nest Cam with Floodlight has been scheduled for some time now, and it has just unexpectedly started shipping from Best Buy ahead of the Google Store release.

So far, Google has not announced a release date for the Nest Cam with Floodlight, with a message on the Google Store still telling customers that the product is “coming soon” with no date attached. Oddly, though, Best Buy has just posted the product’s listing and says that it will ship almost immediately.

Update 9/29: Best Buy, Walmart, and PC Richard & Son have removed their listings of the Nest Cam with Floodlight. Some users did report that they were able to get in orders at Best Buy, but it’s unclear if those will actually ship. Adorama’s listing remains up at this time, with the pre-order status having moved to “Add to Cart” as of this morning, but there is no shipping date listed.

The Nest Cam with Floodlight, at least in our North Carolina-based example, is shipping from Best Buy’s online store immediately with delivery as quick as Thursday, September 30. Pickup in-store is also available but somewhat delayed to the following day.

Looking at other retailers, the situation seems to vary. Adorama still has the product on pre-order while Walmart says it is shipping now, albeit on a listing that still lacks imagery. PC Richard & Son will allow you to purchase the product too, but on “Special Order” that could take “several weeks.”

The Nest Cam with Floodlight is a $279 product that is based on the standard Nest Cam (battery) that we reviewed last month. It mounts to a typical floodlight mount and uses that as a power source for both the lights and the camera.