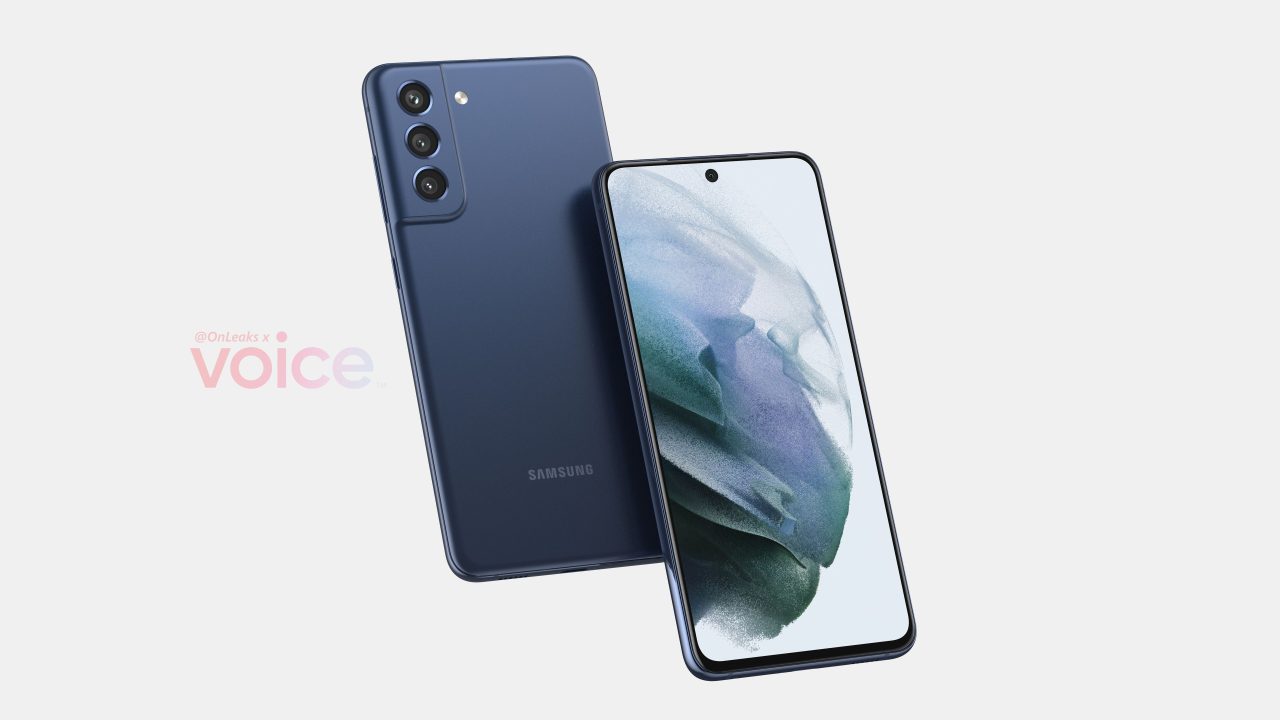 According to a new report from Korean media, Samsung is considering canceling the launch of the more affordable Galaxy S21 FE.

[Update 09/29]: According to a report from SamMobile, Samsung is now purging the very existence of the Galaxy S21 FE from the various support pages across the globe. The device’s build number SM-G990B was spotted on several sites in Hong Kong, Singapore, South Africa, Levant, and a few other core markets. These pages have now bee scrubbed, and trying to access the shows a “Link is now unavailable” message.

While this is by no means concrete evidence that the Samsung Galaxy S21 FE launch is canceled, it does give the earlier report from Korean media even more weight. This will-they-won’t-they saga is set to continue though until Samsung publicly confirms or denies the device will come to market.

We’ve seen a ton of leaks and tidbits point toward an almost imminent launch on several occasions, but the highly delayed Galaxy S21 FE or “Fan Edition” could simply be scrapped, according to South Korean outlet DDaily (h/t Android Authority). As per the outlet’s original report, a Samsung official said an online Galaxy Unpacked event for the device planned for mid-October has been canceled, while they are actively “reviewing the smartphone launch itself.”

Even before this news, a mid-October launch event had previously been touted for the Galaxy S21 FE, but this report suggests that the global chipset shortages that many OEMs are facing could be a reason we might not even see the handset. Samsung appears to be keener on pushing the recent Galaxy Z Flip 3 and Z Fold 3 hardware rather than a more affordable device. DDaily suggests that the sales of the Z Flip 3 in particular means that this decision is being mulled over by executives at the Korean tech giant.

Of course, the recent cancelation of the Galaxy Note line in favor of a beefed-up Galaxy S21 Ultra and Galaxy Z Fold 3 complete with S Pen support made a lot of sense, even despite fan pushback. With multiple affordable handsets that offer much of Samsung’s “flagship” experience coming via the likes of the Galaxy A52 5G and A72 series, canceling the launch of the Galaxy S21 FE does make some sense.

Samsung has yet to make an official announcement, but with so much information to the contrary appearing weekly, it’s anyone’s guess as to whether the Galaxy S21 FE will launch at this stage.