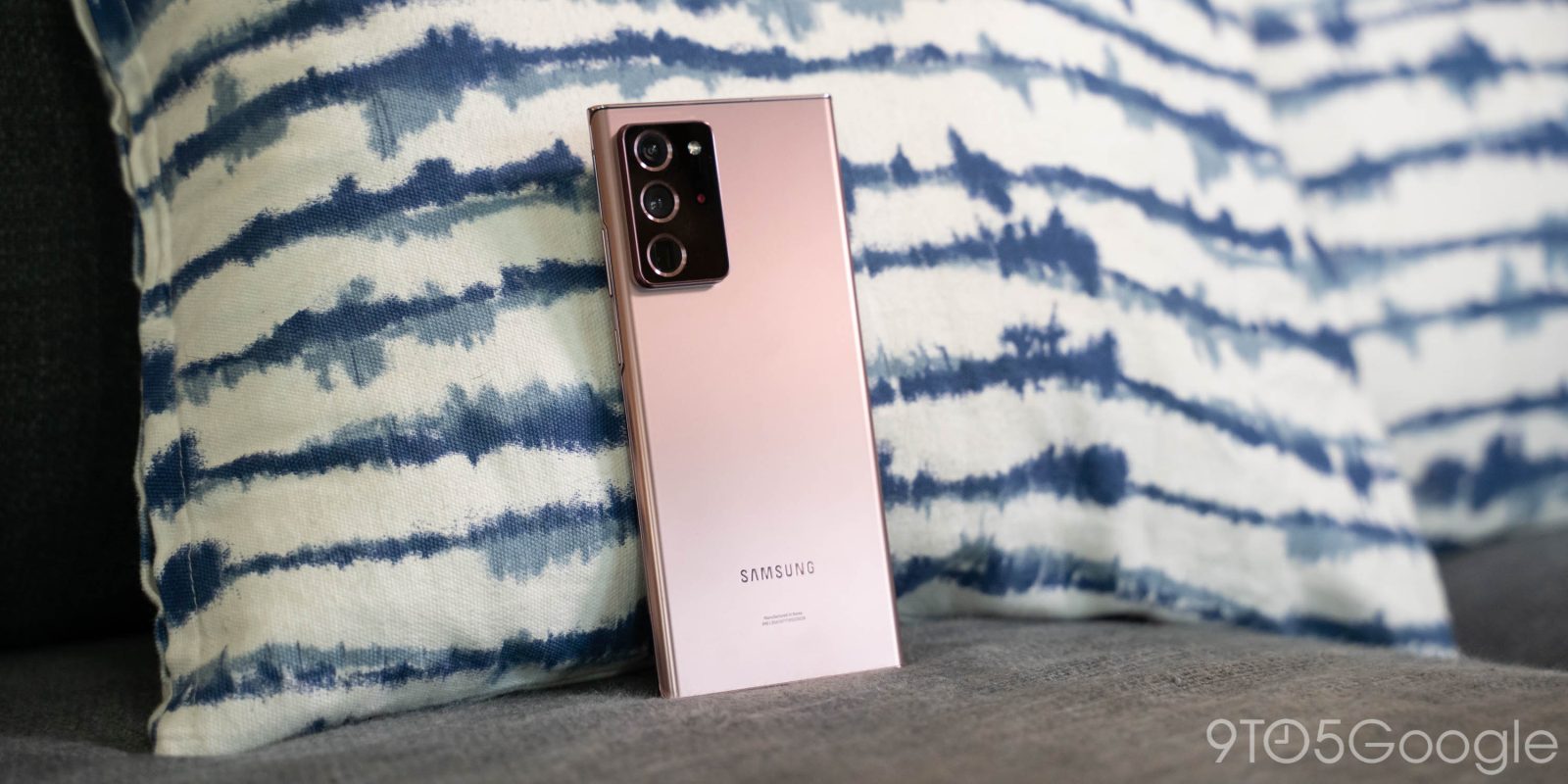 The ongoing chip shortage has hurt countless companies, and Samsung hasn’t been shy when talking about feeling the effects, even saying it was a primary reason for skipping the Galaxy Note this year. Now, T-Mobile CFO Peter Osvaldik has put Samsung on blast over the short supply of devices and clear dissatisfaction over the lack of a Note.

At a recent investor event (via FierceWireless), Osvaldik explained that Samsung devices have been in short supply for a while now. He specifically called out Samsung’s failings in this area over other partners, while also acknowledging that a significant portion of T-Mobile’s customer base is made up of “very significant Samsung lovers.”

Samsung has really fallen behind the eight ball relative to other OEMs on the global supply chain issue.

He further explained that T-Mobile has had “very short supply” of S-Series Samsung smartphones. This shortage isn’t hurting Samsung’s postpaid growth for 2021, but the carrier is keeping a “close eye” on the situation.

In the statement, Osvaldik was also pretty clearly dissatisfied with Samsung’s decision to skip the Galaxy Note this year, saying that the series was something that “many of our customers just loved.” Rumor has it Samsung has plans to revive the series in some capacity next year, but at this point it’s too early to tell.