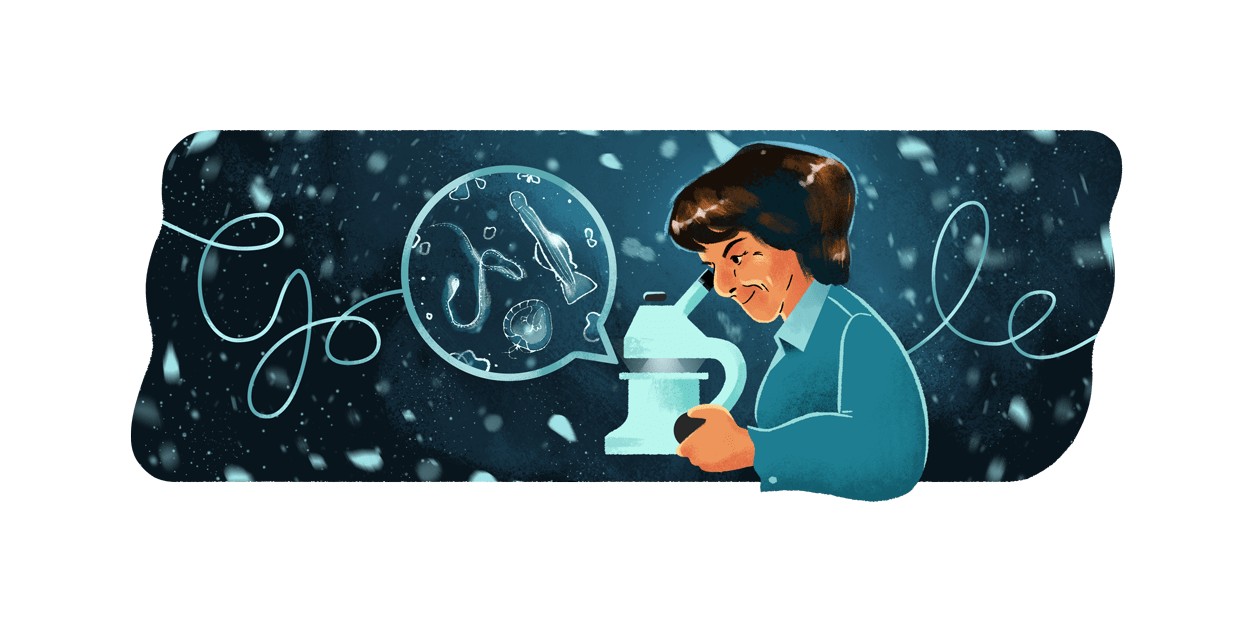 At the time, in Spain, women were not allowed to board Navy Spanish vessels, a restriction that barred Ángeles Alvariño from studying with the Spanish Institute of Oceanography. However, in 1952, due to her impressive work as a professor, she was specially appointed as a marine biologist. This allowed her to be the first woman to serve as a scientist aboard a Spanish exploration vessel. Her feat would be repeated a year later when Alvariño received the opportunity to study zooplankton as the first woman scientist on a British ship.

Zooplankton, one of Ángeles Alvariño’s primary areas of research throughout her career, are a wide range of often microscopic creatures which act as food for larger sea creatures, and before the 1960s were a rarely researched subject. Through her studies on the British vessel, Alvariño was able to notice unhealthy changes in the species of zooplankton in parts of the Atlantic Ocean.

In 1956, Ángeles Alvariño moved to the United States at the invitation of the Fulbright Commission, to continue studying zooplankton. During her time researching in the US, Alvariño discovered 22 new species of plankton, as well as create a model of how the many species of plankton are distributed around the world’s oceans. All the while, she continued to be a faculty member of universities in the US, Mexico, and Brazil.

María de los Ángeles Alvariño González died on May 29, 2005, in San Diego, California. Among other posthumous honors, the Spanish Institute of Oceanography named a ship “Ángeles Alvariño,” which was launched in 2012 by her daughter.