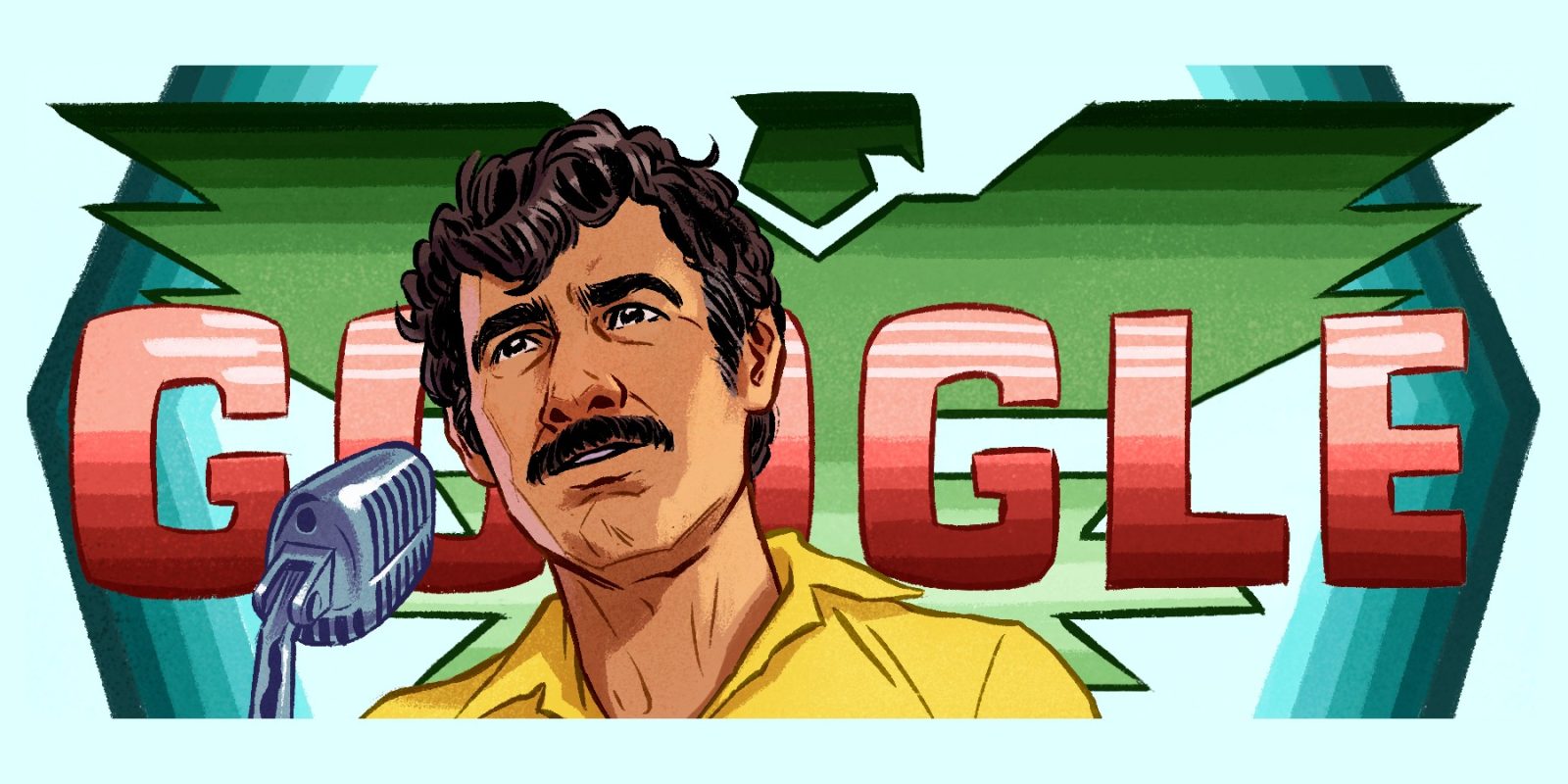 In continued celebration of National Hispanic Heritage Month in the United States, Google has launched a homepage Doodle in honor of Rodolfo “Corky” Gonzales, a renowned boxer, poet, and social activist.

In the United States, National Hispanic Heritage Month, which runs from September 15 to October 15 each year, is an opportunity to celebrate the many contributions Hispanic Americans have had on US history and culture. The second Doodle for this year’s festivities comes from Peruvian-American artist Roxie Vizcarra, who created a slideshow honoring Rodolfo “Corky” Gonzales and his poem Yo soy Joaquín.

Rodolfo Gonzales was born on June 18, 1928, in Denver, Colorado, as the youngest of eight children. As depicted in the early slides, Rodolfo and his siblings all worked in the fields, while his father was a coal miner, with each member of the family doing their part to survive during the Great Depression. Gonzales continued to work in beet fields even in high school, graduating at age 16.

Around this time, Gonzales’s uncle took notice of Rodolfo’s bursts of emotion and attitude, giving him the nickname “Corky” for his tendency to pop “like a cork.” In his teen years, Gonzales also found a passion for boxing, which he later turned into a career. Upon retiring from being a featherweight boxer in 1955, he managed a record of 65 wins, nine losses, and one draw.

I bleed as the vicious gloves of hunger cut my face and eyes, as I fight my way from stinking barrios to the glamour of the ring and the lights of fame or mutilated sorrow.

Next, Rodolfo Gonzales used the platform he’d built as an opportunity to better the lives of impoverished Chicanos through political action. In 1966, Gonzales organized a protest against a newspaper that printed racist commentary, an act which cost him his position as director of the local Neighborhood Youth Corps.

That same year, he founded an organization called Crusade for Justice, which helped provide food and job training as well as spread the word about the injustices being done to the Chicano community. Crusade for Justice was a significant part in the growing Chicano movement, which also taught people to be proud of their cultures and their differences.

Gonzales believed that the best way to make change was to get as many people involved as were willing.

You have to get people involved, and the best way to do that is to live among the people, to hear what they are saying and to agitate them.

One of Rodolfo Gonzales’s most significant contributions to the Chicano movement was his poem Yo soy Joaquín — translated “I am Joaquin” — which speaks to the inner struggles with identity that many faced while struggling to find their place in America. The poem covers an incredible swath of Mexican and Mexican-American history, intended to remind a younger generation of their culture and introduce others to the conflicts and complications of this heritage.

Lines from Yo soy Joaquín are featured alongside each slide in today’s Google Doodle.

Google has shared a behind the scenes video, showing the process that went into Roxie Vizcarra’s creation process for the Doodle. In it, you’ll find powerful footage from Chicano movement protests, clips from public speeches that Rodolfo Gonzales gave over the years, and an interview with his wife, Geraldine.