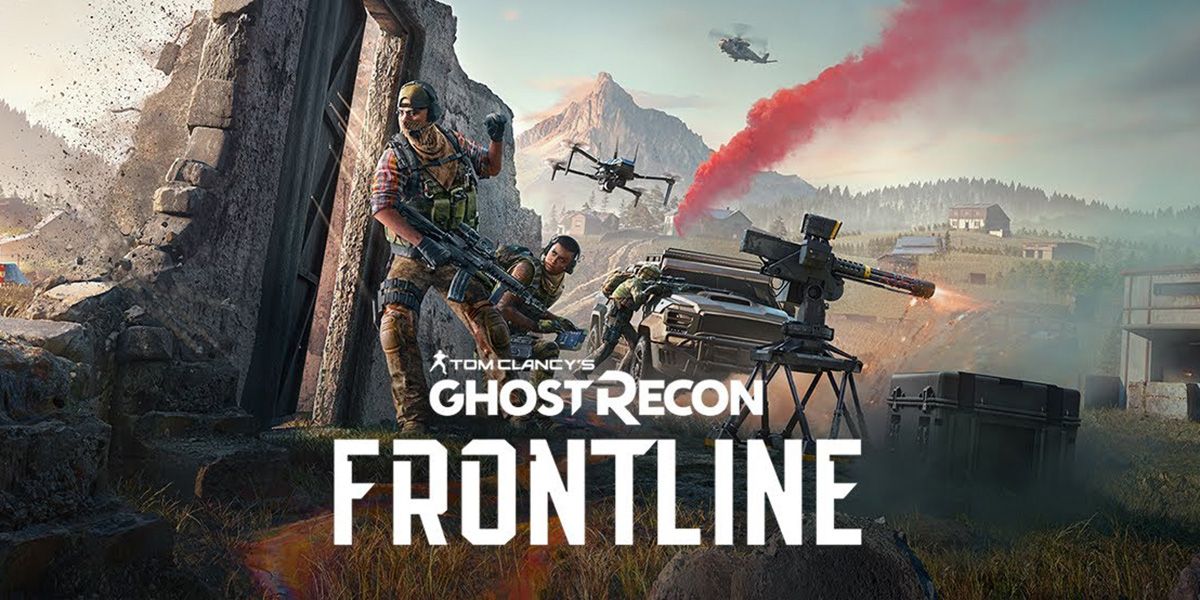 Ubisoft has just announced yet another game that’ll make its way to Stadia. Ghost Recon: Frontline will be headed to Google Stadia as a free-to-play battle royale.

The battle royale format took over the gaming world for while thanks to the success of Epic Games’ Fortnite. Ubisoft’s entry, Hyperscape, saw moderate success but has mostly faded away. Now, Ghost Recon: Frontline is taking over as a new battle royale shooter set in the same universe as games like Ghost Recon: Breakpoint and others.

In Frontline, players will be in squads with an “impactful class system” to play against over a hundred other players. The game hopes to stand out from the crowd, though, with an “Expedition” mode that sends players on a quest for pieces of intel scattered across the map. Players have to call in an airlift to get the intel. During that moment, players can ambush other squads and steal the data from them. In that mode, the map won’t get smaller as it usually does in battle royale games.

The game offers various game modes, from quick and casual to highly tactical. Featuring 100+ players in teams of three, the flagship Expedition mode is the ultimate test of teamwork: it includes dynamic objectives strewn across the massive open map with no converging circle, where players must work together and utilize their combined skills in order to call for extraction. Use different abilities, call down tactical supplies, switch between units, adapt and showcase exceptional teamwork while competing with others.

Ubisoft will start beta testing Frontline on PC in Europe later this month, but the final release will hit all major platforms. Ubisoft prominently features PlayStation, Xbox, and PC on its website, but a FAQ section confirms that Ghost Recon: Frontline will eventually make its way to Stadia and Amazon Luna. The phrasing implies that the launch may be delayed, but regardless of when it arrives, Ubisoft says all platforms will have crossplay.