Now Playing on Pixel rolling out cloud search for Android 12 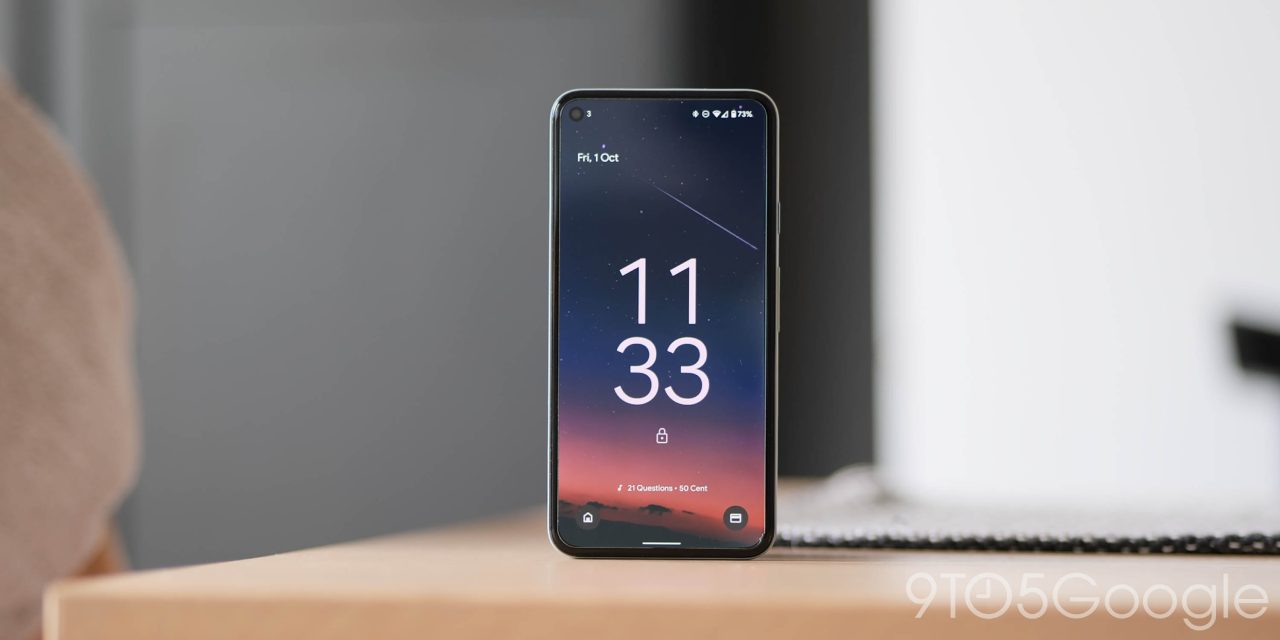 Pixel phones on Android 12 are gaining the ability to enhance “Now Playing” song recognition with a one-tap cloud search feature.

Earlier this week, our APK Insight team outlined how a variety of enhancements would be coming to the Pixel series’ “Now Playing” ambient song recognition feature to coincide with the launch of Android 12. One highlight of this improvement is a redesign of the history page which would allow you to easily “Favorite” songs to save them for later.

While Android 12 may not have launched for Pixels on October 4 as some had expected, it seems Google has still begun the process of rolling out Now Playing enhancements to those on the Android 12 Beta. An update to Android System Intelligence is rolling out now via the Play Store, and for some this update has brought a new toggle switch to the Now Playing settings.

Identify songs playing nearby that aren’t recognized by your device

Normally, Now Playing on Pixel phones uses an on-device database to “fingerprint” a song being played nearby, allowing the feature to work while offline and more importantly not send your recordings to Google without active consent. Of course, the world has a great wealth of music, the “fingerprints” for which cannot all be simultaneously stored on your device, so Now Playing has a relatively narrow knowledge base of songs that you’re likely to want to be identified.

For those times that a more obscure song is playing, your Pixel simply wouldn’t show information. Instead, you’d need to ask Google Assistant and its advanced features like “Hum to Search” to identify the song.

Instead, with Now Playing’s new toggle enabled, if your Pixel can hear that music is being played, but it doesn’t recognize the song, you’ll see a new music search icon on the lockscreen. Tapping this icon presumably begins transmitting audio data to Google Search / Assistant to be identified. If it’s able to do so, the song title and artist are shown just like a normal Now Playing find.

It may come as a surprise to some that the Pixel lockscreen is tappable in this way. With or without this update, you can tap a song name in the Now Playing area to pull up more detailed information about the identified song via Google Assistant.

How quickly a song is identified will likely depend on factors like volume, background noise, and connection speed. That said, across a few initial tests, the cloud song search has fairly consistently returned accurate results in under 5 seconds.

For now, the Now Playing history view has gone unchanged, with no signs of the upcoming tabbed redesign. One noted change, though, is that songs identified via the cloud feature a different logo than other songs in the list.

The new cloud-based search for Now Playing seems to be rolling out in a very limited capacity for the time being. Across our team, we’ve only seen it live on one device, a Pixel 5a. Because of that, it’s not clear which Pixel devices are compatible with the Now Playing upgrade.