Walmart has dropped the price of its Android TV streamers by $10, now starting at just $15 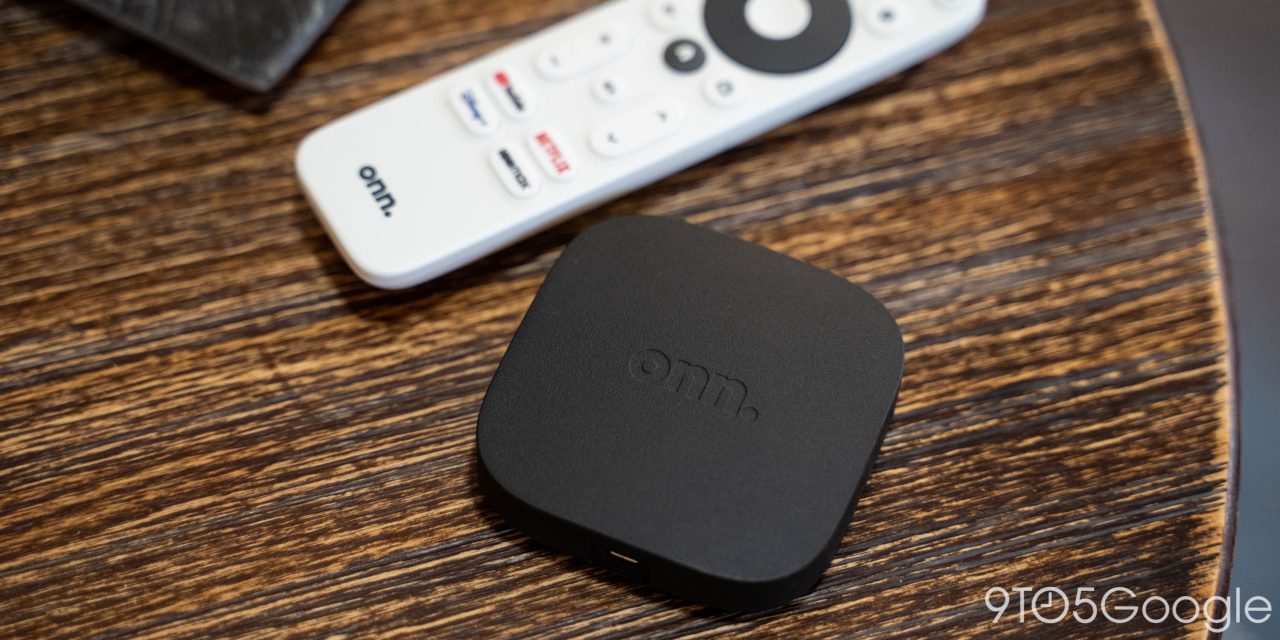 Google’s Android TV platform got a notable boost earlier this year when Walmart announced two Onn-branded Android TV devices that had the lowest price we’ve ever seen in that ecosystem. Now, Walmart is further slashing prices, now starting these devices at just $15.

The 4K model, notably, shows this new price as its standard price without a discount tag. The 1080p model, meanwhile, is currently showing the change as a sale, but in-store examples seem to confirm that this is not just a temporary price reduction.

In our review of the 4K Onn streamer earlier this year, we praised the device for its low entry price to Android TV, and for being a fairly solid streamer despite carrying such a low cost. The remote, too, was a major highlight that works on other Android TV devices.