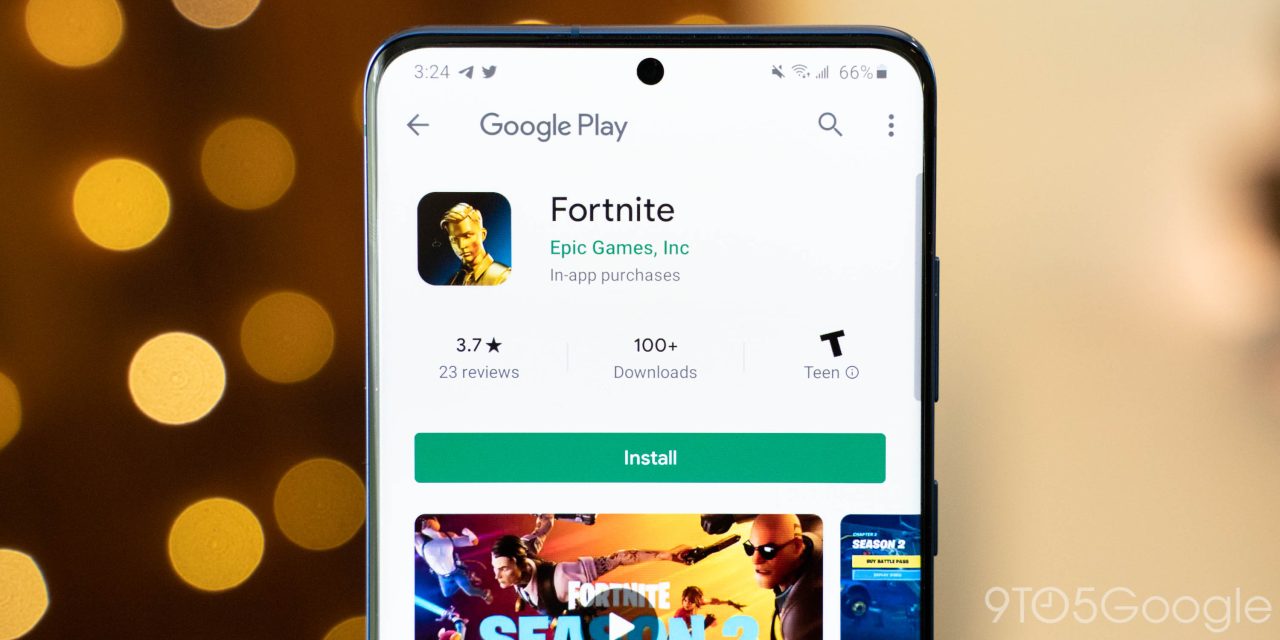 Last year the hit game Fortnite was briefly available on Android through the Google Play Store, until Epic Games kicked off its war against app store fees by adding its own payment system to the game behind the backs of Google and Apple. Now, Google is launching a countersuit against Epic Games for that breach of contract.

Epic Games launched a lawsuit against Google immediately after the app was pulled from the store for breaking the Play Store’s rules, also right alongside the same actions against Apple. Filed this week, Google has submitted a countersuit to court against Epic Games, saying that the company “willfully breached” its agreement with Google to have Fortnite on the Play Store.

Google further notes that the users who downloaded Fortnite from the Play Store and left it installed have still been able to use that in-app purchase system that evades Google Play, allowing the company to avoid its “contractually agreed service fee.” In the countersuit, Google reminds that users “don’t have to use Google Play, they choose to use it when given a choice among Android app stores and distribution channels.”

The users that downloaded the non-compliant version of Fortnite before its removal from Google Play are still able to use Epic’s hotfixed external payment mechanism to make in-app purchases — allowing Epic to evade its contractually agreed service fee to Google for those purchases.

This countersuit comes after a judge has ruled in the Epic Games vs. Apple case, where Apple was ordered to allow developers to provide a link to use other payment systems, but Epic was ordered to compensate Apple for the revenue collected from Fortnite still on being on user devices after the app was removed from Apple’s store for the same breach of contract.

As Apple’s case with Epic has been appealed by both parties, Google is dealing with its own can of worms. Court documents have revealed more information of the company’s agreements with Android OEMs, and a separate suit has Google under scrutiny from many US States over the Play Store’s rules and dominance.